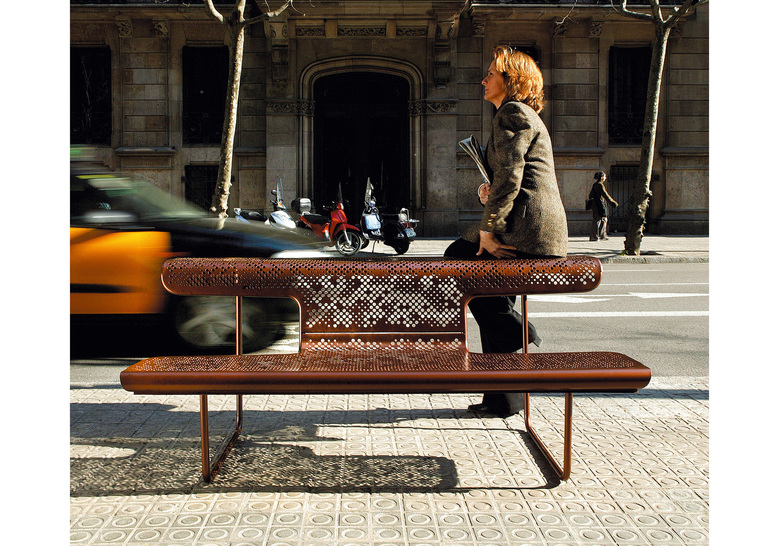 for bd barcelona, and paying tribute to the catalano bench, the swiss benches, a series of public benches that have the virtue of offering some extra function, some extra detail, that added value I always try to find when I develop my ideas.

one of the benches is el poeta (the poet), where I can write or eat with the support of a table. another is dedicated to el banquero (the banker), who is a tougher sort, with one part at which to stand (because he sits down all day) and eat a sandwich (because he has very little time). then there is el Filósofo (the philosopher), inspired by the person who needs some quiet and visual calm, but never wants to be alone, because he needs to chat.

for people who prefer to be alone el solitario (the loner), and for two people, la pareja (the couple), because it is still possible to share a bench without anyone being sitting beside you. 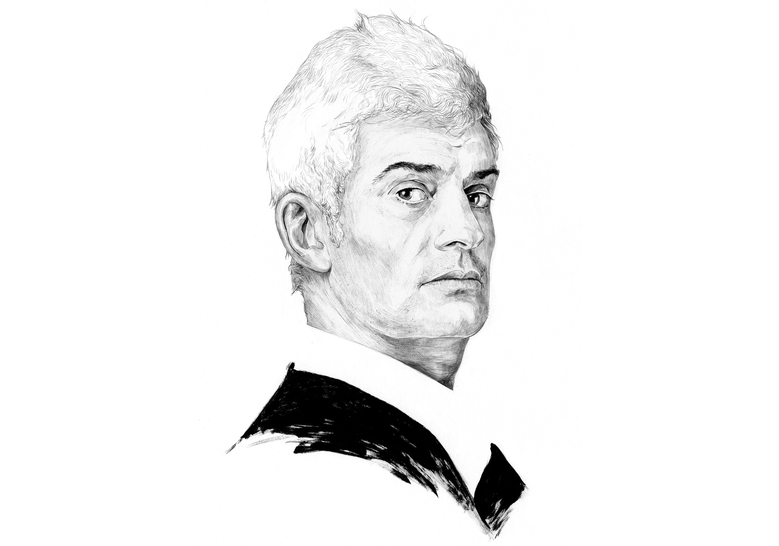 one of the most charismatic designers of the new century, alfredo häberli was born in buenos aires in 1964 and trained as a designer in zürich, where he was honoured in 2008 with an extensive retrospective of his work at the museum für gestaltung, motivated partly by his not leaving switzerland, the base from which he has worked for the leading scandinavian and european companies, including iitala, volvo, kvadrat, alias, moroso, friade, cappellini, luceplan, camper… and, of course, bd. In 2001, the barcelona-based company launched the collection of bar furniture under the name of happy hour, followed some years later when los bancos suizos [the swiss benches] went into production. a tribute to the banco catalano [vatalan nench], designed in 1974 by oscar yusquets and lluís vlotet and also produced by bd, the swiss benches were awarded the adi fad golden delta prize, the highest recognition that can be awarded to a product in spain. the prize jury was chaired by gillo dorfles, a contemporary of achille castiglioni and bruno munari, the two benchmarks from whom häberli has distilled the ingeniousness and sense of humour that imbue all his projects. 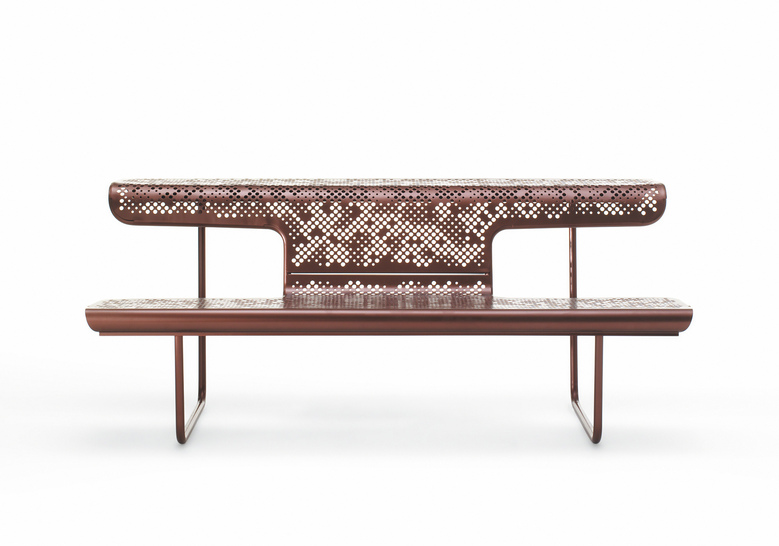 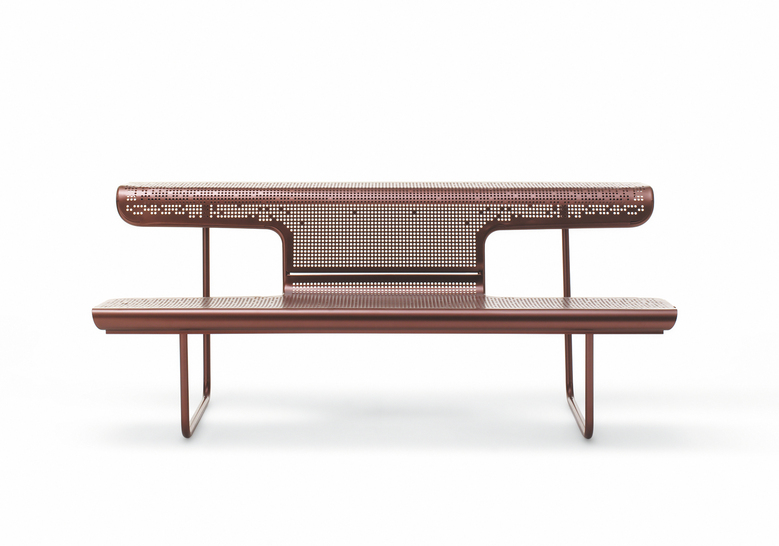 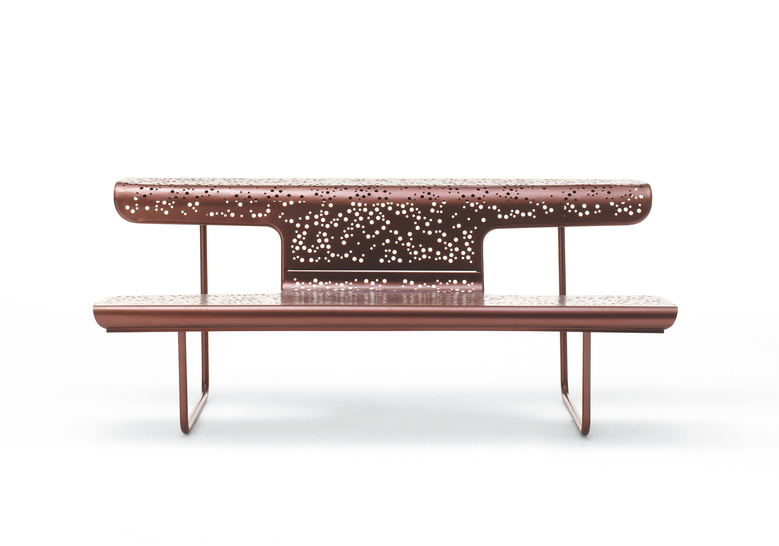 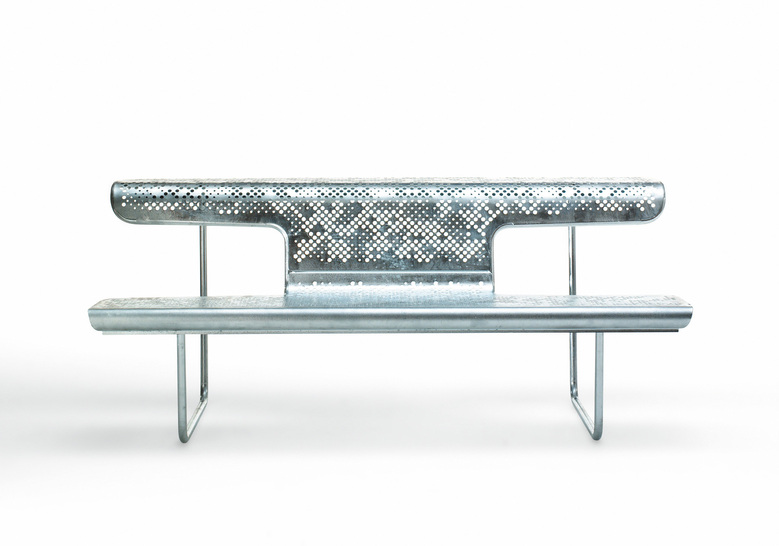 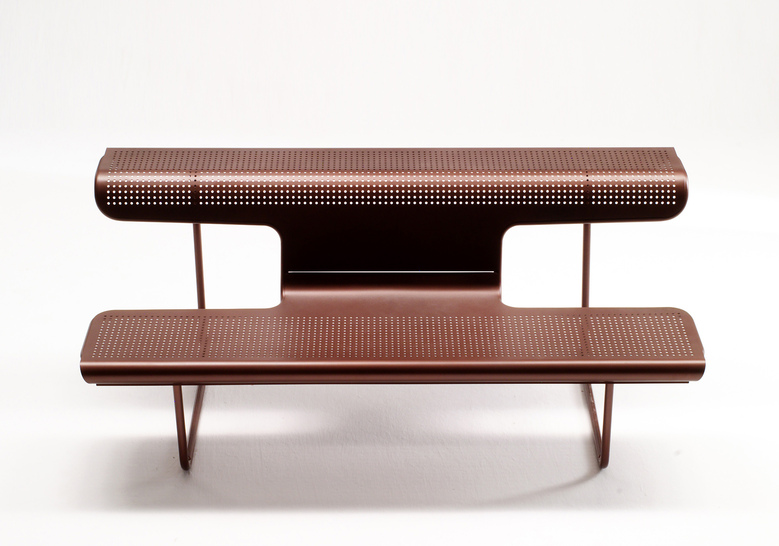 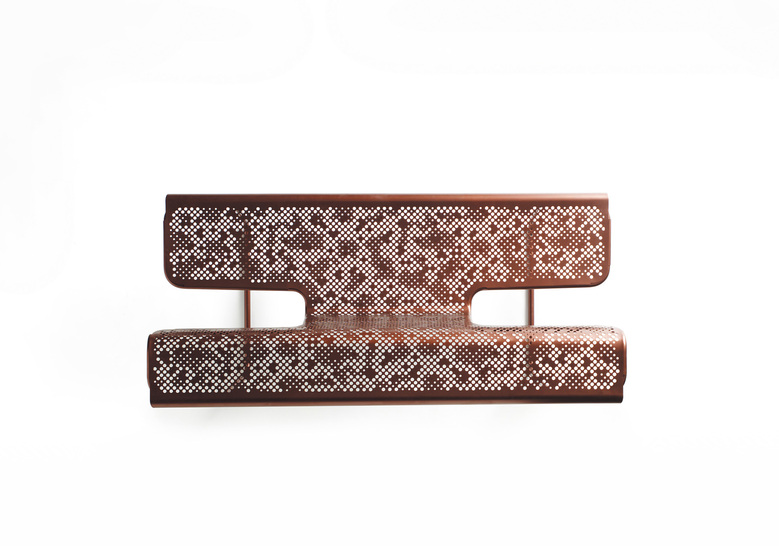