are you open? res doors at glottman 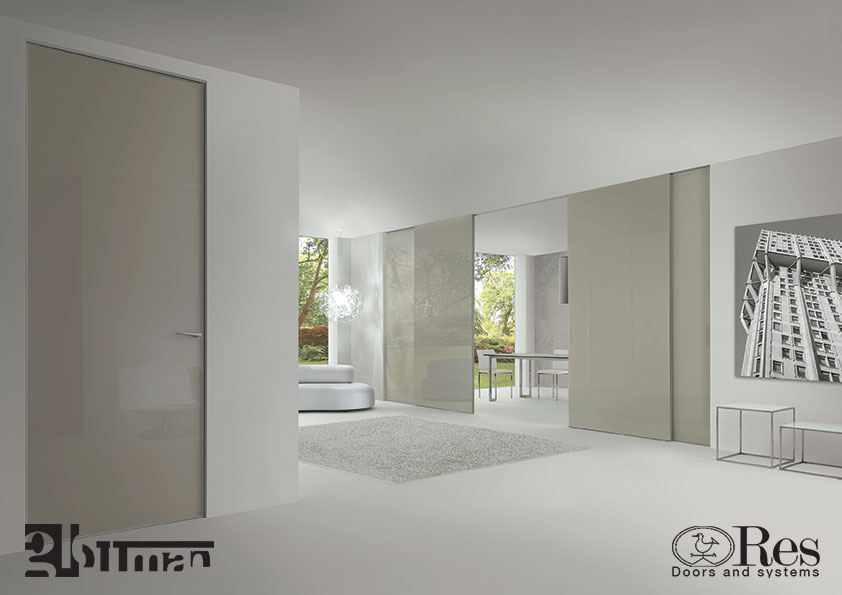 doors from res italia are elegant portals through which life can pass to and fro. with their array of finishes that reveal the unique textures of our individual lives, res doors slide, light up, open automatically and can even swing both ways (sometimes).

so next time you’re room hopping, stop by our mimo showroom and take a moment to admire the doors that take you places. be vulnerable. open yourself up to res. 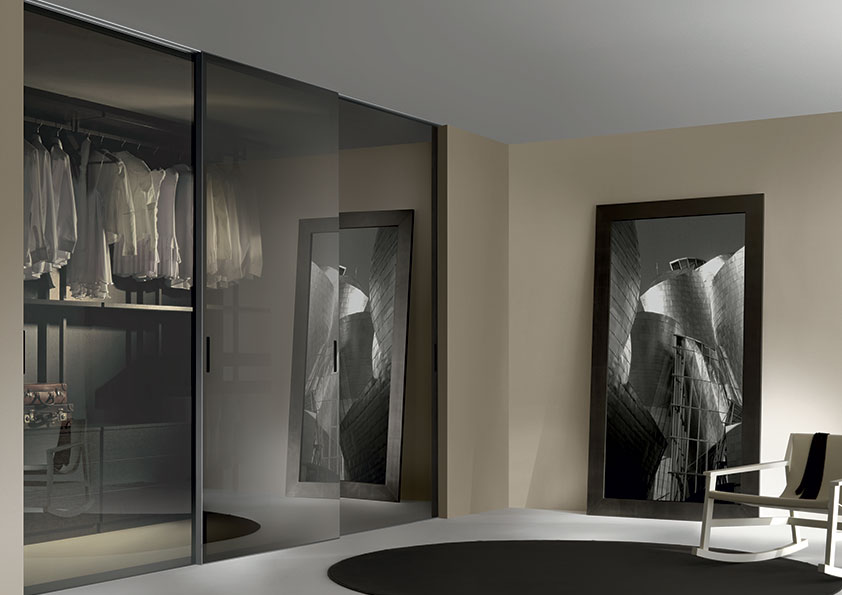 the levia door collection comes in swing, sliding, or sliding recessed into the wall. conceived for the contemporary space where elegance and design live together harmoniously. 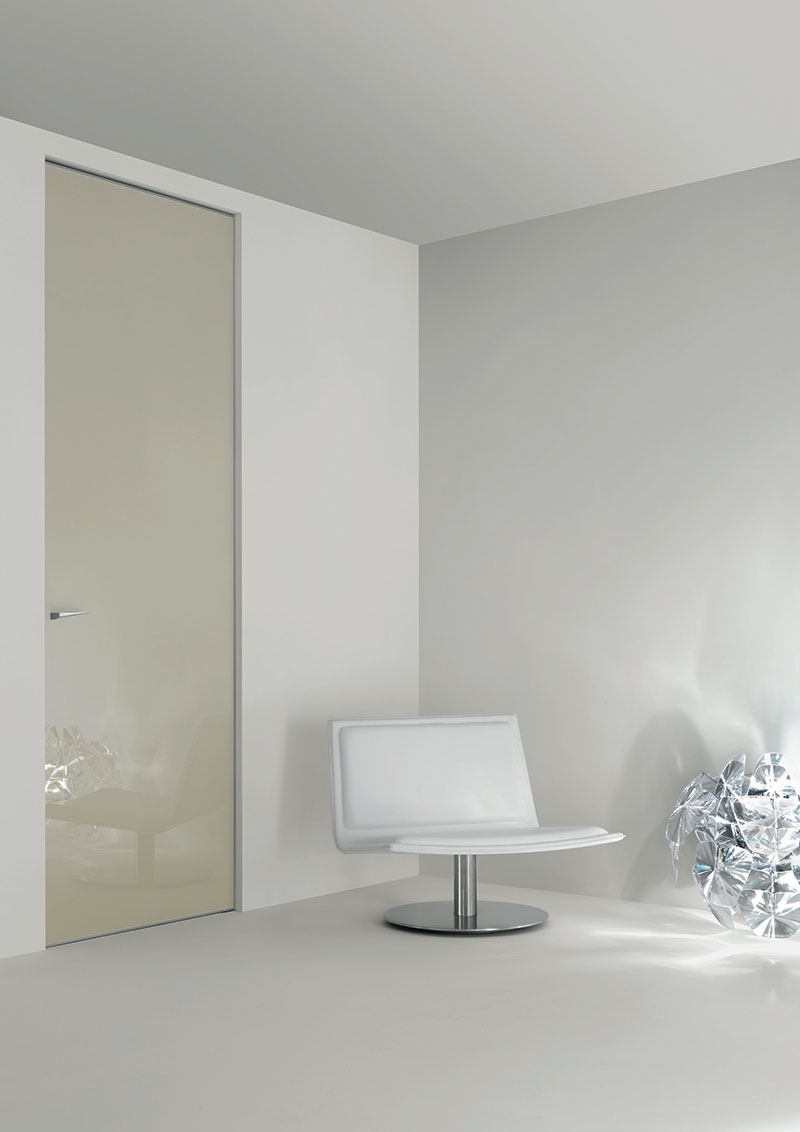 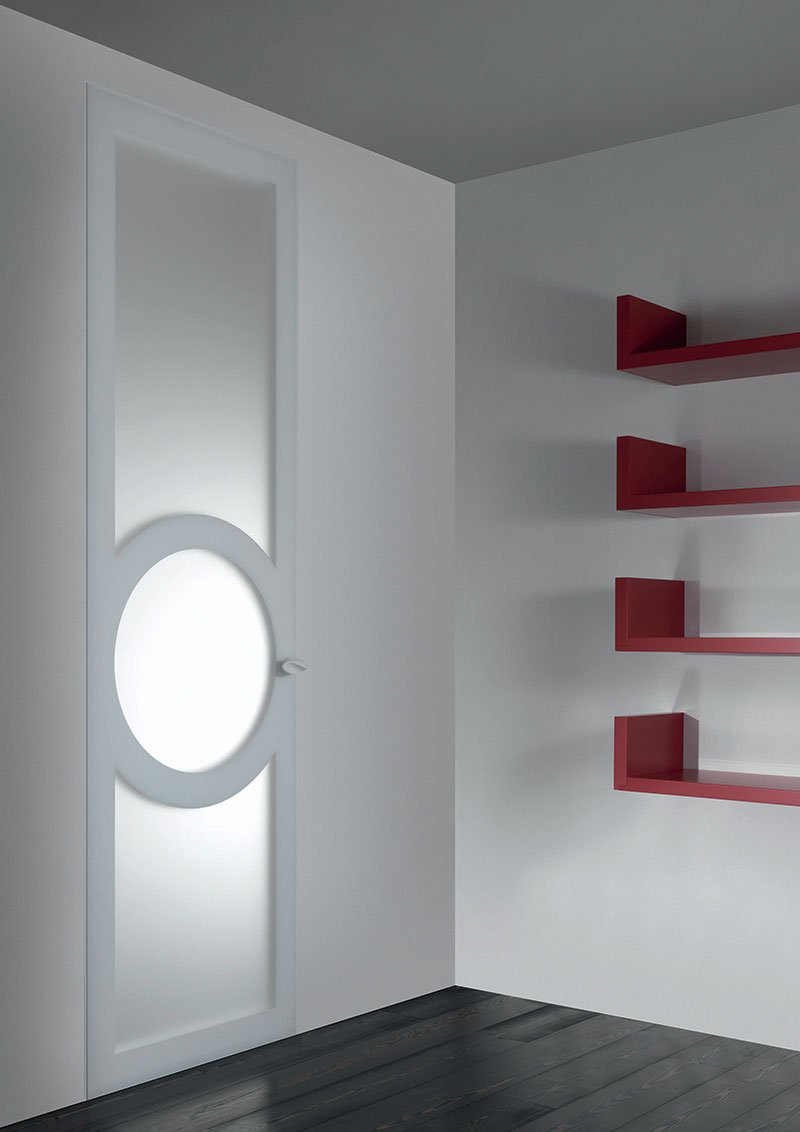 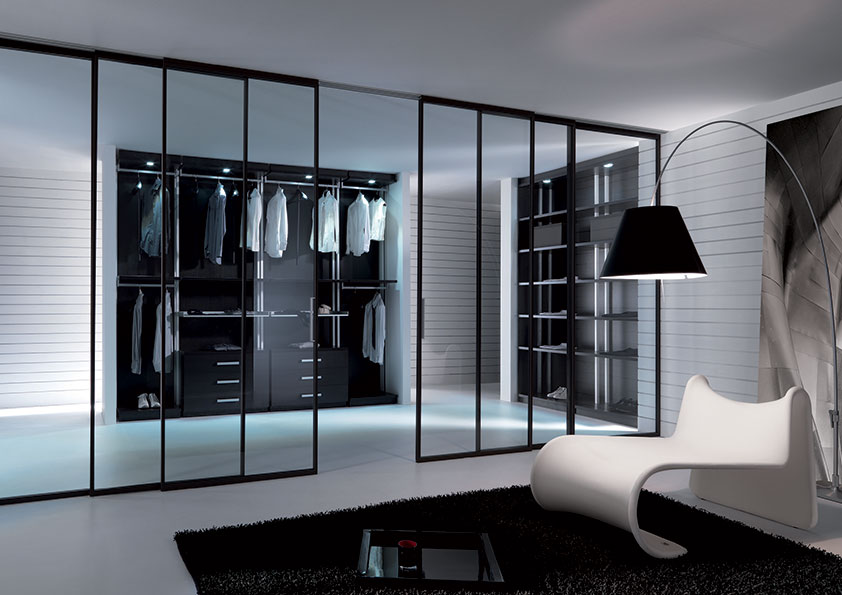 the luna door collection features a thin aluminum frame and comes in a variety of lacquer and glass finishes to fit any space. the swing version can be specified with 180 degree hinges for a door that opens fully, for real. 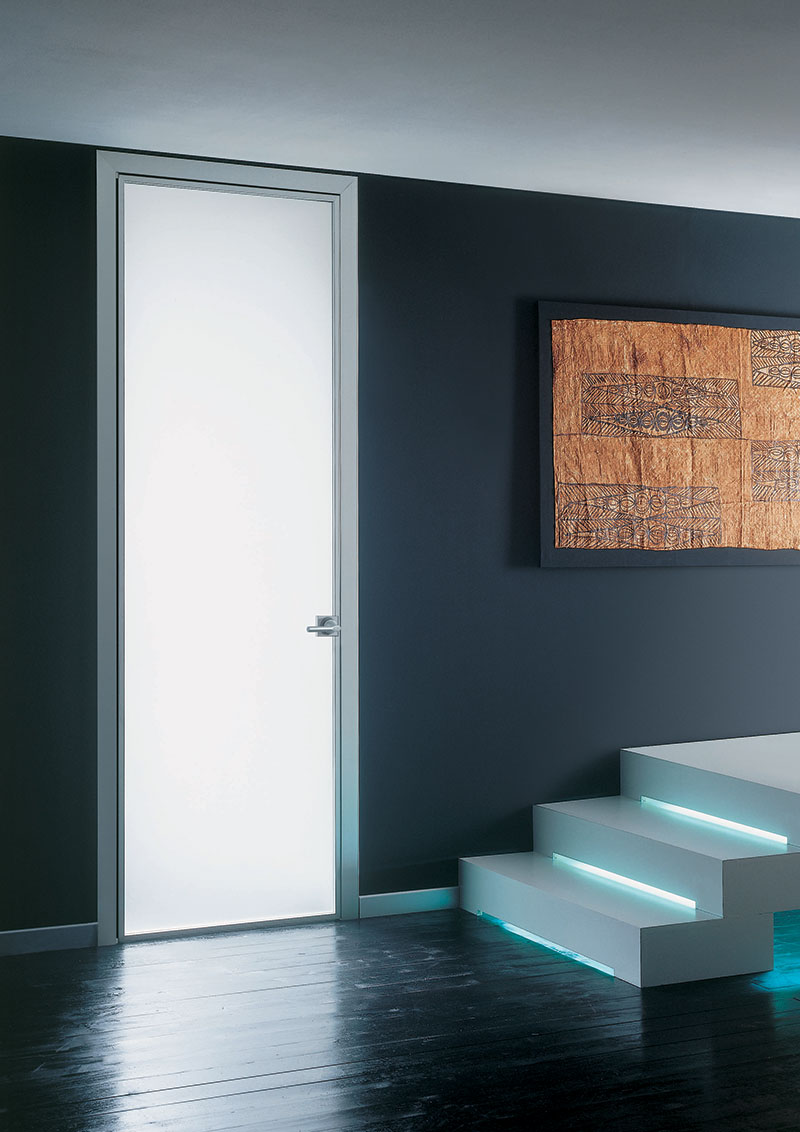 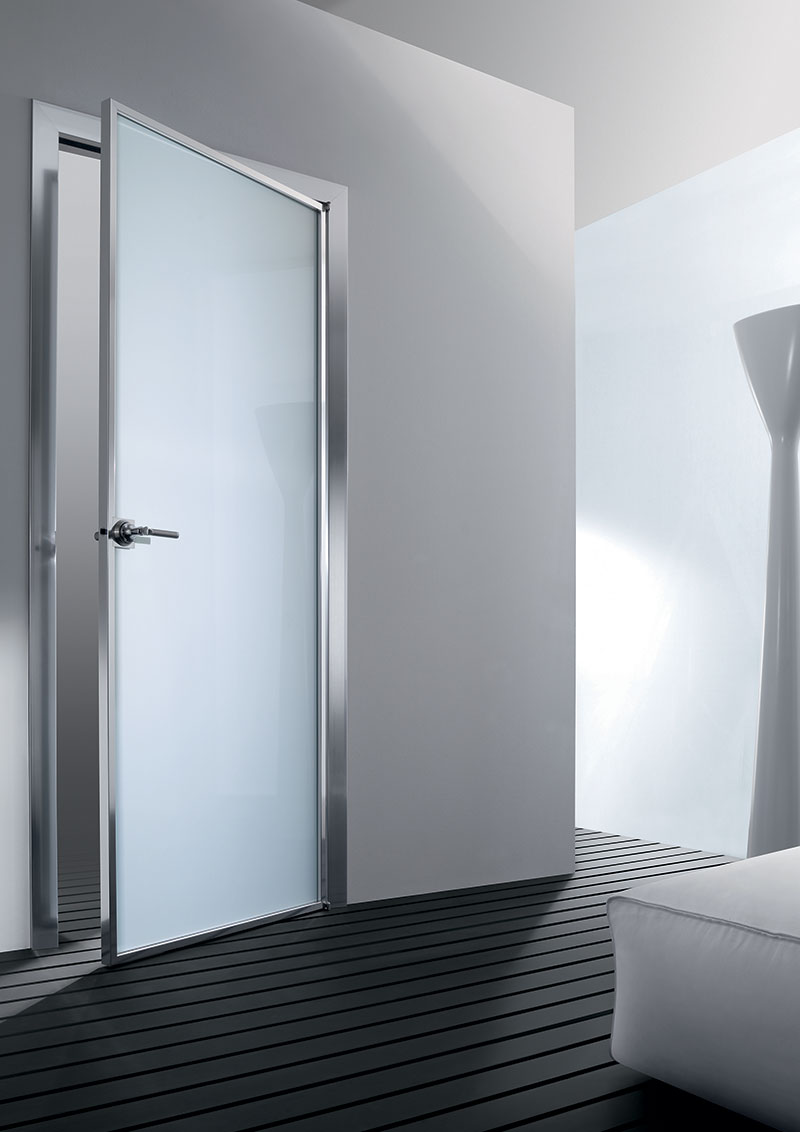 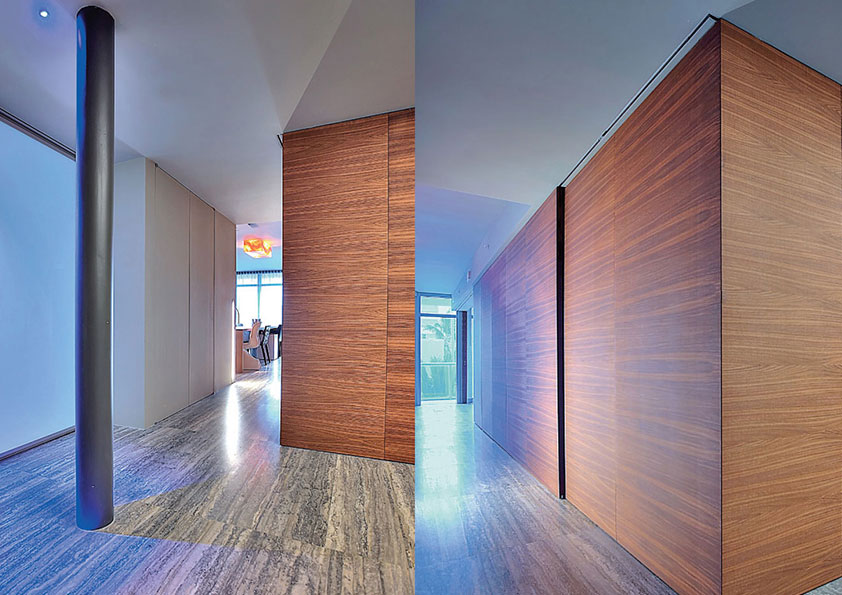 the miss door collection comes in a veneered finish and swings or slides into or outside the wall. available in numerous finishes. 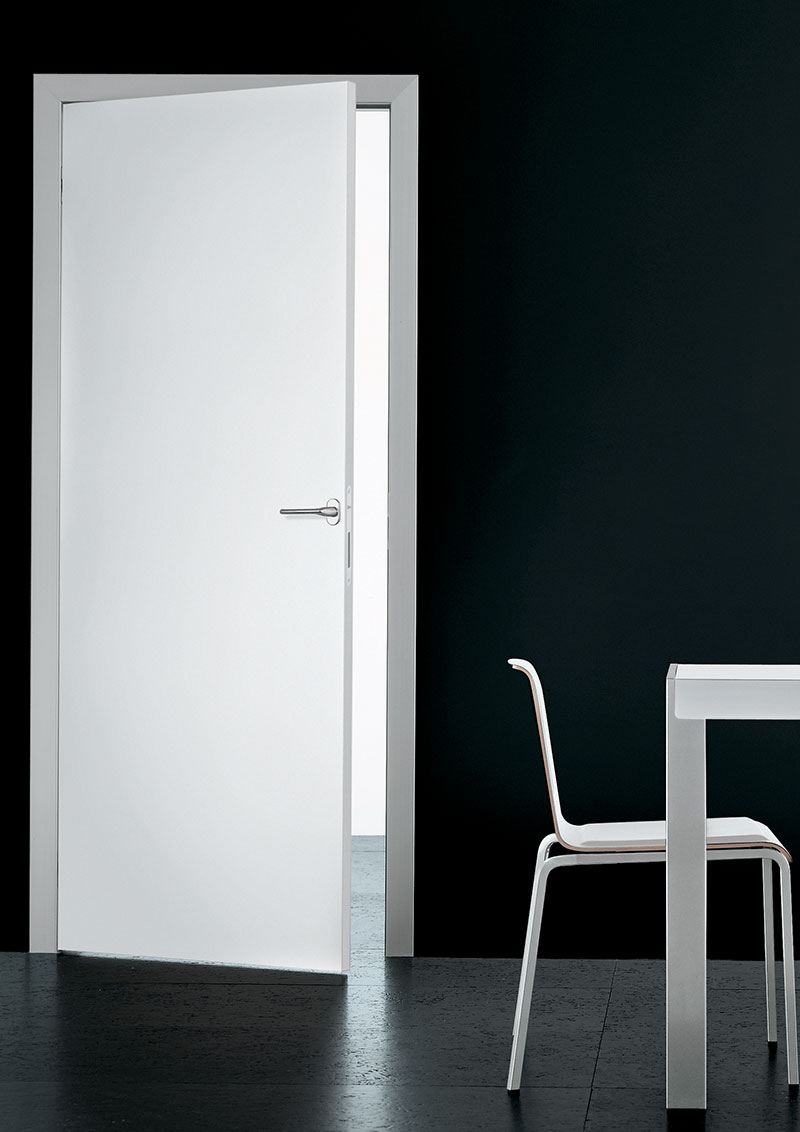 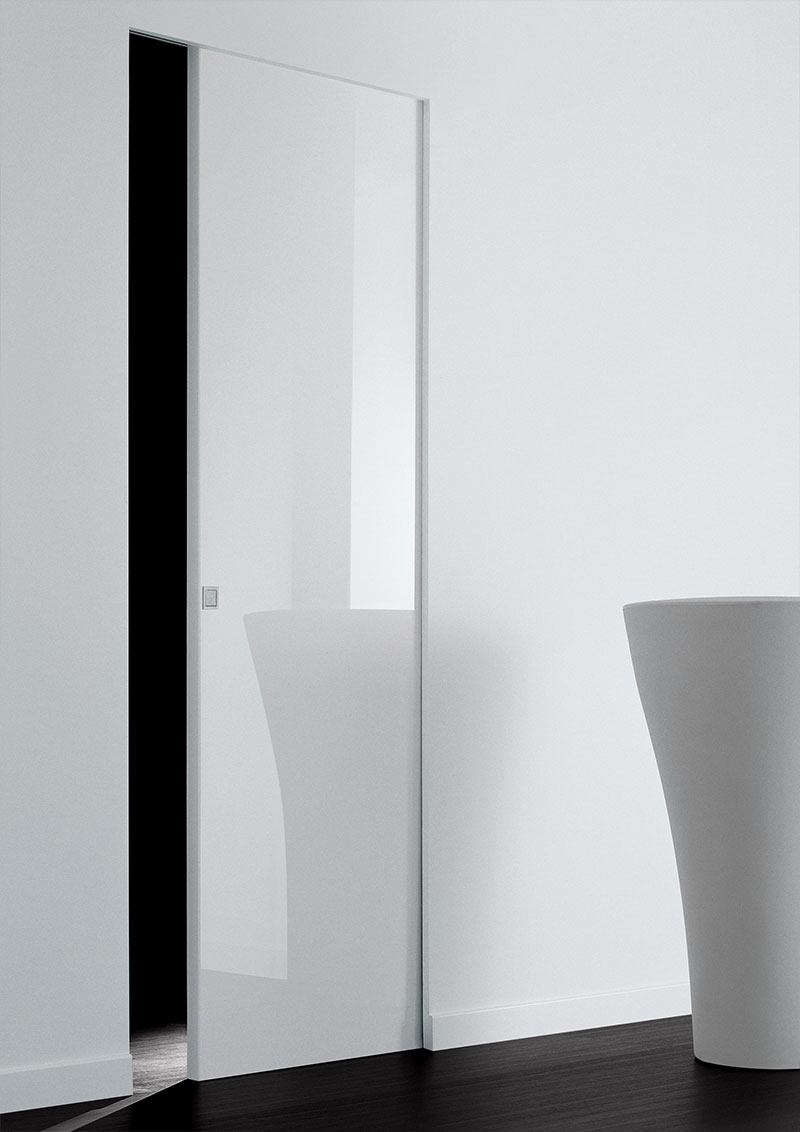 res italia has been designing and producing doors and systems since 1962, when enrico santambrogio established the company and took the “made in italy” style all over the world.

with its headquarters in seregno, italy res has shown and distributed its collection of interior doors throughout the country. succeeding in establishing itself in the italian peninsula, res has also expanded into the US market through high end retailers, such as glottman, which specialize in the design of bespoke door systems.