artifort is (form + function) that captures the heart

artifort has been perfecting furniture for longer than we’ve been alive. that’s a real real long time.

for over 125 years, 3 years longer than the oldest person (jeanne calment) to ever live on earth, the colorful dutch design company has illuminated the world with some of the most heart-inspiring contemporary furniture in the world. furniture so significant that it’s part of the permanent furniture collections at the museum of modern art, nyc and the centre pompidou, paris.

words and pictures alone can’t ever bring timeless design to life. now that we’re open sundays, you can enjoy artifort 7 days a week at our wynwood showroom. stop by. check it out. we don’t bite.

p.s. wanna’ check our artifort collection? sure do! 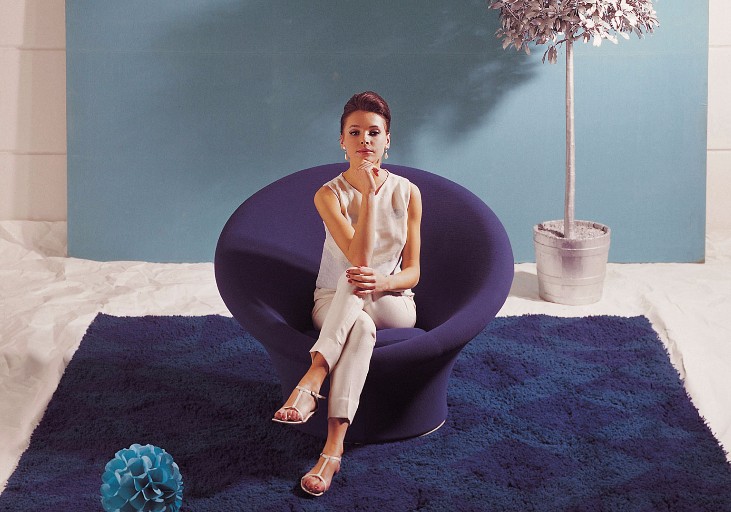 first there was the mushroom, one of pierre paulin’s most famous designs that is now exhibited in the museum of modern art in new york. then came the mushroom pouffe, (we love the word pouffe!) to purchase/stop by the store, call 305.438.3711 or learn more at glottman.com.

artifort/more mare romance
rené holten
to purchase/stop by the store, call 305.438.3711 or learn more at glottman.com. 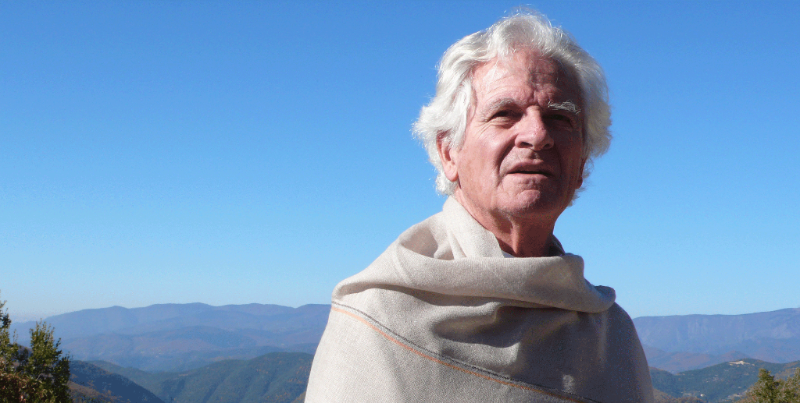 artifort/groovy (below)
a little more about pierre paulin, rdiat an international furniture show organized by kho liang le, pierre paulin (1927) made a considerable impression with a contemporary shell fauteuil. shortly after the show, he became a freelance designer for artifort. this marked the beginning of a long and fruitful collaboration. what makes his designs so distinctive is their striking sculptural shape, which earned paulin many prizes worldwide. His work remains timeless and progressive even today. artifort still includes many of paulin’s designs dating from the nineteen-sixties and seventies in its permanent collection. he also designed interiors for the french presidents pompidou and mitterrand in the elysée palace in paris. pierre paulin died on 13 June 2009 in a hospital in montpellier (france). the french president sarkozy honored him as “the man who made design an art”. in november 2009, oaulin was posthumously awarded the distinction of “royal designer for industry” (rdi).