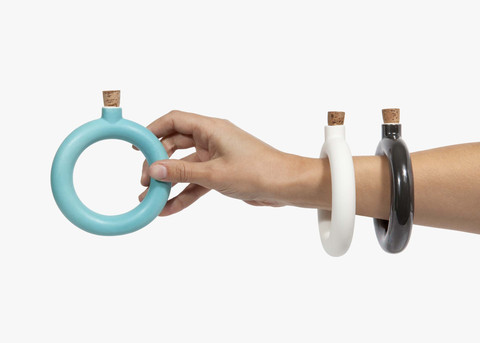 coming soon to glottman: the bracelet flask from areaware.

so, you’re out somewhere respectable and you want to maintain the appearance that you’re respectable too because you are (sort of)–at least that’s the story you’ve built about yourself. it’s hot in miami and it’s important to keep hydrated. solution: the bracelet flask from areaware is a wearable porcelain vessel that holds a shot’s worth of filtered water (or liquor). the shape was inspired by a small ring-shaped pennsylvanian hip flask from the 19th century. celebrate a forgotten form in american ceramics by wearing it on your wrist. available in: white matte, turquoise, silver chrome.

to order the bracelet flask or other areaware products, contact glottman @ 305.438.3711 or shop glottman.com. 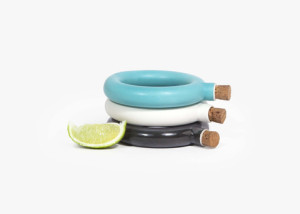 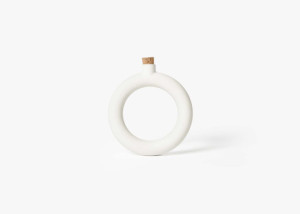 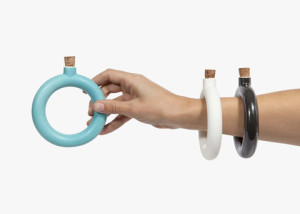