get some love with the love lamp from bd barcelona 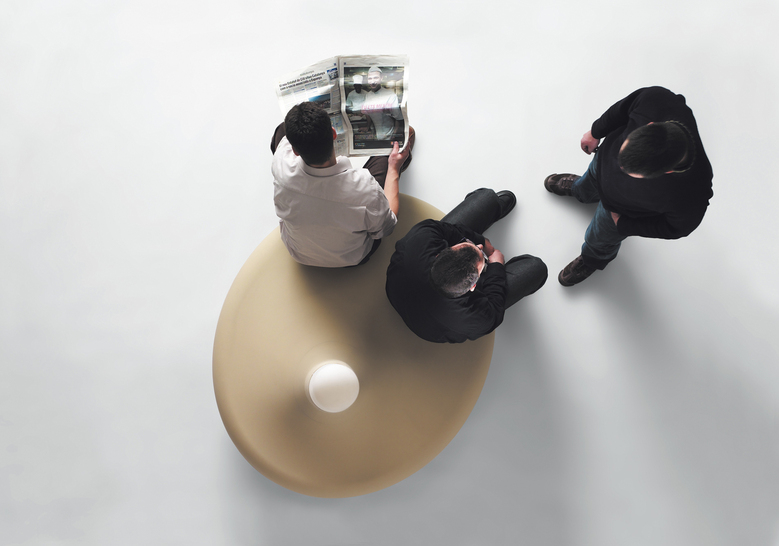 bd barcelona design continues with its labour of improving the quality of urban spaces by developing new designs and new concepts. just as, in its day, the concept of street furniture was defined, so now is born a new concept furniture for transit areas because cities too have evolved, and the dividing line between the space of public squares, airport terminals and shopping malls is ever more blurred. 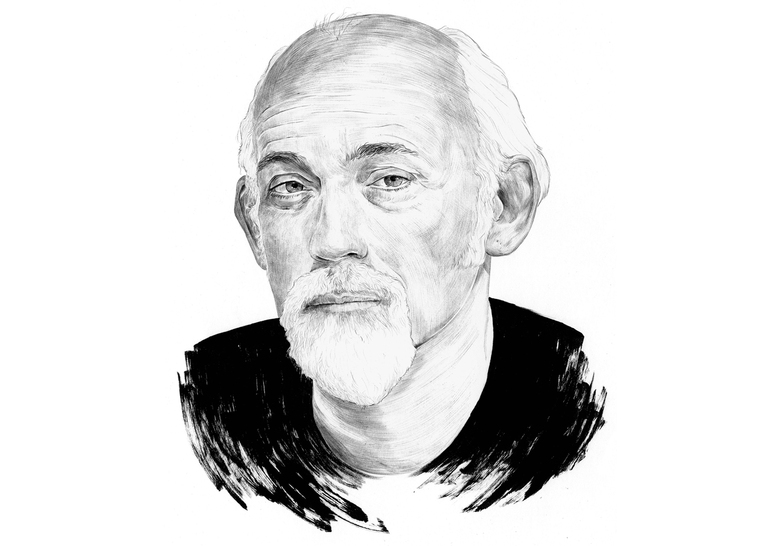 born 1958 in cardiff, wales, ross lovegrove graduated from manchester polytechnic with 1st class ba hons industrial design in 1980. master of design of royal college of art, london in 1983. in the early 80’s worked as a designer for frog design in west germany on projects such as walkmans for sony, computers for apple computers, later moved to paris as a consultant to knoll international, becoming author of the highly successful alessandri office system. invited to join the atelier de nimes along with jean mouvel and phillipe stark, consulting to amongst others cacharel, louis vuitton, hermes and dupont. returning to london in 1986 he has completed projects for amongst others airbus industries, kartell, ceccotti, cappellini, idee, moroso, luceplan, driade, peugeot, apple computers, issey miyake, vitra, motorola, biomega, lvmh, yamagiwa corporation, tag heuer among others.

winner of numerous international awards his work has been extensively published and exhibited internationally including the museum of modern art in new york, the guggenheim museum ny, axis centre japan, pompidou centre, paris and the design museum, london, when in 1993 he curated the first permanent collection. 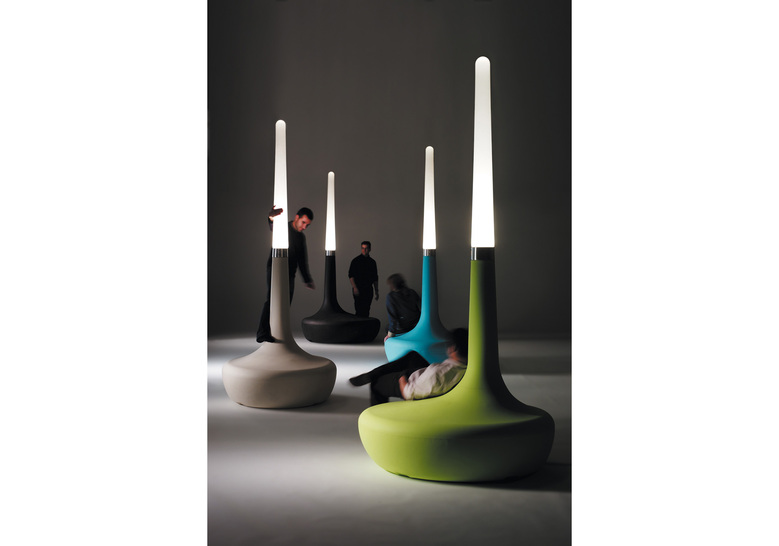 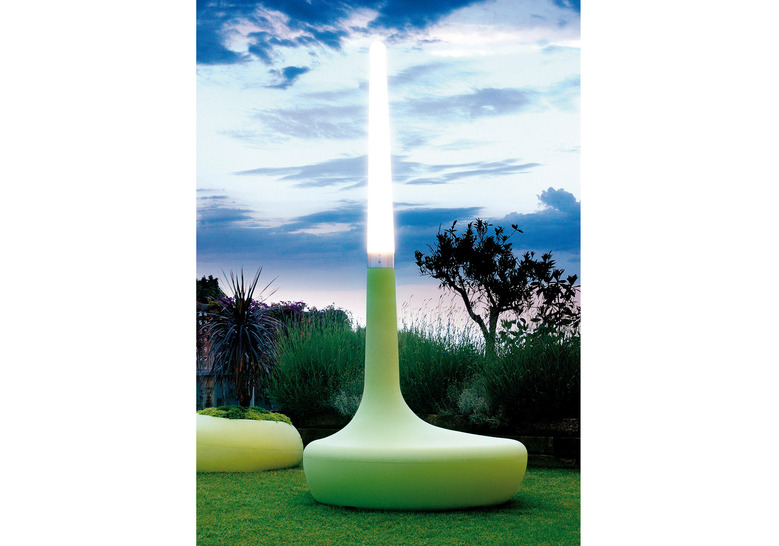 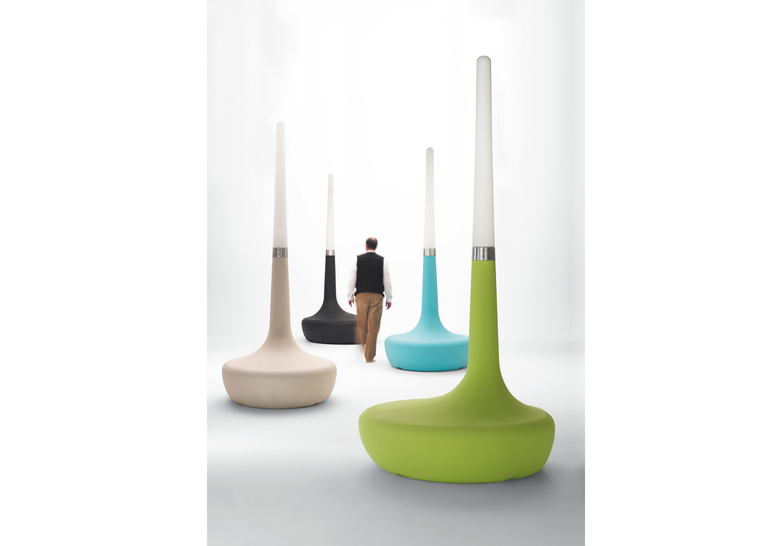 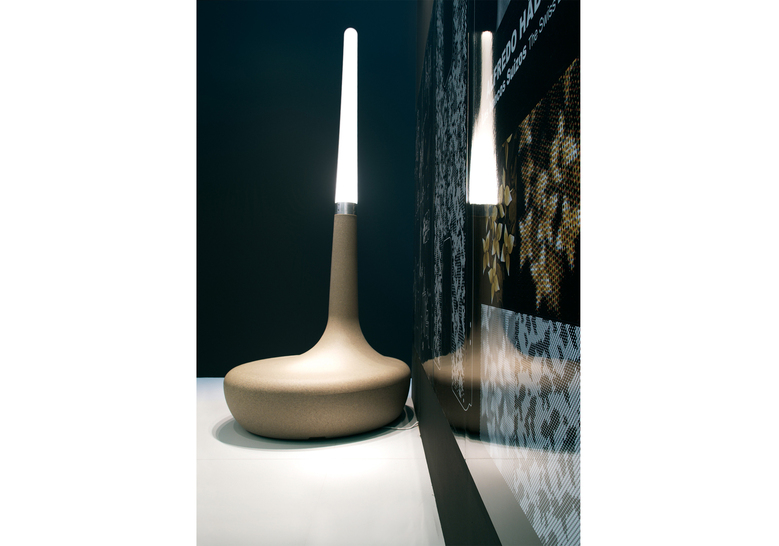 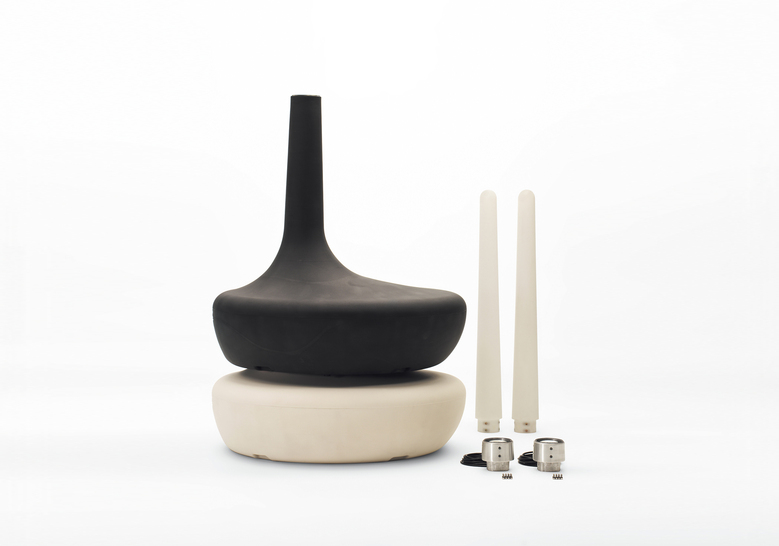 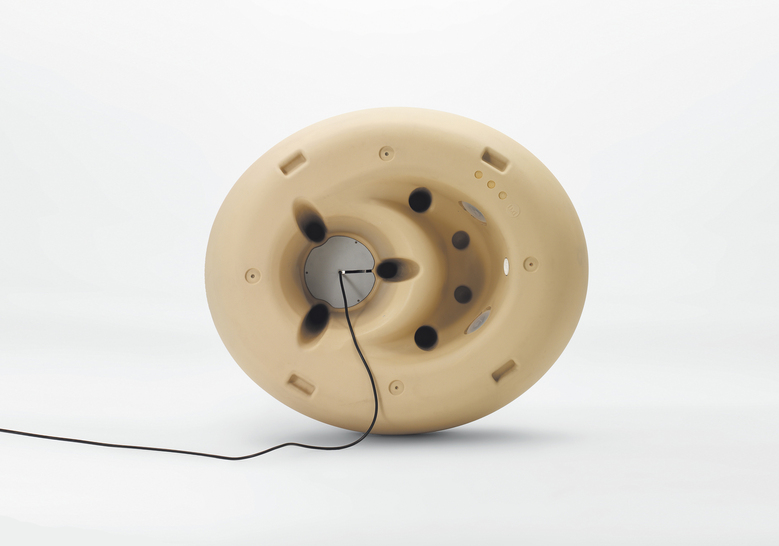