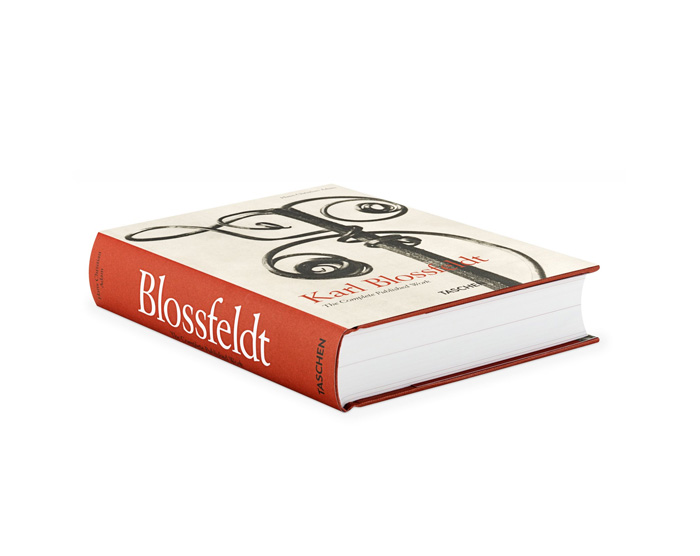 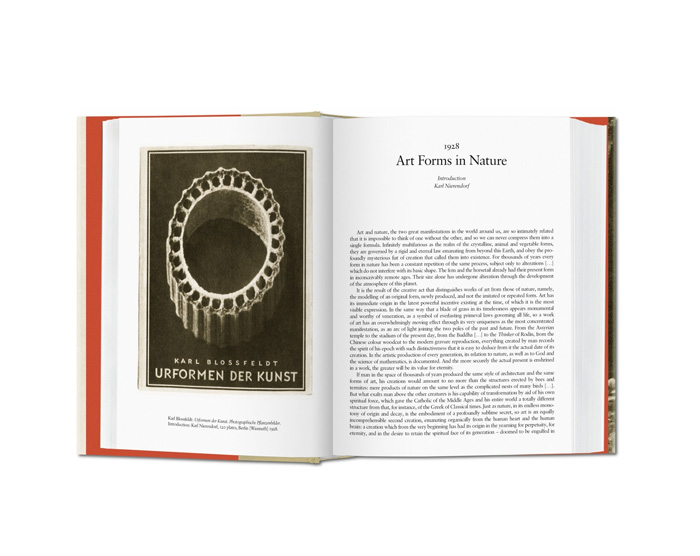 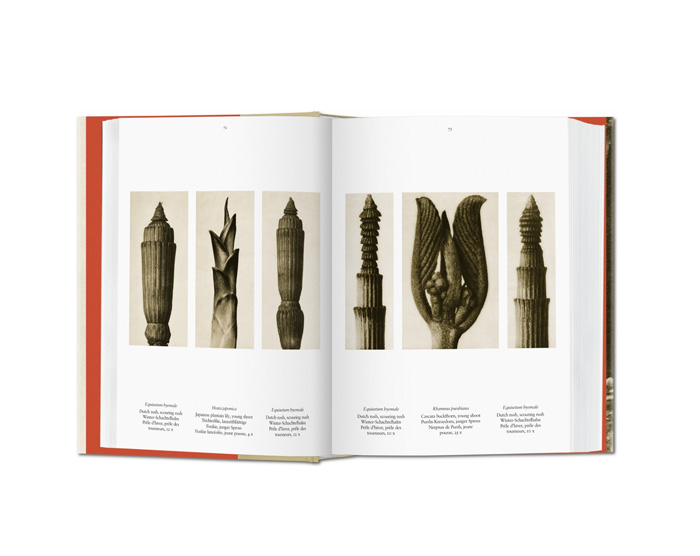 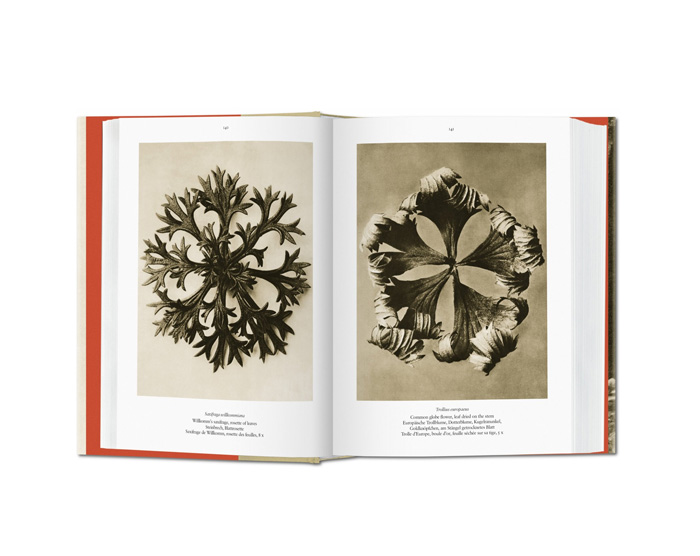 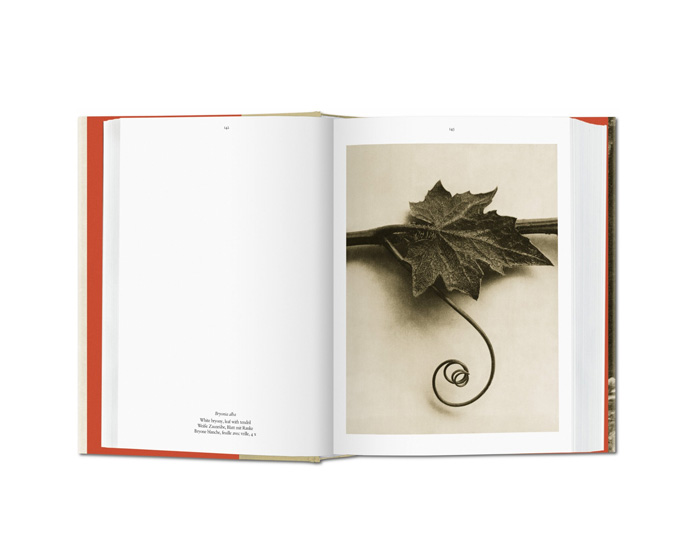 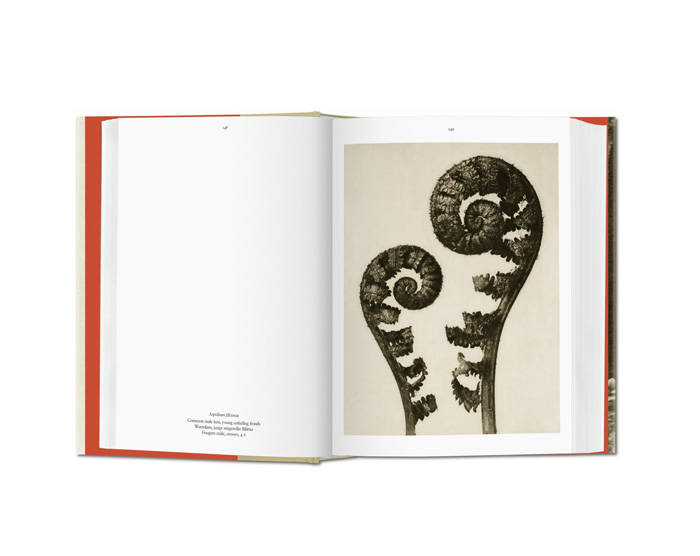 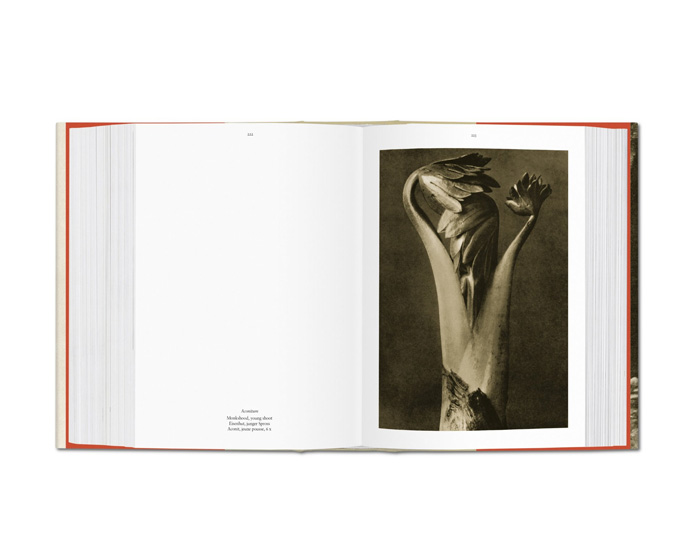 german photography pioneer karl blossfeldt (1865–1932) photographed plants so beautifully, and with such originality, that his work transcends the medium itself. over more than 30 years, he took thousands of photographs, revealing a formally rigorous talent whose precision and dedication bridge the 19th- and 20th-century worlds of image making and bring a distinctly sculptural aspect to a firmly two-dimensional art form. beautifully but starkly composed against plain cardboard backgrounds, blossfeldt’s images, relying on a northern light for their sense of volume, reveal nothing of the man but everything of themselves. they are still lifes, piercingly final statements on their subject, and have endured owing to their aesthetics and the ongoing fascination of students and photographers. like their maker, they are quietly and lastingly effective.