by taschen
The collection Sex & Landscapes brings together a rich selection from Helmut Newton’s little-known landscape and travel photographs, as well as unseen “tougher” sex pictures, described by Philippe Garner of de Pury & Luxembourg as “Helmut’s world of dark, brooding seas, baroque statuary, crashing waves, a long desert highway under threatening skies, a Berlin park at dusk, enigmatic apartment buildings at night, the Rhine seen from the air, the shadows of airplanes, all this interwoven with hard and voyeuristic sexual imagery, plus a touch of his high style and glamour.”

Helmut Newton (1920–2004) was one of the most influential photographers of all time. He first achieved international fame in the 1970s while working principally for French Vogue, and became celebrated for his controversial scenarios, bold lighting, and striking compositions in street or interior settings, rather than studios. His many titles and awards included Commandeur de l’Ordre des Arts et des Lettres.

Philippe Garner is an expert in 20th century photography, design and decorative art. He has written numerous essays and books, from studies of the lives of Emile Gallé and photographers Cecil Beaton and John Cowan, to his Sixties Design for TASCHEN. He is a former director of Christie’s and has curated for museums in London, Paris and Tokyo. 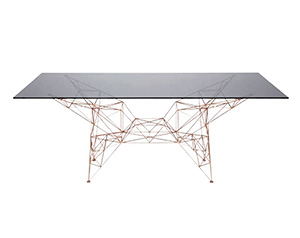 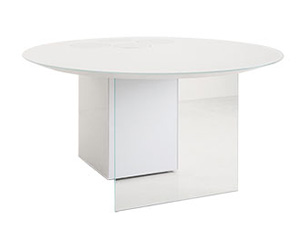 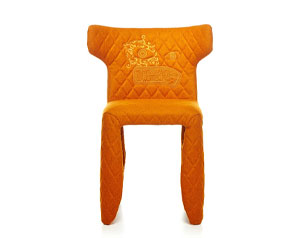 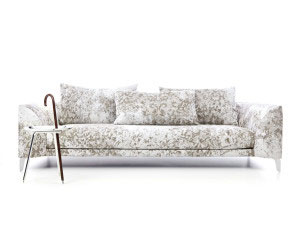