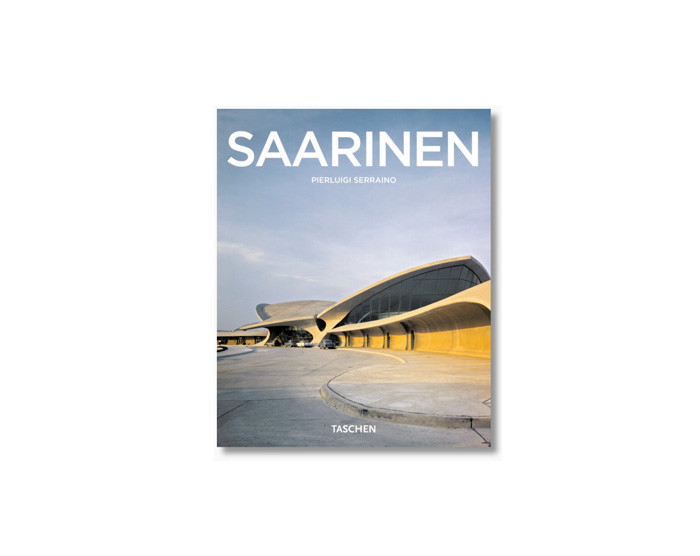 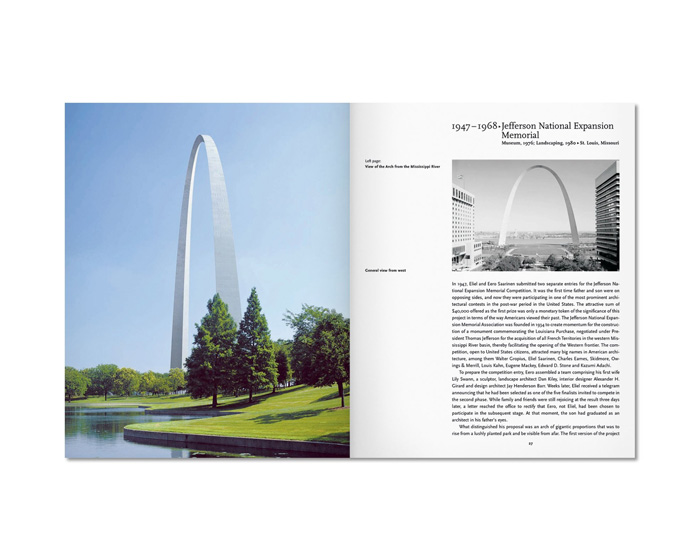 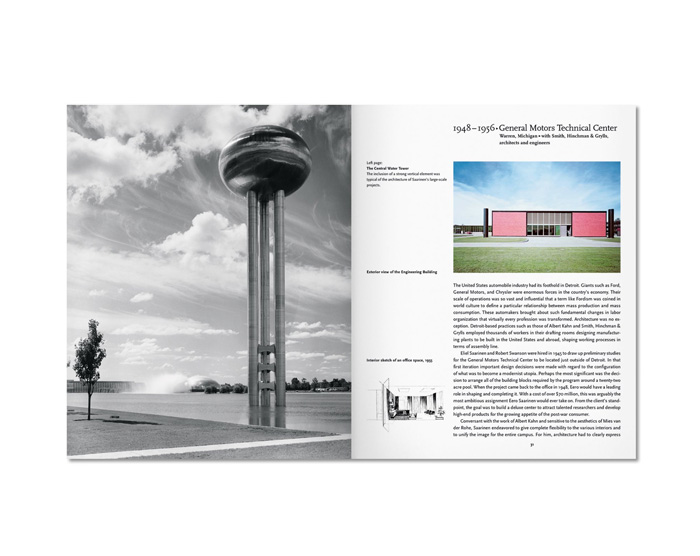 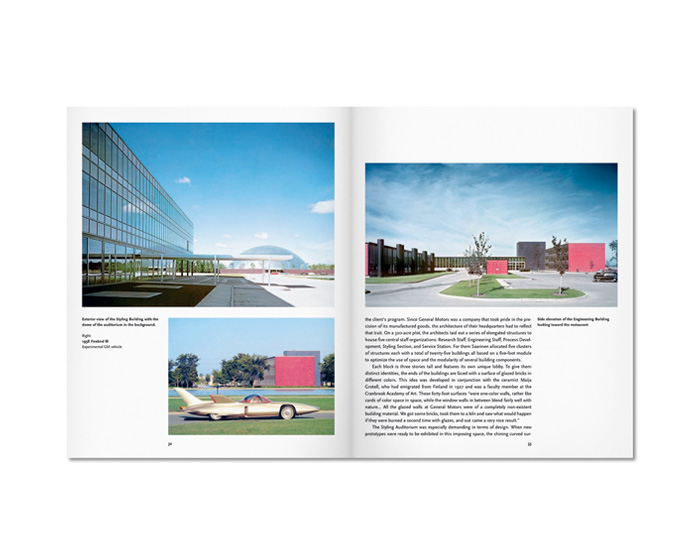 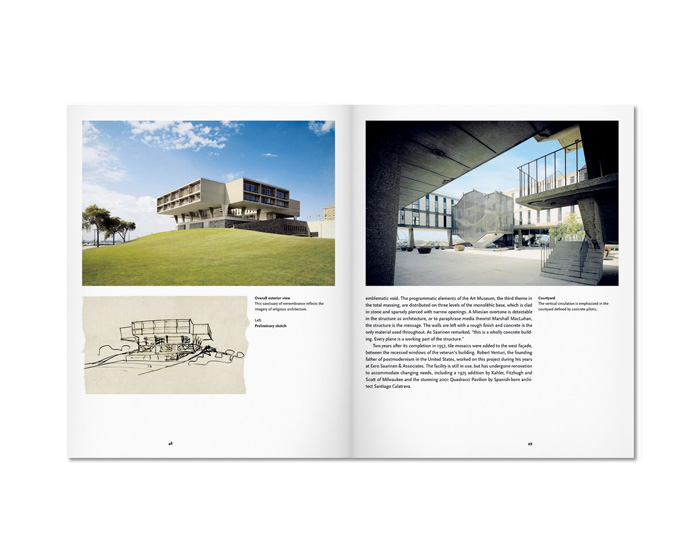 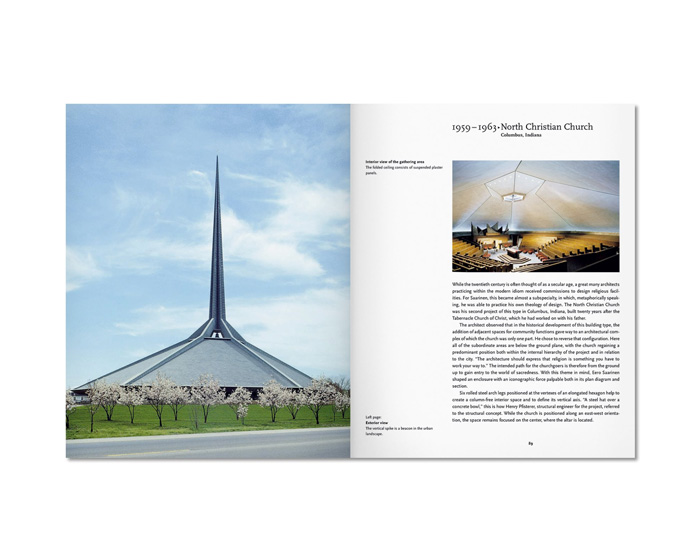 eero saarinen (1910-1961) was one of the 20th century`s great visionaries, both in the fields of furniture design (he created the ubiquitous knoll “tulip” chairs and tables, for example) and in architecture. among his greatest accomplishments are monuments that shaped architecture in postwar america and became icons in themselves: washington d.c.’s dulles international airport, the very sculptural and fluid twa terminal at jkf airport in new york, and the 630-foot high “gateway to the west,” the arch of st. louis. marrying curves and dynamic forms with a modernist aesthetic, he brought a whole new dimension to architecture.