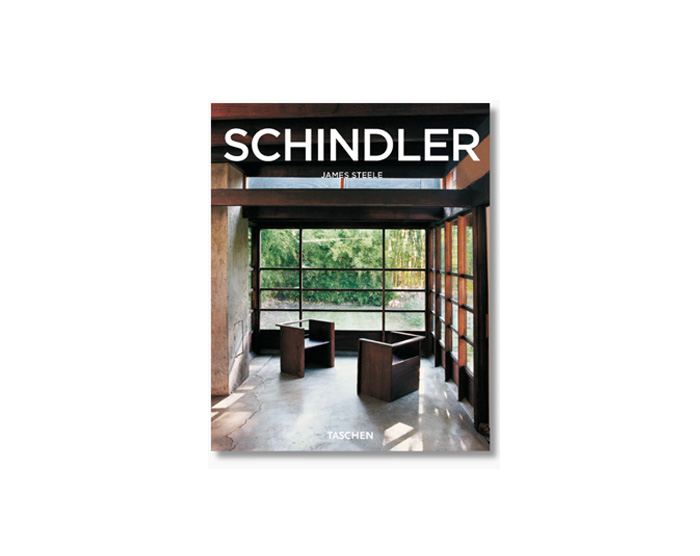 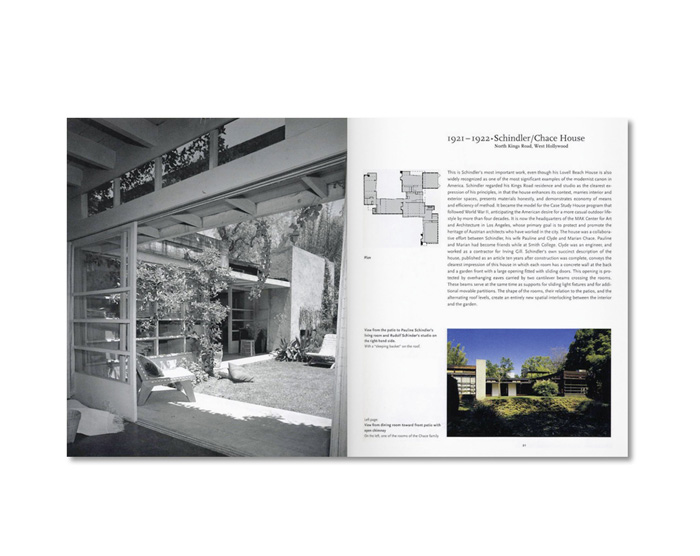 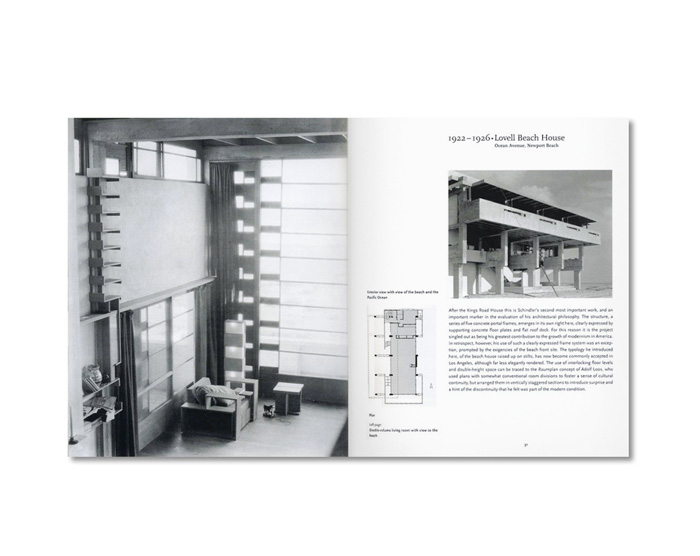 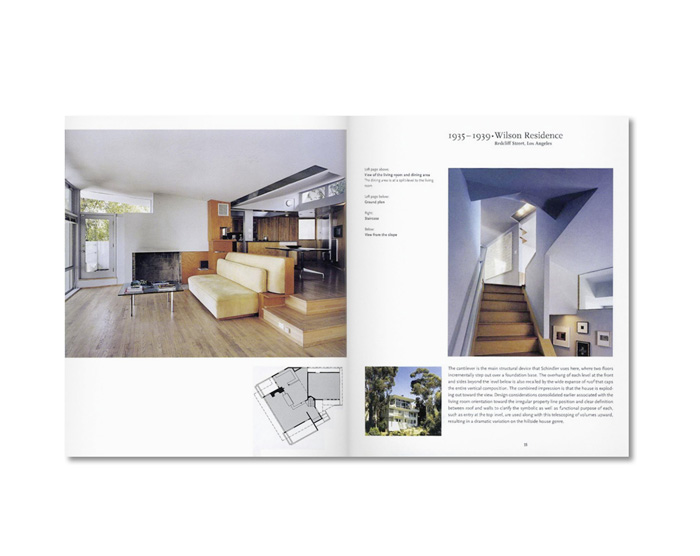 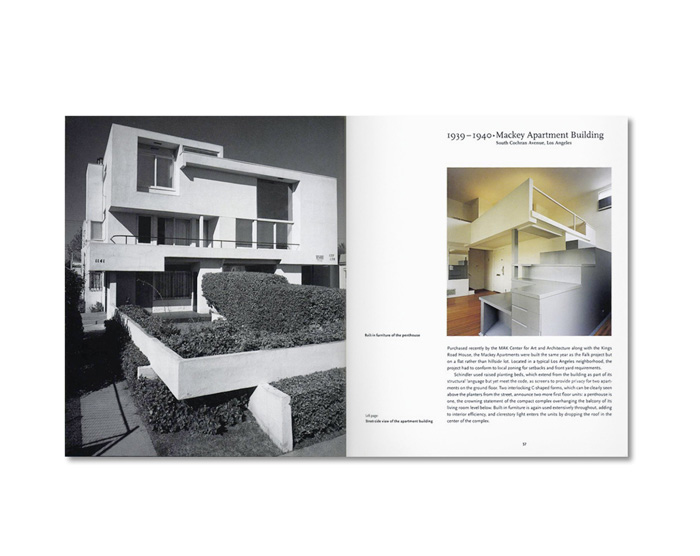 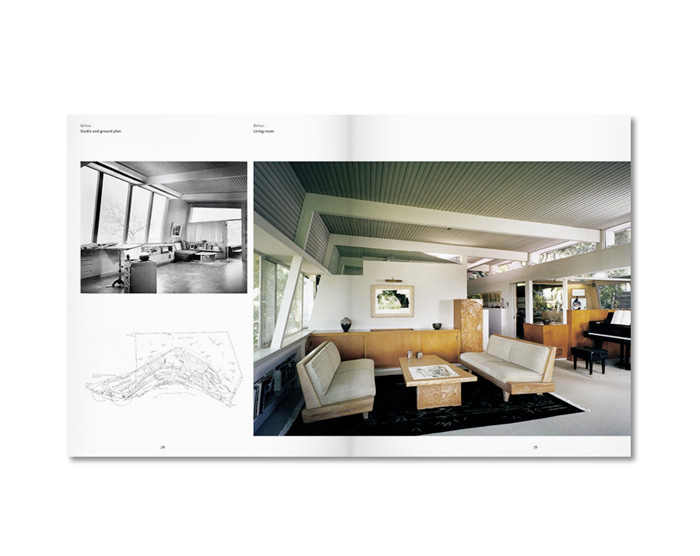 hailing from vienna, rudolph michael schindler (1887-1953), like his colleague richard neutra, emigrated to the us and applied his international style techniques to the movement that would come to be known as california modernism. influenced by the work of frank lloyd wright and taking cues from spatial notions found in cubism, he developed a singular style characterized by geometrical shapes, bold lines, and association of materials such as wood and concrete, as seen in his own hollywood home (built in 1921-22) and the house he designed for p.m. lovell in newport beach (1923-24).