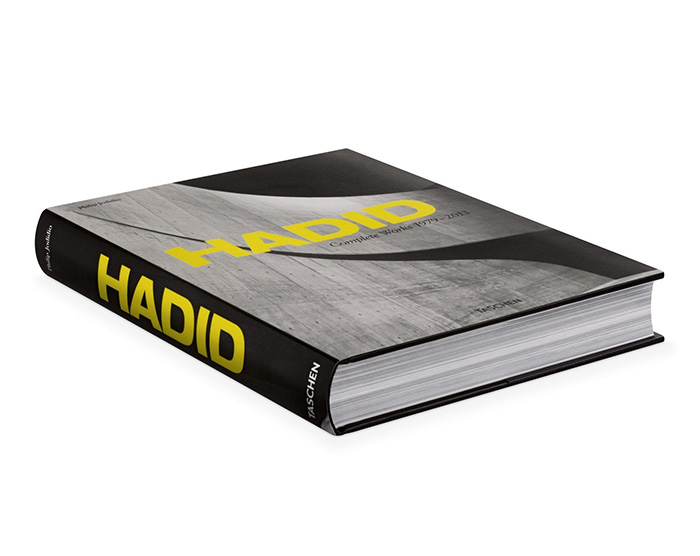 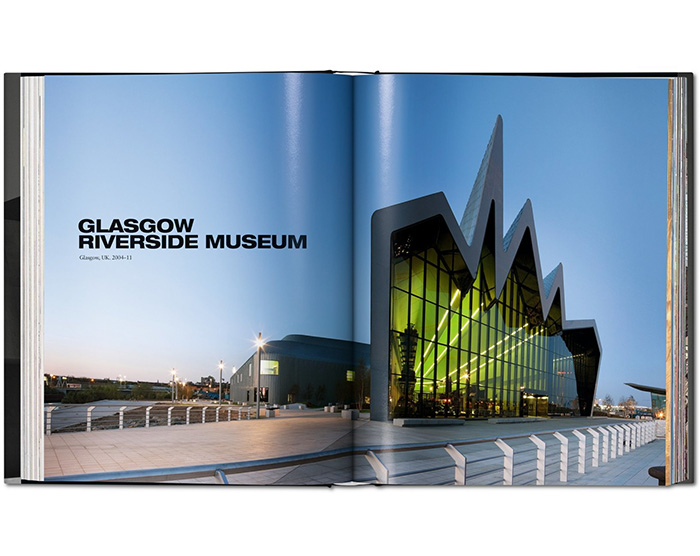 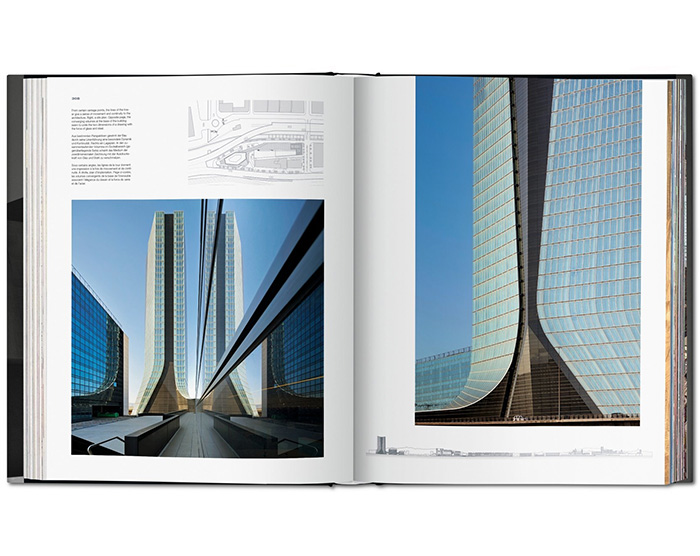 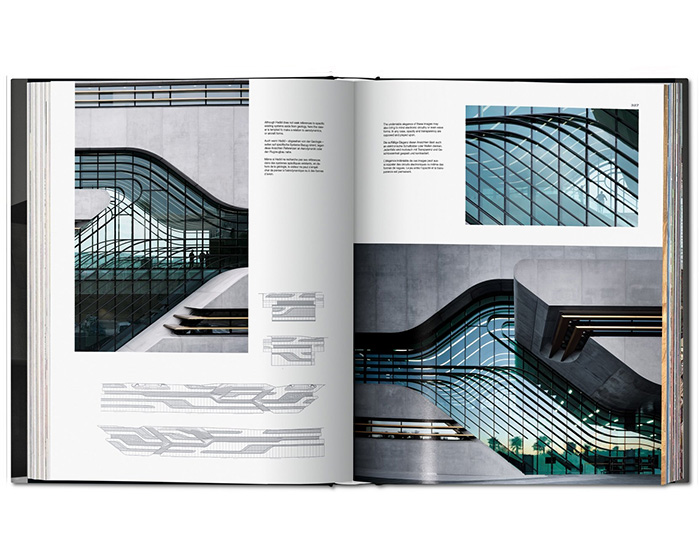 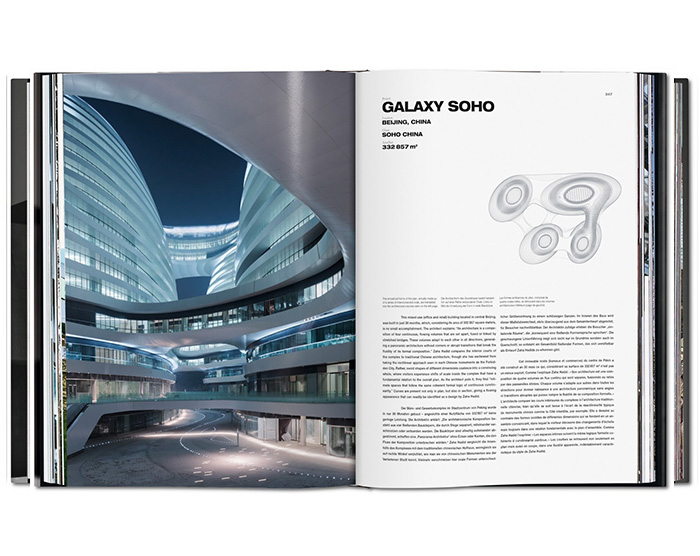 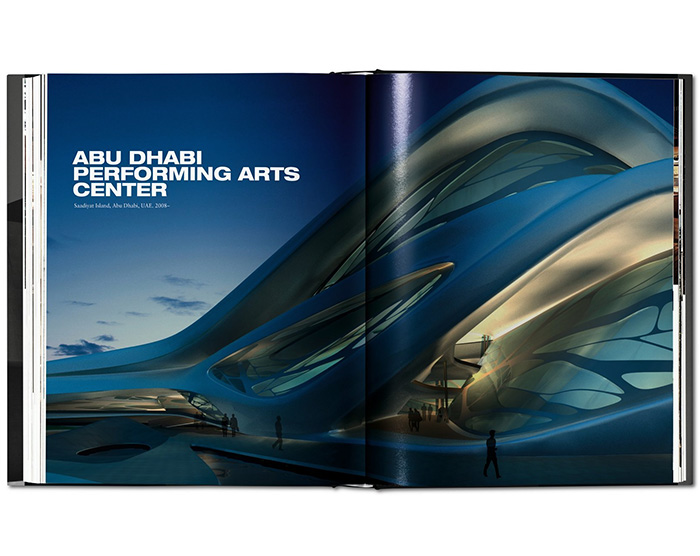 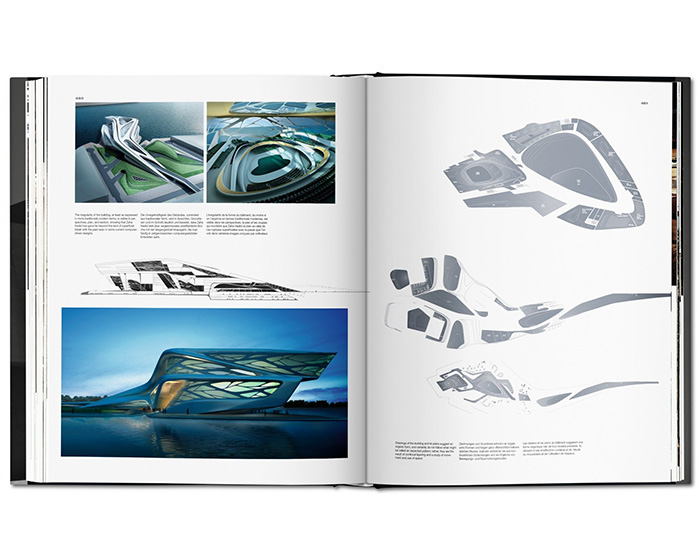 Zaha Hadid was a revolutionary architect, who for many years achieved critical acclaim and won numerous prizes, while building almost nothing. Some even said her work was unbuildable. During the latter years of her life, Hadid’s daring visions became a reality, bringing a unique new architectural language to cities and structures as the Rosenthal Center for Contemporary Art in Cincinnati, the Glasgow Riverside Museum, and the Eli & Edythe Broad Art Museum in Michigan.

At the time of her death in 2016, Hadid was firmly established among the élite of world architecture, working on projects in China, the Middle East, the United States, and Russia. She was the first female architect to win both the Pritzker Prize for architecture and the prestigious RIBA Royal Gold Medal.

This massive TASCHEN monograph, now available in an updated and more accessible edition, covers Hadid’s complete works, right through to the new Serpentine Sackler Gallery in London. With abundant photographs, in-depth sketches, and Hadid’s own drawings, the volume traces the detailed evolution of Hadid’s career, comprising not only pioneering buildings but also the furniture and interior designs that were integrated into her unique, and distinctly 21st-century, universe.