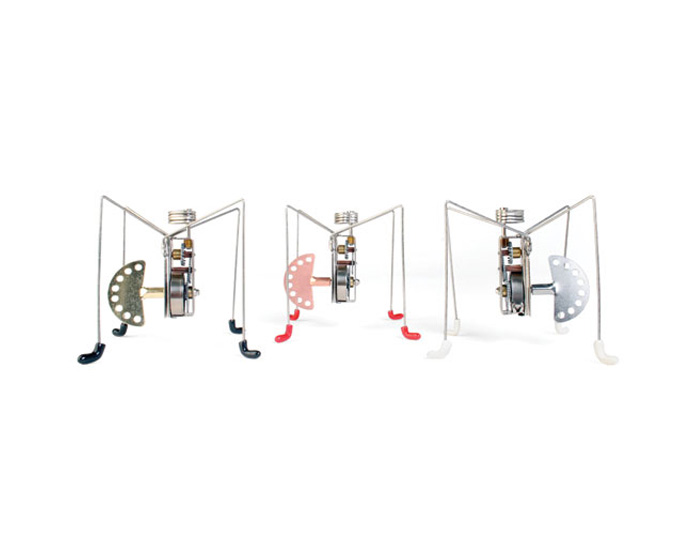 the key is an allusion to the leather hats “cangaceiros,” the herdsmen of northeastern brazil wore in the past. katita was named after a small female mutt in rio who had just given birth to a litter of six puppies. she became a national hero in brazil for having saved the life of a three-year-old boy that was being mauled by two vicious pit bulls. she was very badly hurt after fending off the beasts, but survived. this product is homage to katita’s courage.