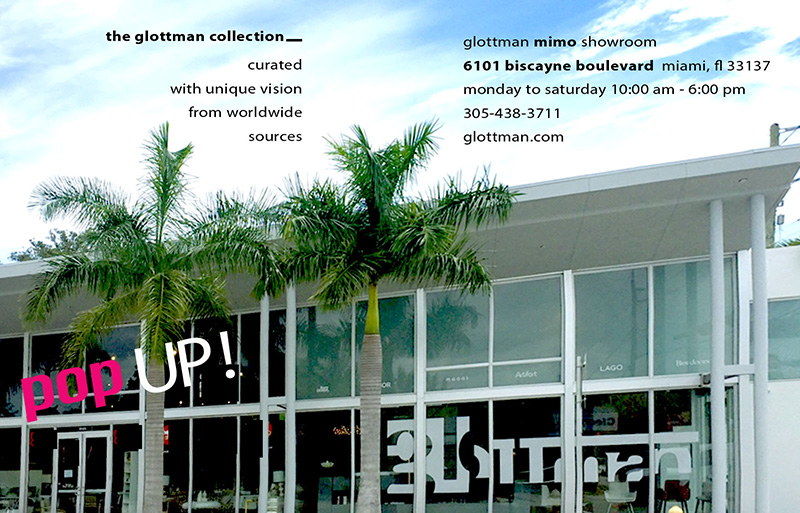 big things by glottman :: is now open at 6101 biscayne boulevard

located in the heart of the miami’s mimo district, glottman’s major investment shines.

on a cold wintery night in miami, which wasn’t really cold nor wintery, oscar glottman came up with a big idea. as he peered across the landscape from his balcony at marina blue, he noticed a string of a million glimmering shimmering lights busily heading north on biscayne boulevard carrying what could only be (he thought) hopes and dreams for bigger things.

“let’s open up a store for big things”, oscar said to guila. “woof! woof!”, she barked back. “we’ll open a store that will feature the most ahh-may-Zing furniture, kitchen, textiles and specialty door brands from the world’s greatest luxury design brands,” oscar said. “a hybrid-showcase that will bring hope for better living into the daily lives and homes of every individual.”

a single tear swelled in the corner of guila’s left eye. she was hungry, of course, but proud of her father’s vision for the future. early the next morning, glottman woke up, popped guila in the passenger seat of his car and drove north on biscayne boulevard. he retraced the path of those glimmering lights northbound on biscayne. as he passed his favorite car wash, oscar spotted the site for his next venture: big things by glottman.

in record time, big things by glottman was built, but not without the hard work, dedication, sweat and a few tears shed by the entire glottman team. in under two months, our valiant colleagues put their heads and hearts together to bring this new store to life, which features some of our favorite brands–lago, artifort, cor, moooi, minotti italia, laura meroni and more international brands.

p.s. this is the first and only showroom in the united states featuring lago products including the award winning air kitchen. 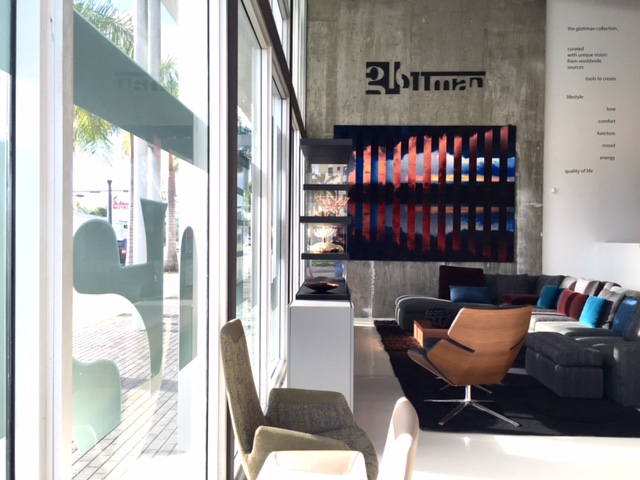 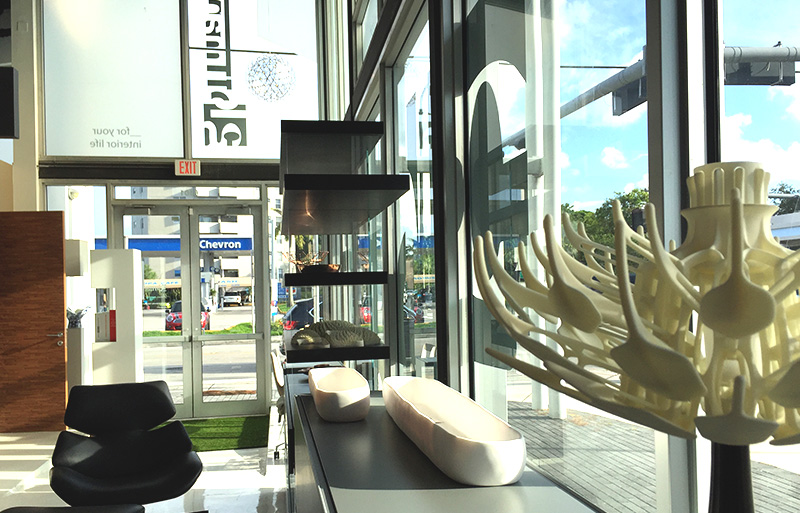 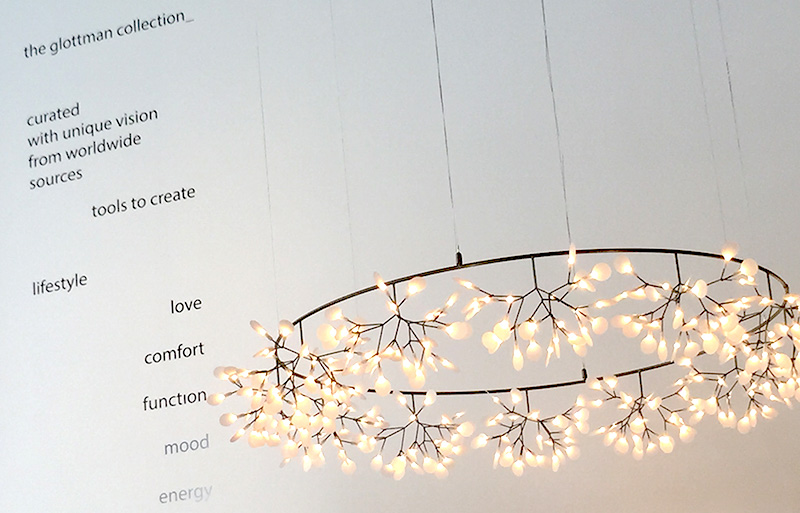 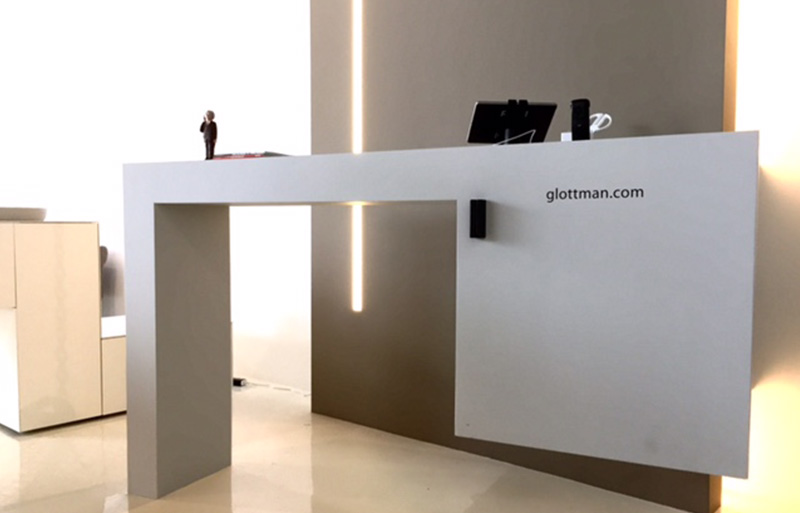 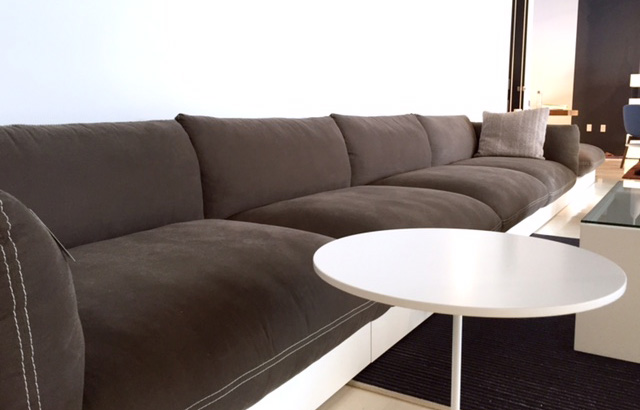 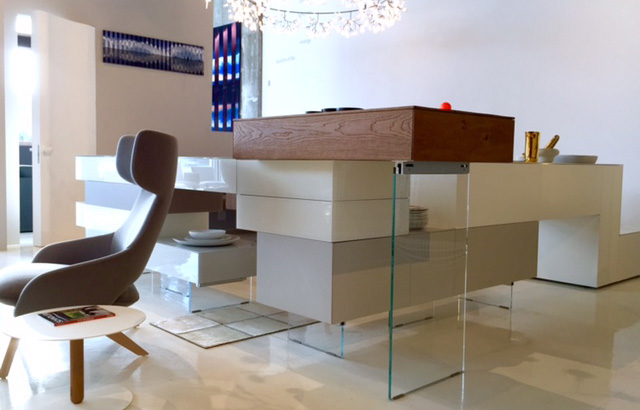 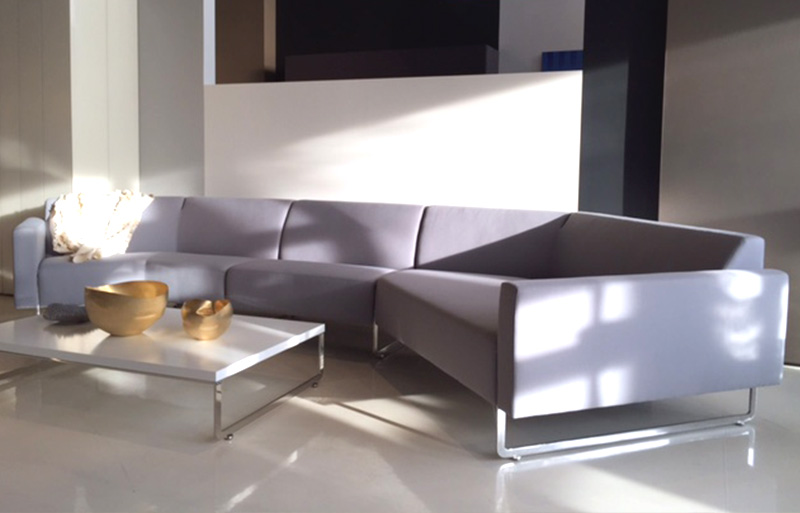 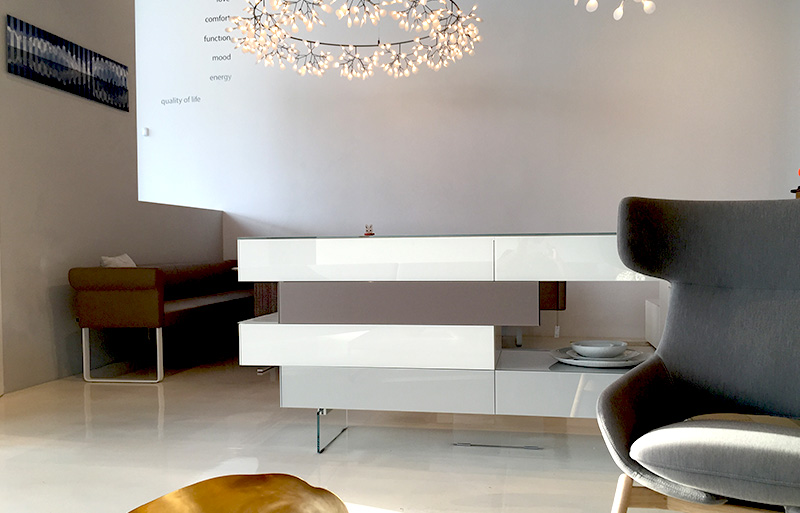 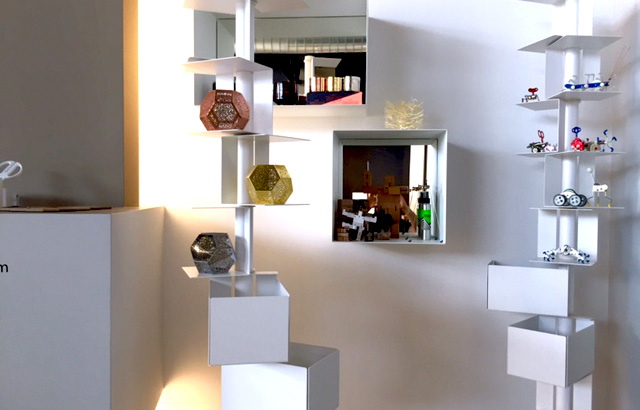 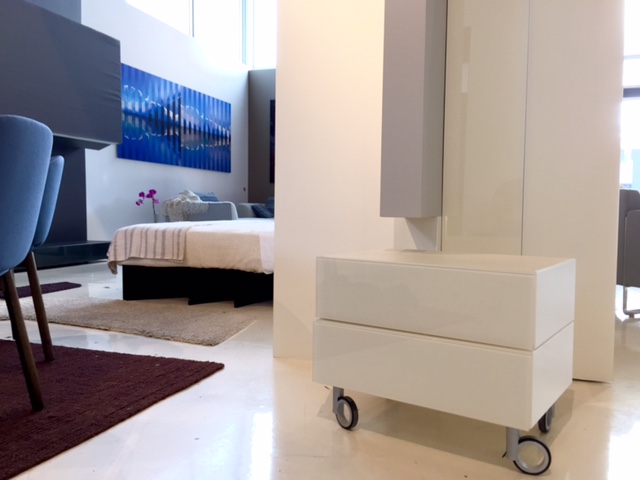 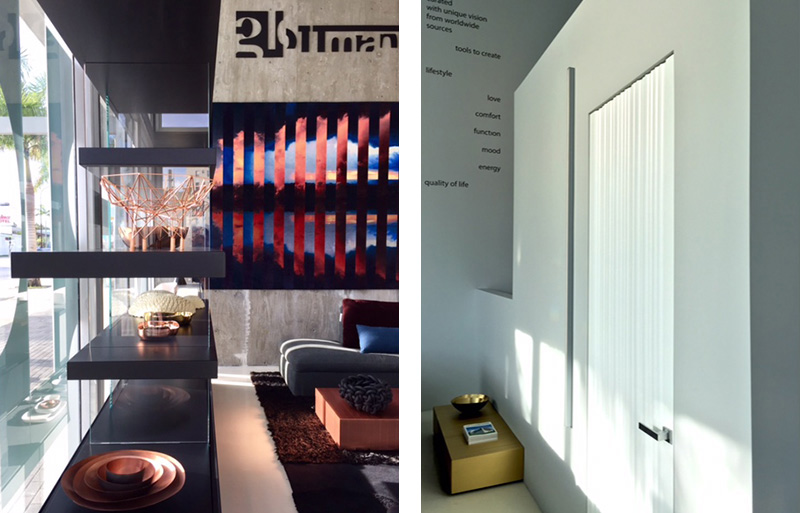 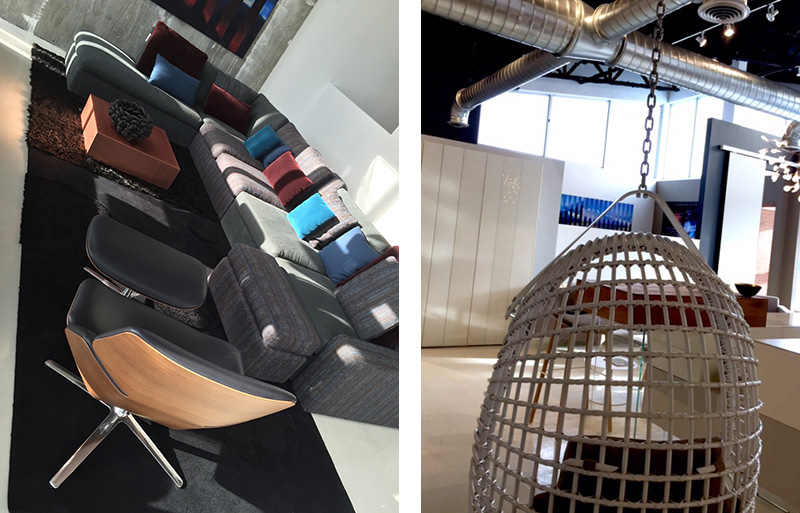