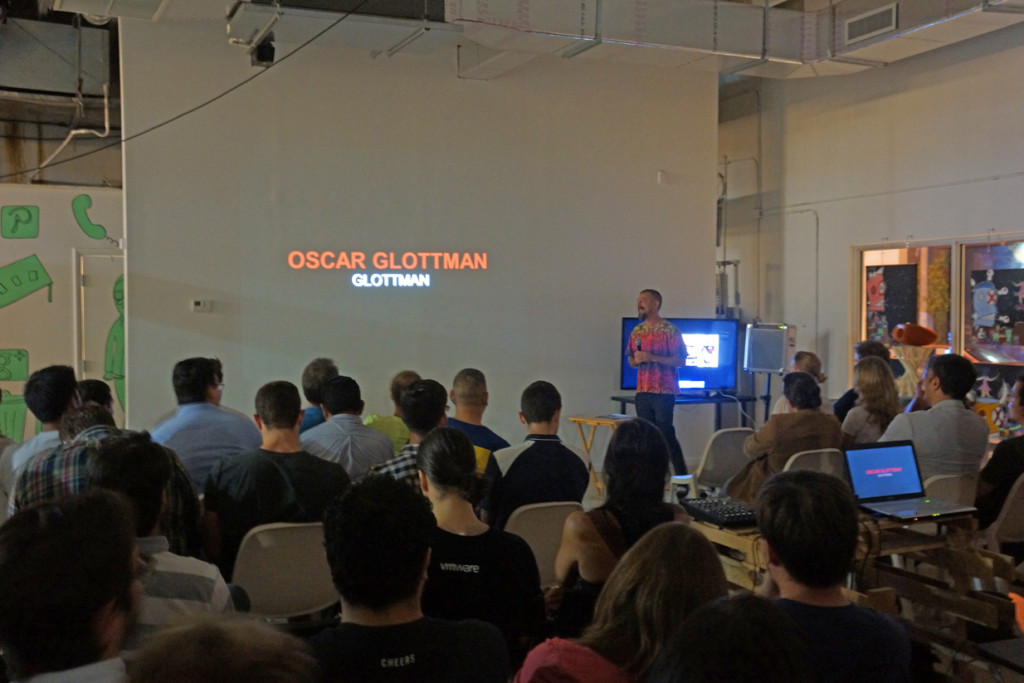 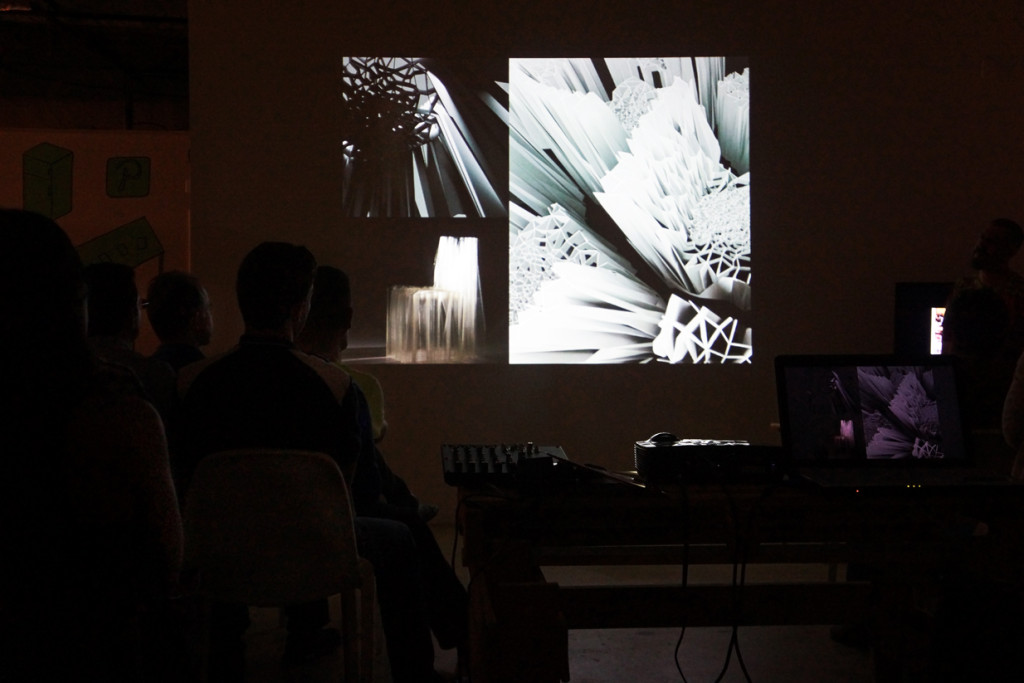 glottman centered his discussion on .mgx, a furniture and lighting collection by european designer materialise. as with most .mgx pieces, they are conceived and designed as a single object, most without joints and/or seams. furthermore, many .mgx designs are conceived based on mathematical equations, such as chaos theory and fractals. using 3d printing technology allows materialise’s designers to turn radical design concepts into a practical, yet innovative line of products.

glottman’s presentations concluded with a live demonstration of one_shot.mgx, a foldable stool manufactured by ed printing as one complete piece, which won the 2008 good design award and has been exibited at the museum of modern art, art institute of chicago and the smithsonian cooper-hewitt national design museum. 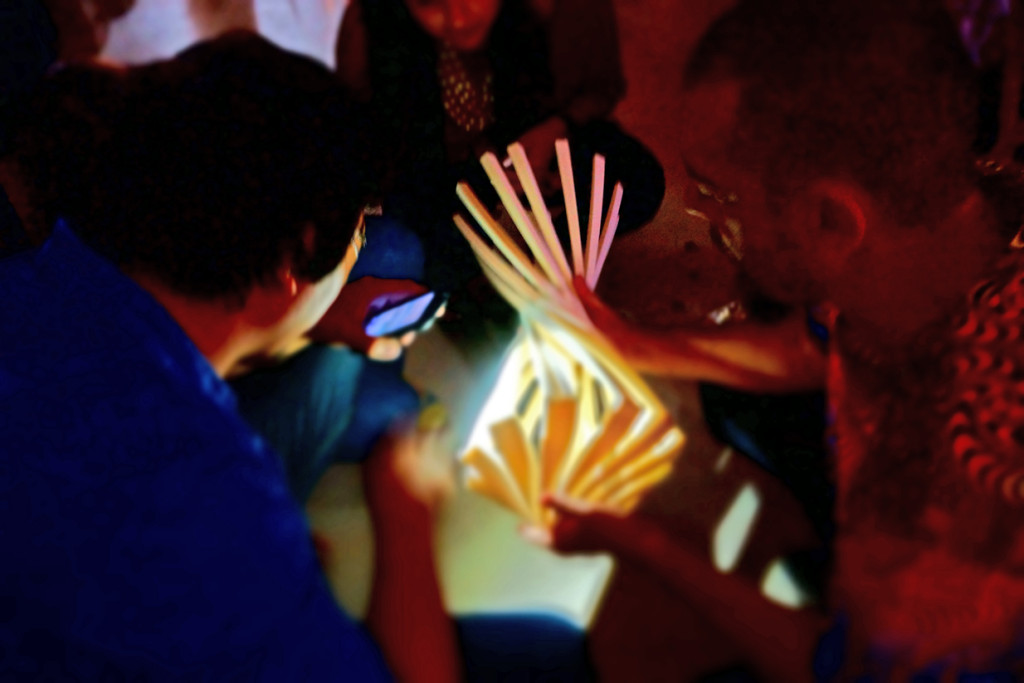 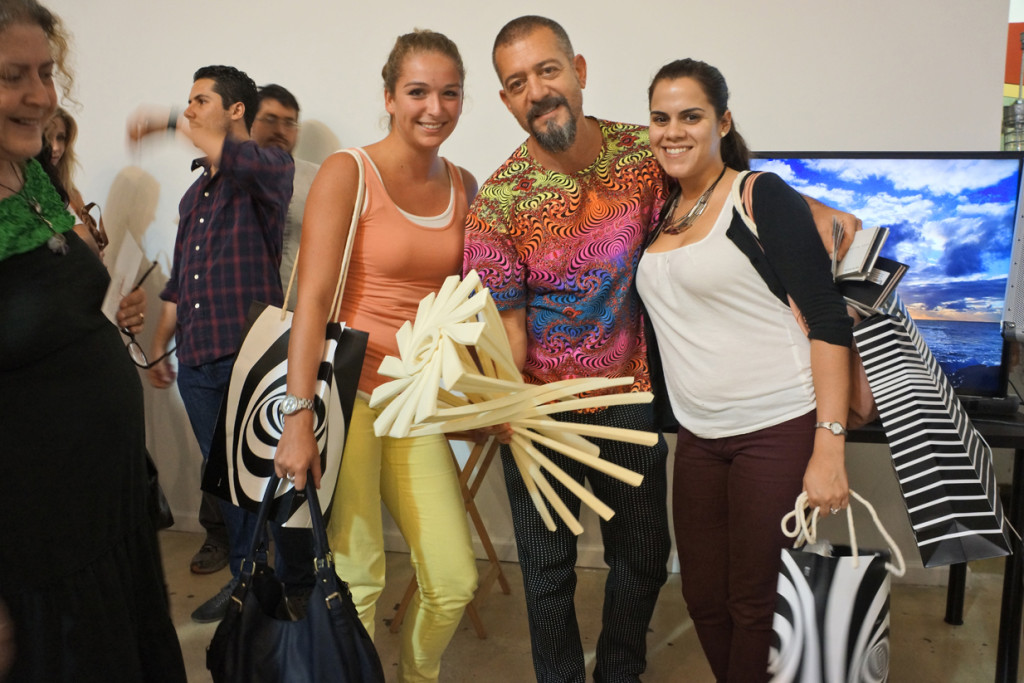 “through the implementation of advanced technology, a variety of 3D printing methods and traditional craftmanship, mgx products such as lamps, furniture and even apparel come to life .mgx products speak to a generation driven by excellence in design, aesthetics and the singular need for human connection.” (read our story on .mgx lighting here.)