“We pushed our offices to the front because we have a human component-which ties into the architectural and design services we provide.” 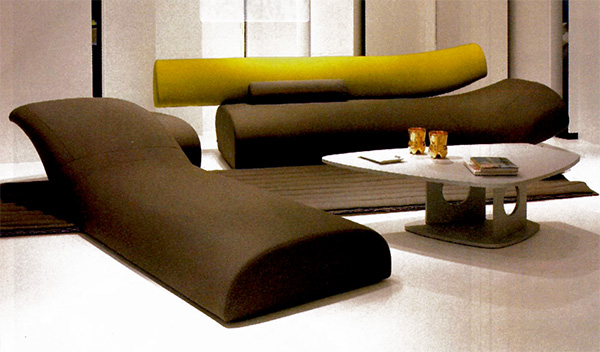 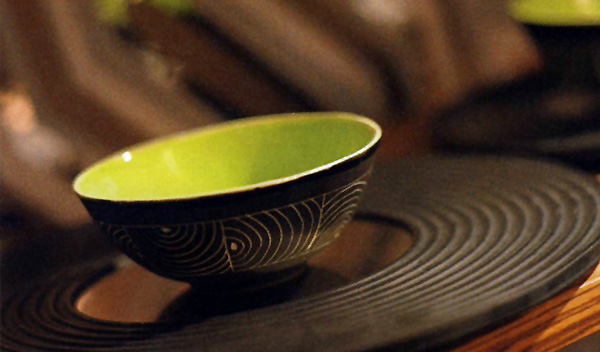 to visit Oscar Glottman’s Design District showroom is to step into his office-a space designers often protect as a creative sanctuary. But the philosophy at Glottman, which doubles as a lifestyle showroom and full-service design company helmed by in-house architects, is to put warmth and accessibility back into contemporary design.

A row of workstations sits at the showroom’s entrance, amid unique furniture and lifestyle pieces by Cedri Martini. Bosca and other brands distributed exclusively by Glottman.

“Too often, contemporary showrooms are cold and austere places where people are afraid to even touch the merchandise,” says Glottman. “We pushed our offices to the front because we have a human component-which ties into the architectural and design services we provide.” 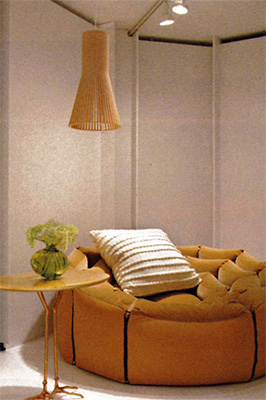 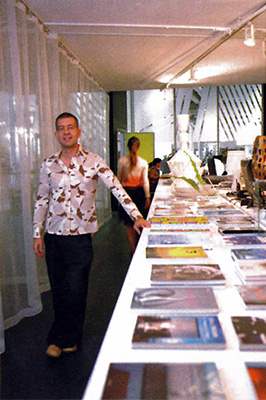 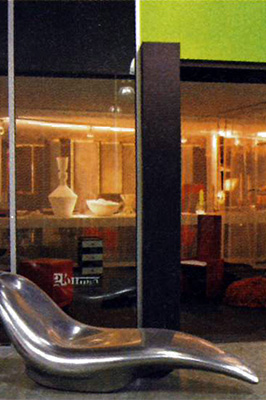 Linking into the larger design community was also part of the reason Glottman moved its showroom to a new building in the Design District, where several other design houses, furniture showrooms and architectural firms are located. Glottman’s previous location was literally on the wrong side of the tracks, merely two blocks away on 39th Street-behind the railroad crossing and not within the strict boundaries of the Design District. “It was a great location,” Glottman says, “but this gives us a lot more access to pedestrian traffic, and the building offers an opportunity to collaborate with the people in the other spaces.”

The new showroom, officially open as of late September, was inspired by a Colombian labyrinth and is all about fun, Glottman says. A chrome-colored bathroom, living room anchored by a Cor sofa, mock bedrooms and dining rooms. and the occasional accent in the form of a swivel armchair by Taccini all wind around each other, sometimes partitioned only by Kinnasand drapes. “Houses and apartments today are small,” Glottman says by way of explaining the swirling layout. comprised of extra-small spaces used to their fullest potential. “One of the reasons we like this space is because the ceilings are low-and most homes don’t have 20-foot ceilings, even though most showrooms do. It’s funny, this is smaller than our last showroom, but everybody thinks it’s bigger.”