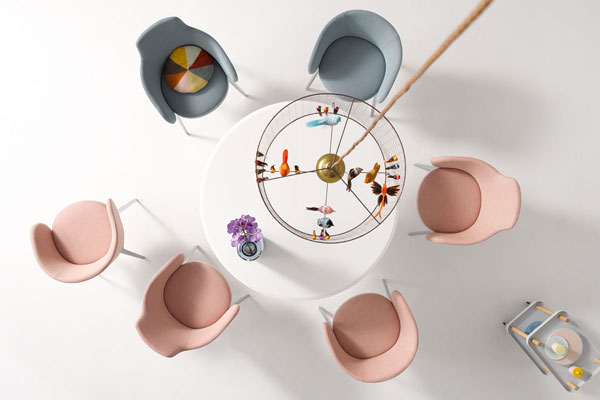 with its round basic shape, the roc chair, designed by uew fischer, has no direction, but it is never out of place. the half-shell of the delicate backrest is covered with fabric or leather and available in high and low versions. a sense of security and comfort are included as standard features. 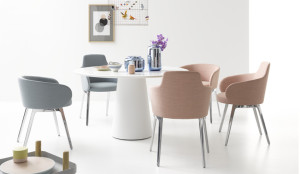 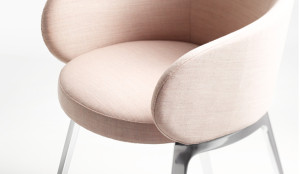 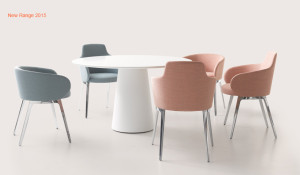 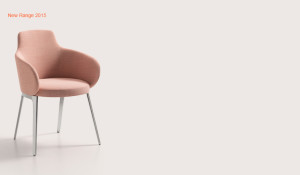 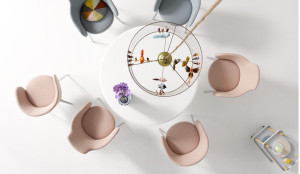 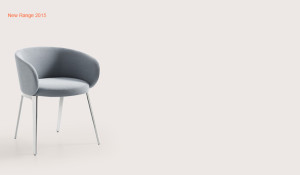 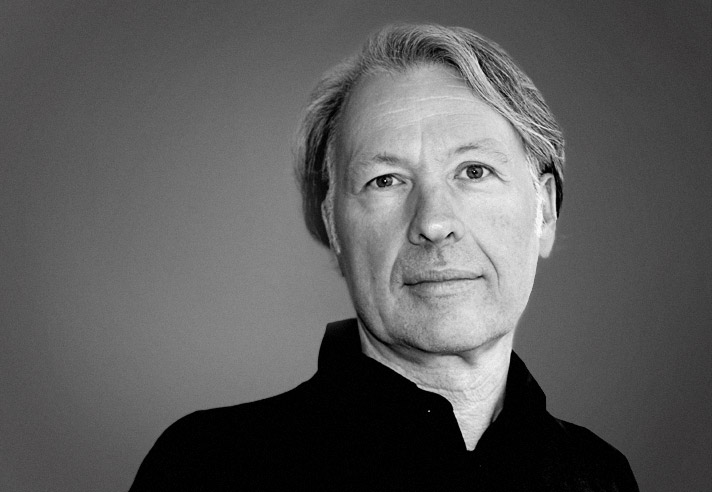