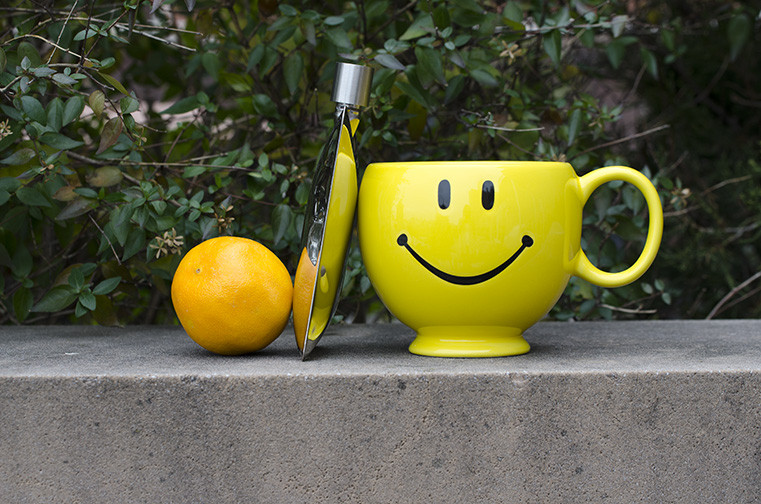 when the glottman showroom reopens later this month, there will be lots of newness to absorb. the layout, yes, will be new, but there’s more than that. something invigorating and alive. in fact, we’ll have an expanded collection of accessories from an eclectic range of international brands that are moody, quirky and fun. for example: areaware.

areaware is a brooklyn based producer of everyday objects that are functional and unusual. their goal is to create thoughtful products that inspire an emotional response. their objects have a sense of humor that flows with glottman’s philosophy. areaware objects are poetic and are created by a team of young and local talent.

for more information about areaware, contact glottman @ 305.438.3711 or shop glottman.com.