opus incertum bookshelf is in the house…

sean yoo grew up in los angeles and received an industrial design degree from the art center college of design in pasadena, california. prior to that he had also received a degree in urban planning and had worked as a city planner. he has won numerous awards for his designs including first place in the “concorso young %26 design” at the 2002 salone internazionale del mobile trade fair in milan. his work has also been featured in many major design publications including the international design yearbook in 2003 and 2004.

yoo designed the opus incertum, a flexible and light bookshelf or display cabinet in recyclable expanded polypropylene, multi-functional it can be a dividing wall if put one closed or upon the other. opus incertum, or irregular masterwork, is an ancient roman construction technique using irregular shaped and random placed uncut stones or fist-sized tuff blocks inserted in a core of opus caementicium.

opus incertum: contemporary bookshelf or display cabinet made flexible and light in recyclable expanded polypropylene. it’s multi-functional amd can be a dividing wall if put one closed or upon the other. material 100% recyclable. award: “design distinction-furniture 2006” from I.D. MAGAZINE 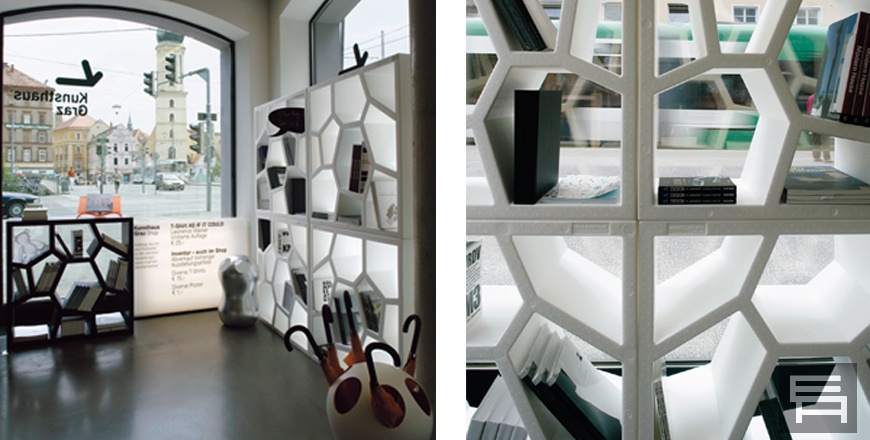 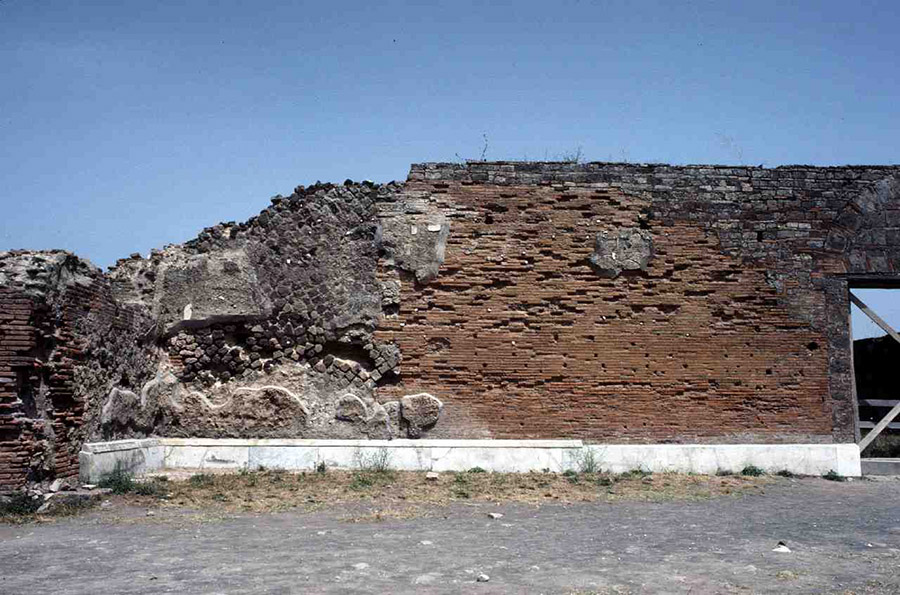 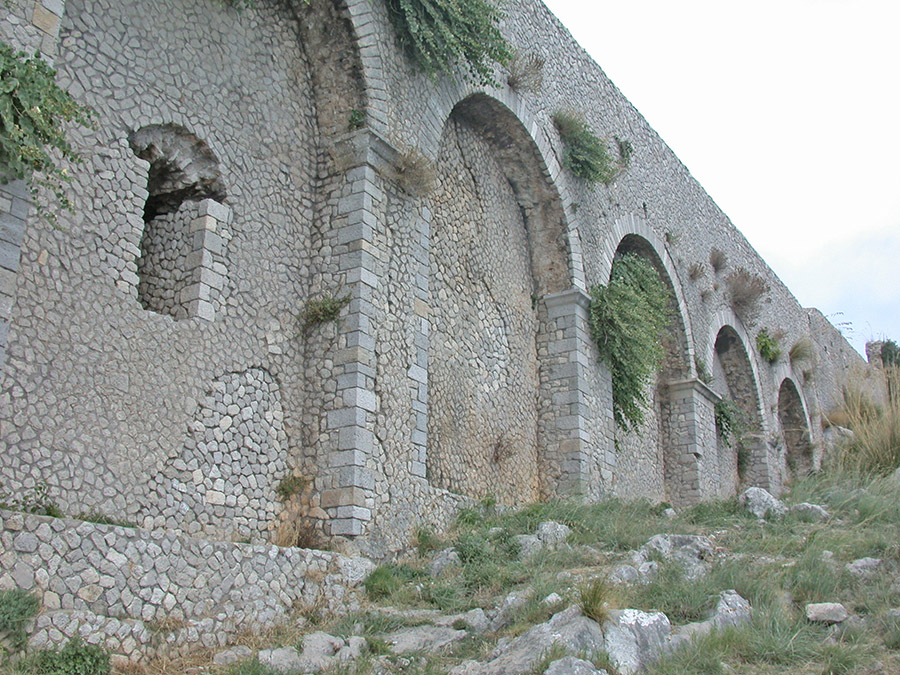