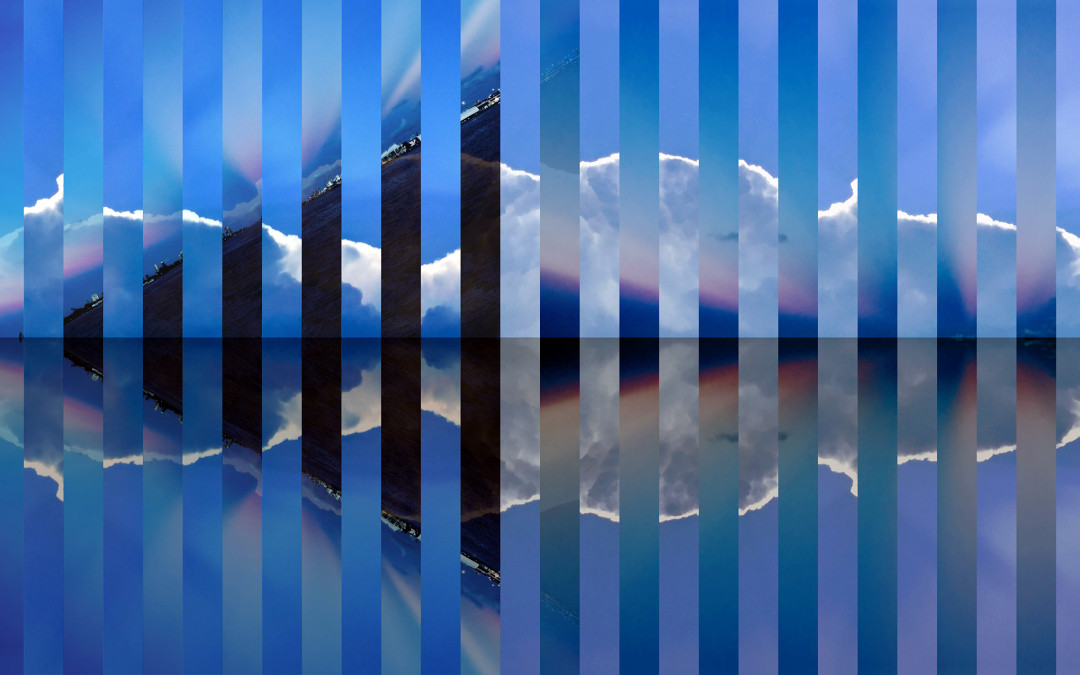 The Center for the Arts welcomes Miami-based artist and architect, Oscar Glottman, for his exhibit “_on the fragment and fragmentation in photography/language_ excerpts from two exhibitions: un/wrapped fragments (constructs of a filtered reality) and time zippers/reflection pools”.

The exhibit will run in our Lauritzen and Rush galleries from February 4th – 23rd, 2016. The 2nd Tuesday opening reception will be February 9, from 5:30-7PM.

About the Exhibit:
This will be a meditation on the fragment and fragmentation in photography/language, the exhibition honors Glottman’s fascination with the DNA of fragments and the language/s that emerge from them.

un/wrapped fragments constructs of a filtered reality are assemblages derived from approximately 2”x3” fragments of an original that is enlarged and manipulated through algorithmic formulas, then super-sized. The ekphrastic poems, which are lyrical impressions of the image, are triggered by fragments of memories. The poems are printed on the on the interior of the canvas cloak. The tailored cloak is hand stitched complete with zippers and velcro. It is secured to the wall via an internal aluminum structure. “These works are built impressions. the end result is a celebration of the fragment; a relic of my memory, cloaked in a minimalist canvas reliquary,” said Oscar Glottman. “The subject matter, metaphysical and spiritual—and indirectly political, is an exploration of existential themes: Time, reality, fantasy, universality, solitude, love and death.” 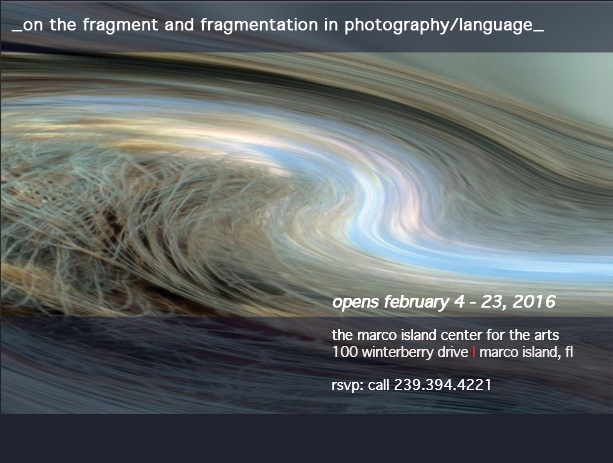 About Oscar Glottman:
Oscar Glottman has been experimenting with visual art and photography as a second career which runs parallel to his architecture practice. his preoccupation with fragmentation and the capture of the DNA of time and place is a running theme in both professions. Oscar was born in Colombia. He graduated from the school of architecture at the university of Miami and in 1988 he opened Glottman Architecture & Studio, to provide design, architecture & construction services. Over a decade of work was the catalyst for the evolution of a new concept to include retail and other lifestyle elements in architecture that by 2001 became Glottman Anteprima. By now the venture has become a well known, one stop shop for unique projects that include furniture, lifestyle trends, lighting design and art installations. Its collection springs from a unique interpretation of contemporary design & culture, making the company a hybrid launchpad for endless possibilities of living. For more information, visit www.glottman.com or call 305.438.3711. 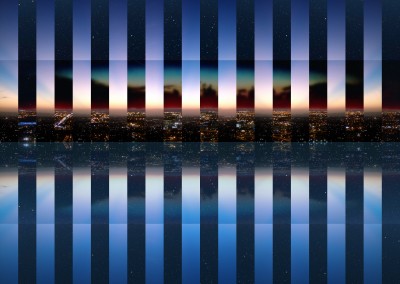 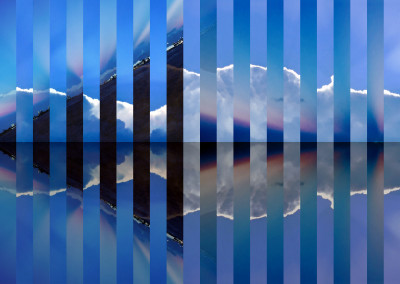 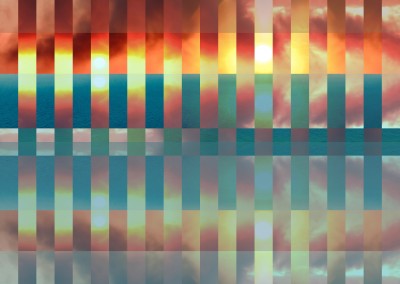 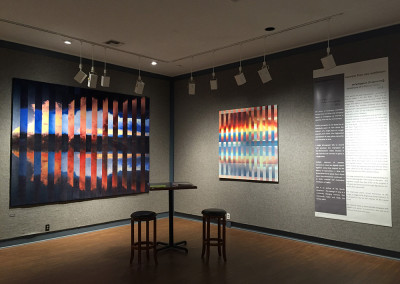 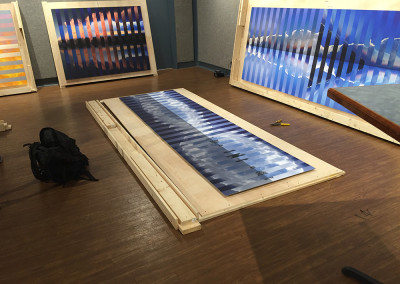 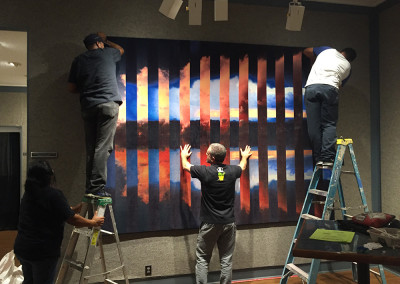 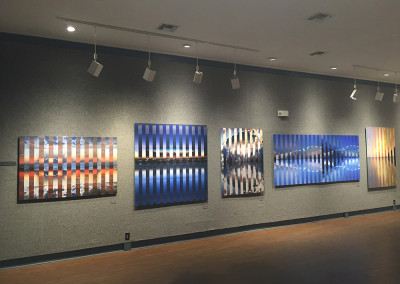 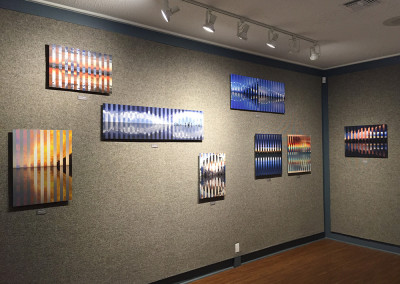