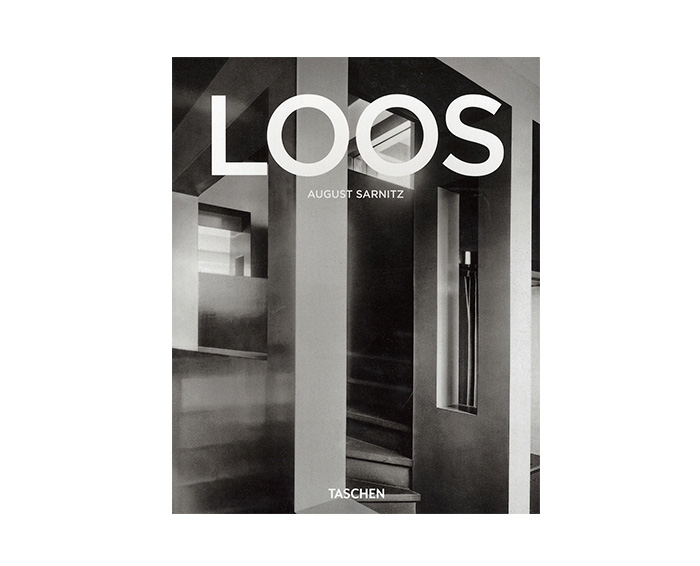 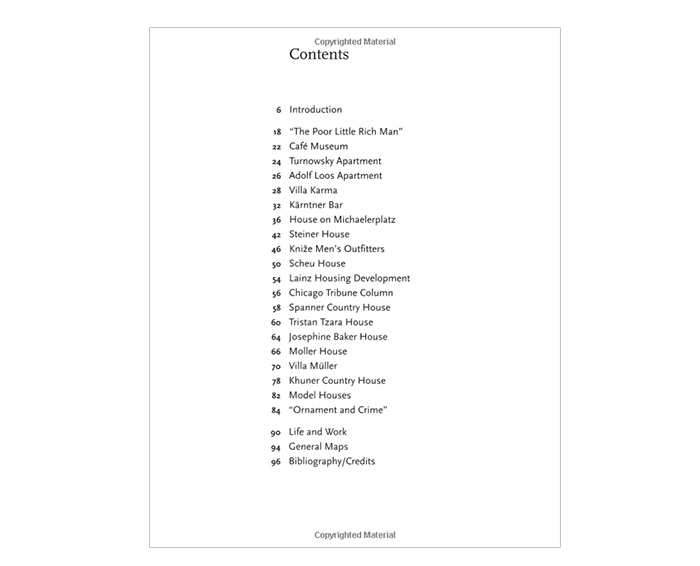 widely regarded as one of the most significant prophets of modern architecture, adolf loos (1870-1933) was a star in his own time, known throughout vienna as an outspoken, audacious dandy and moralist who defied the establishment. his work not only represented the beginning of modernism, with its stark, unornamented style, but also revolutionized architecture by introducing the concept of “”spatial plan”” architecture, which allowed for economizing space by designating rooms’ sizes and heights based on their purposes. loos also published numerous essays during his lifetime, the most notable of which is the oft-misunderstood “ornament and crime.”

you are bold. you are complex. you are alive.