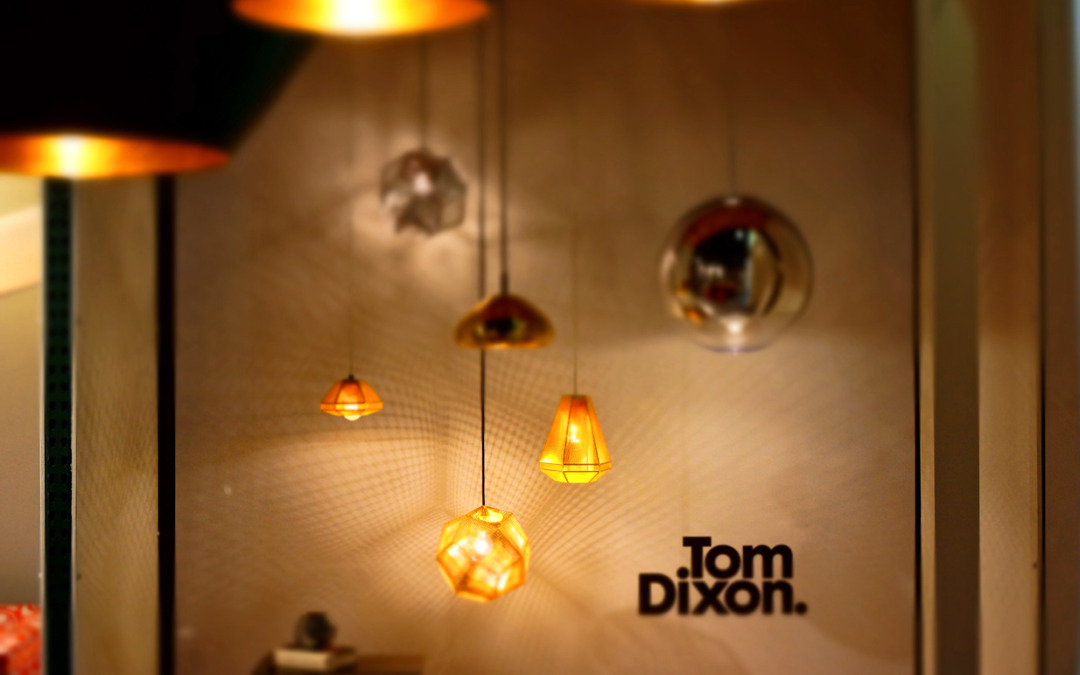 2nd saturdays @ glottman gave us the chance to showcase our new showroom layout & new arrivals for 2014, which included some surprise additions, such as casamania and louis poulsen lighting. along with these brands, we also featured tom dixon (lighting & accessories), cor, flos, kinnasand, and other international brands. for more information about glottman products, call 305.438.3711 or visit www.glottman.com. 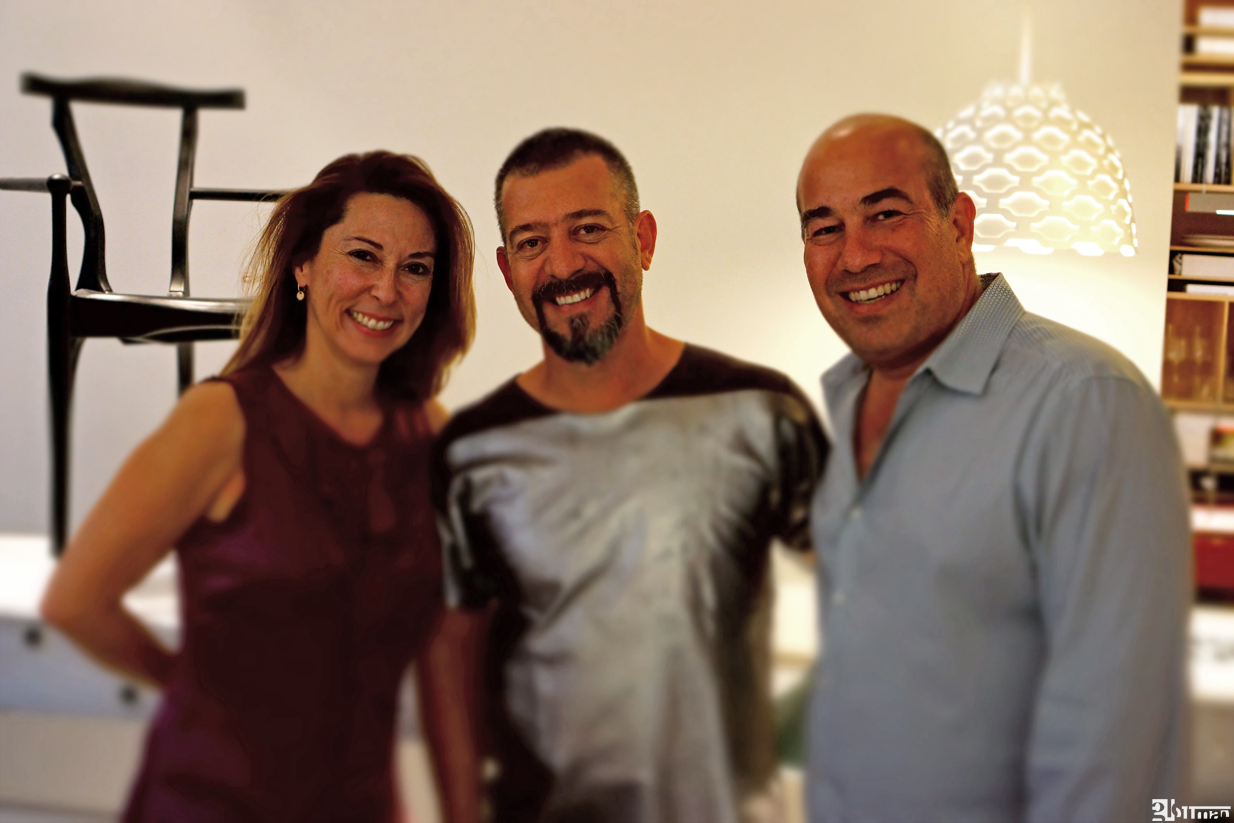 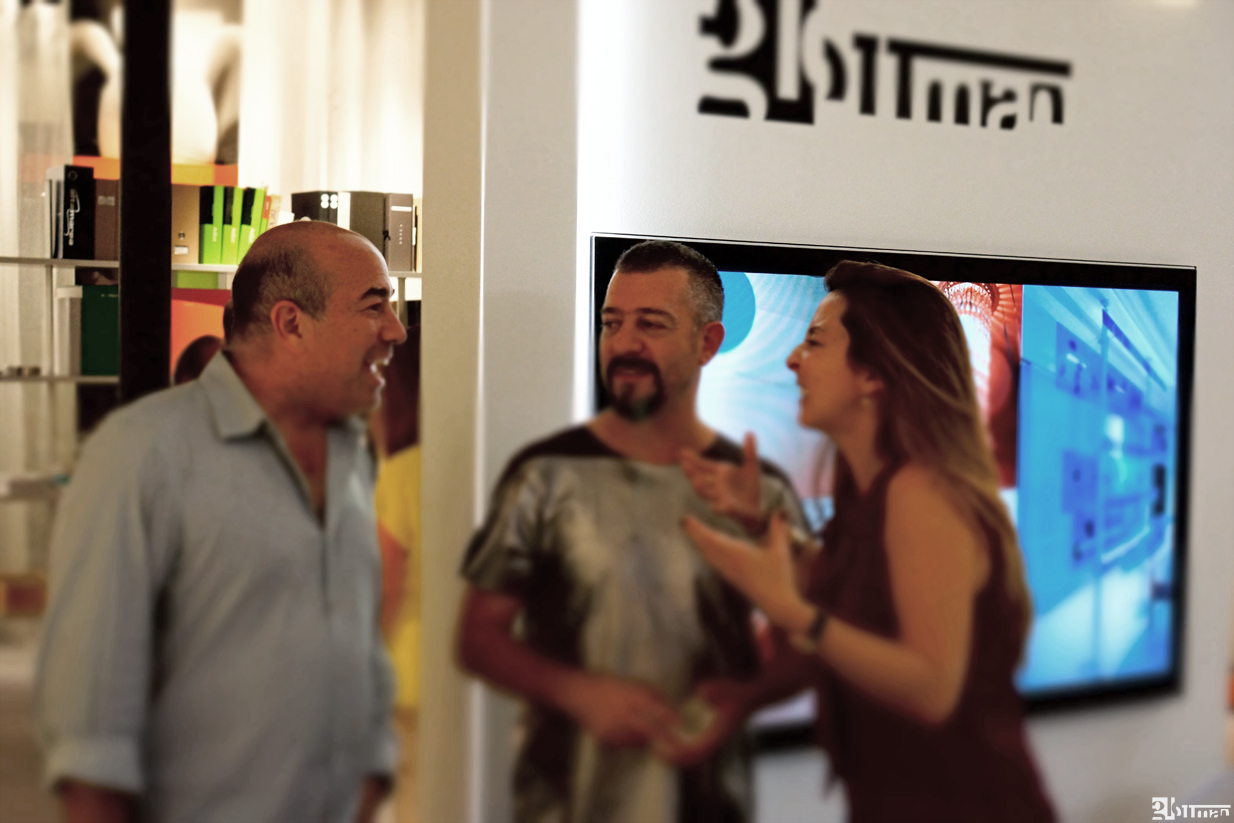 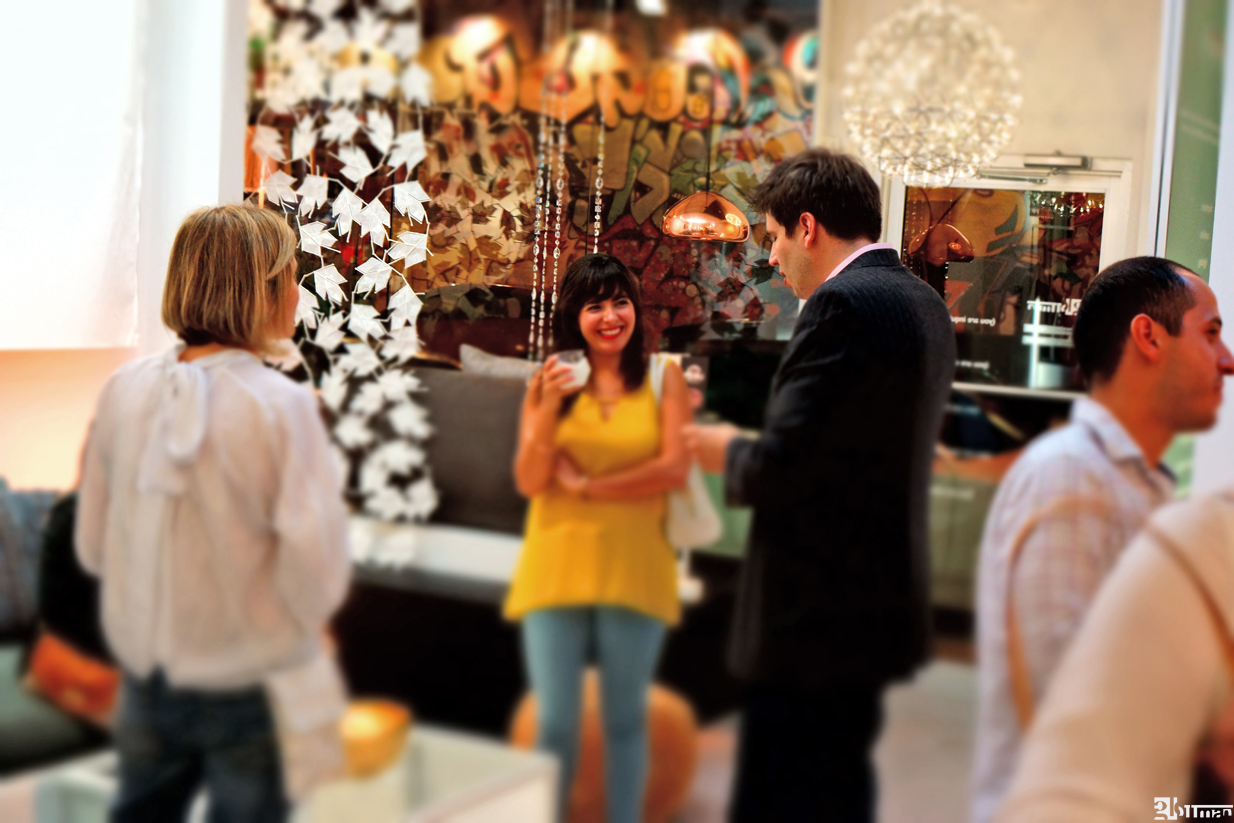 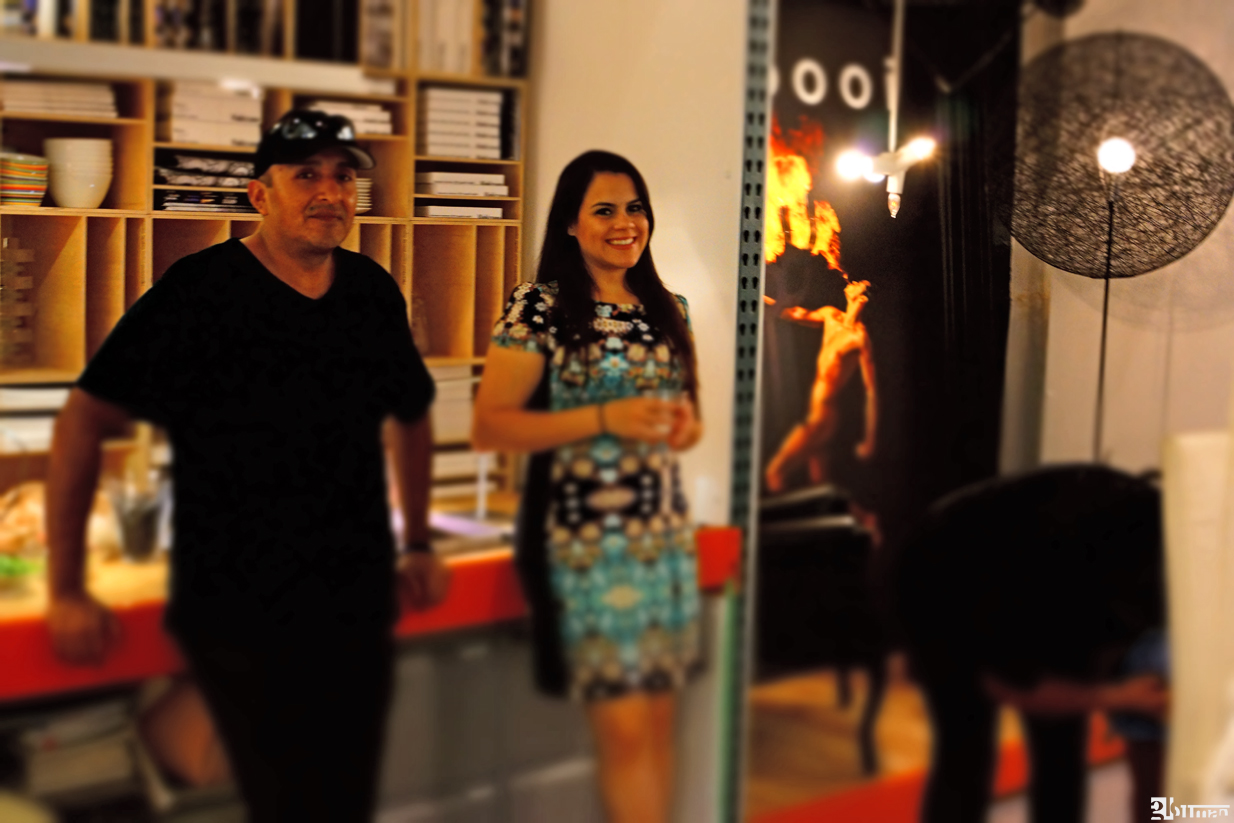 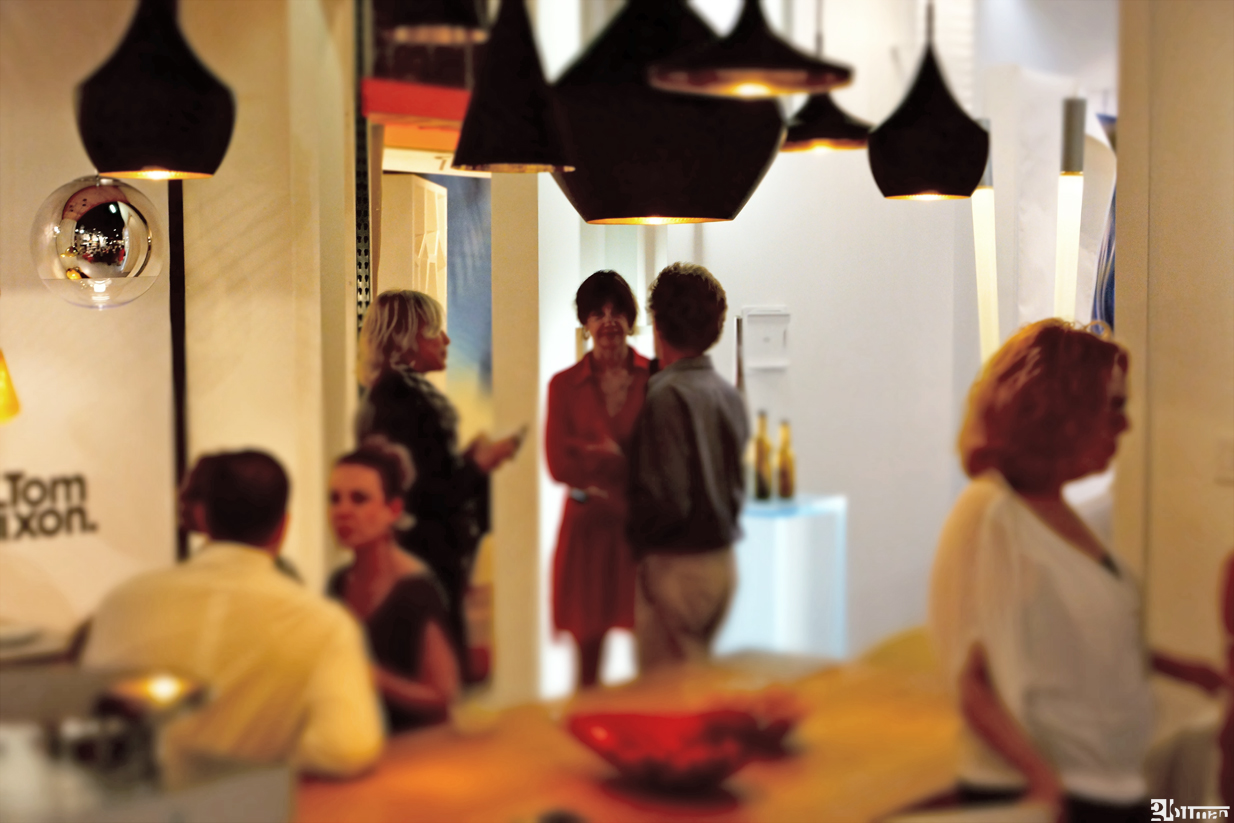 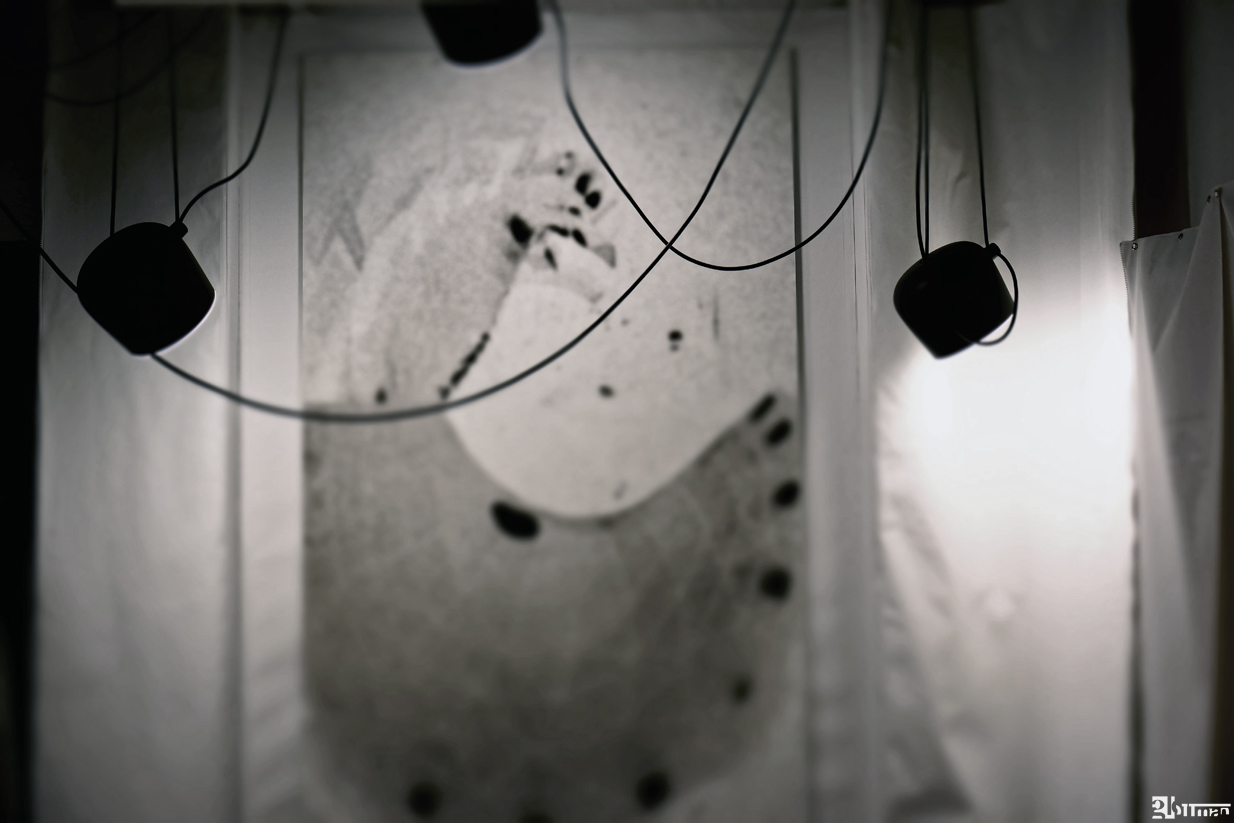 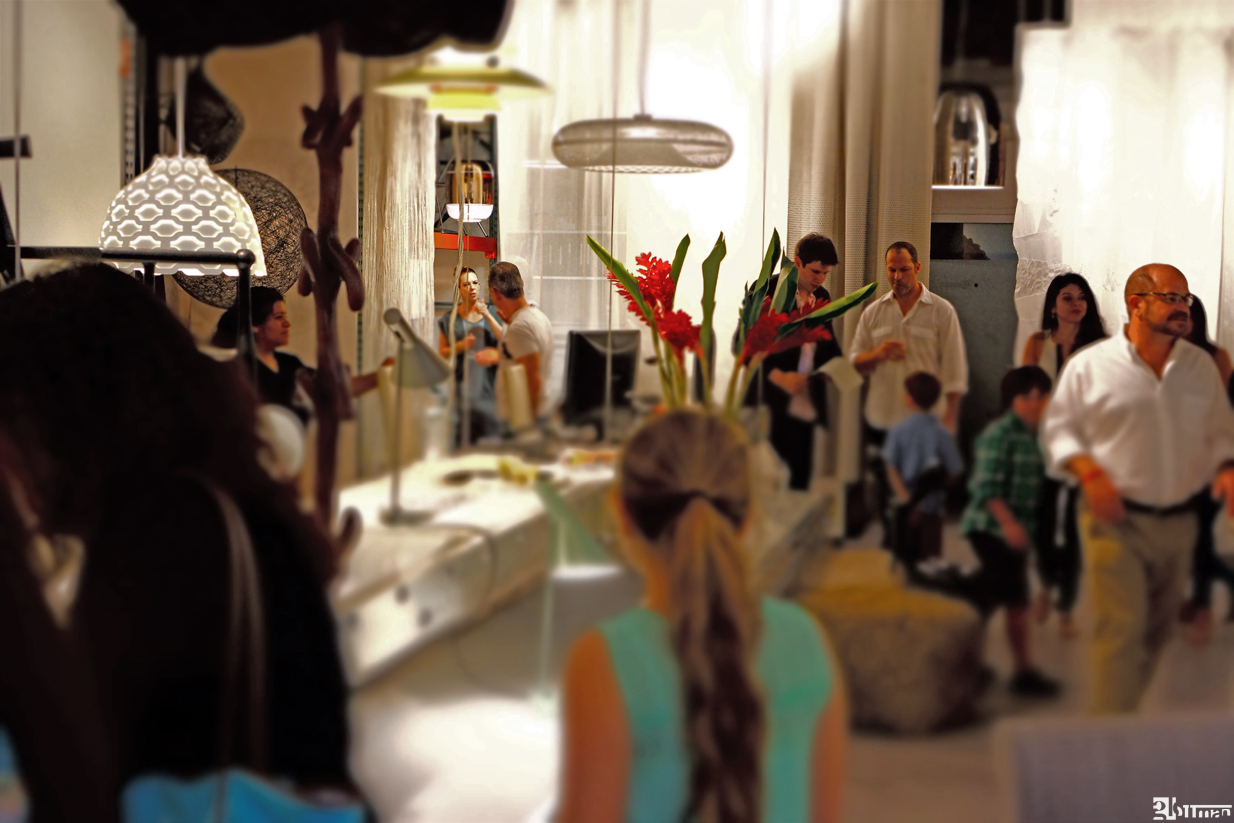 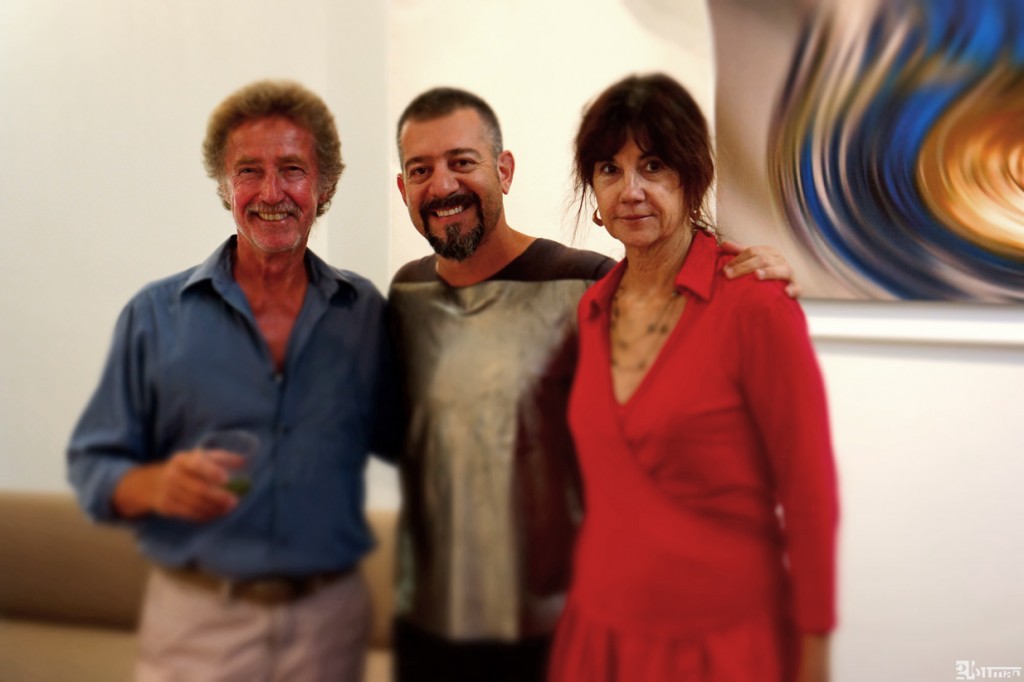 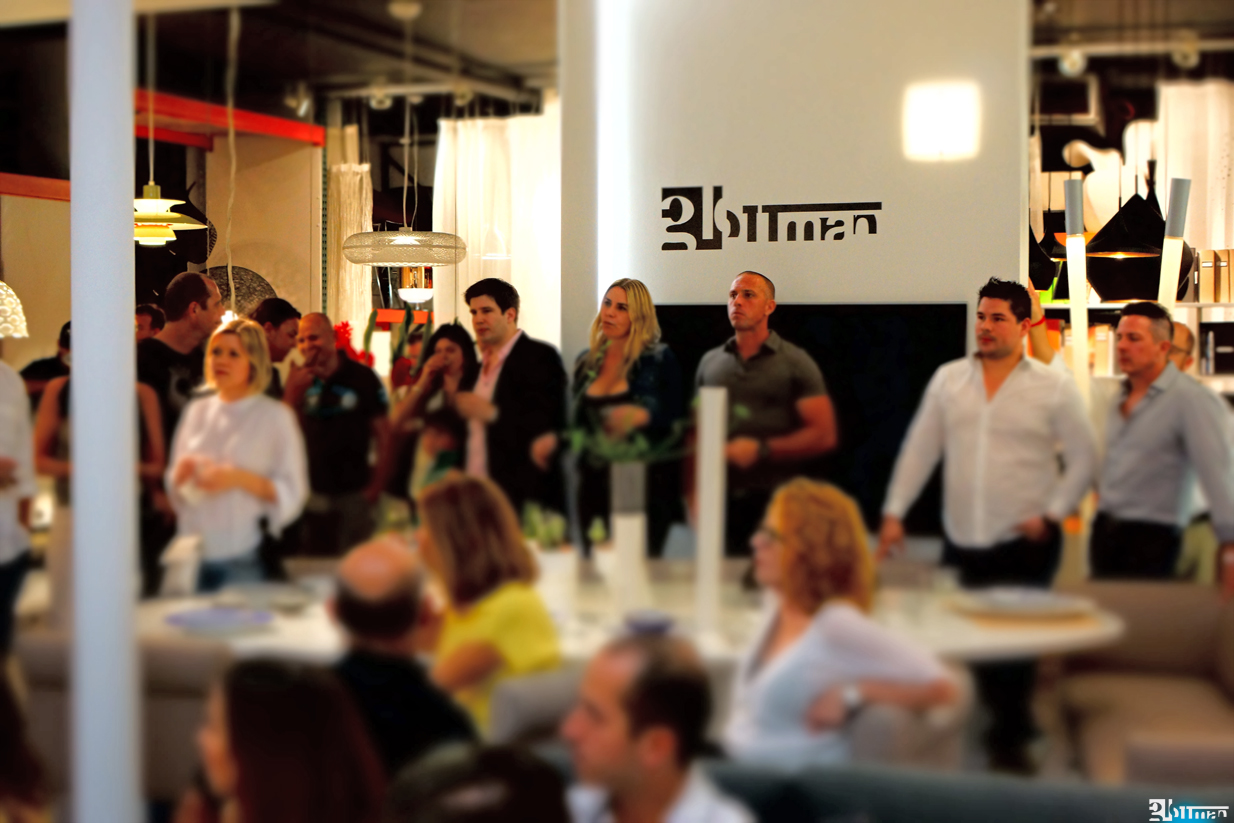 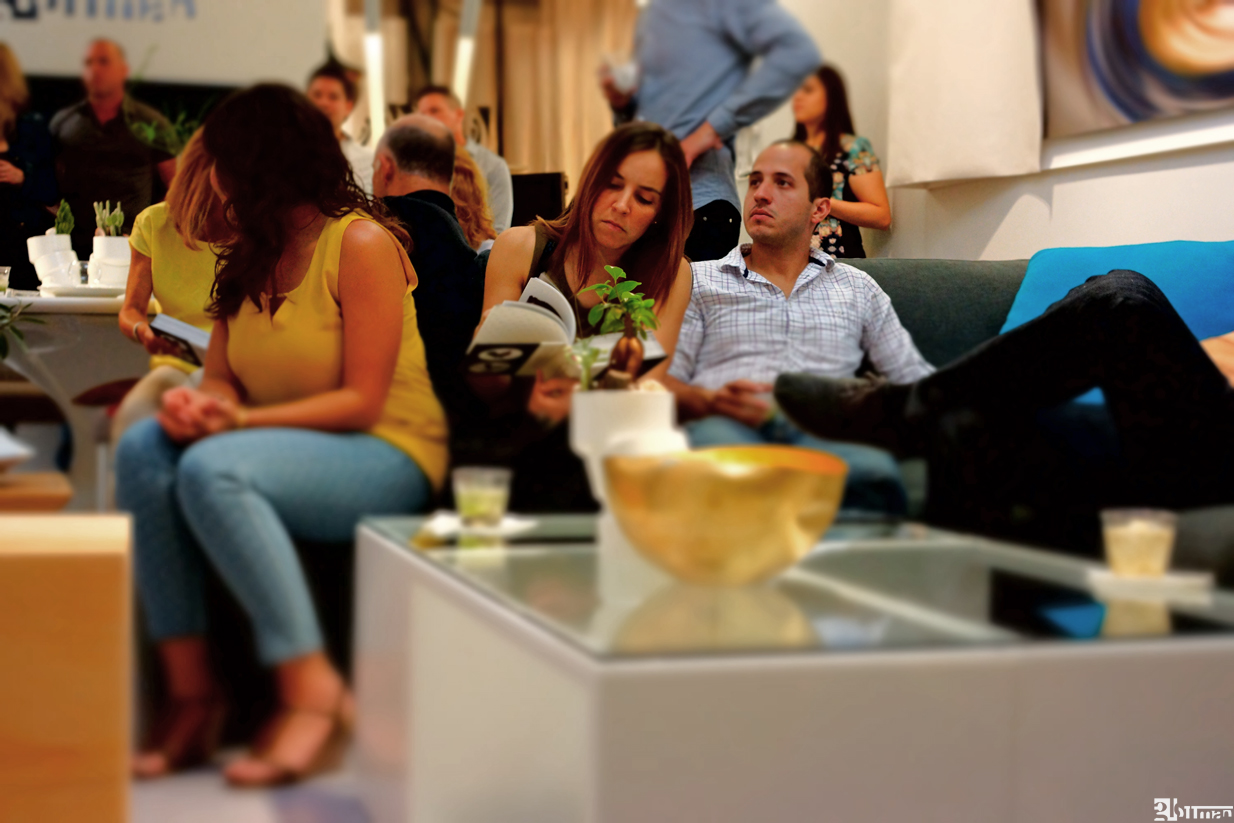 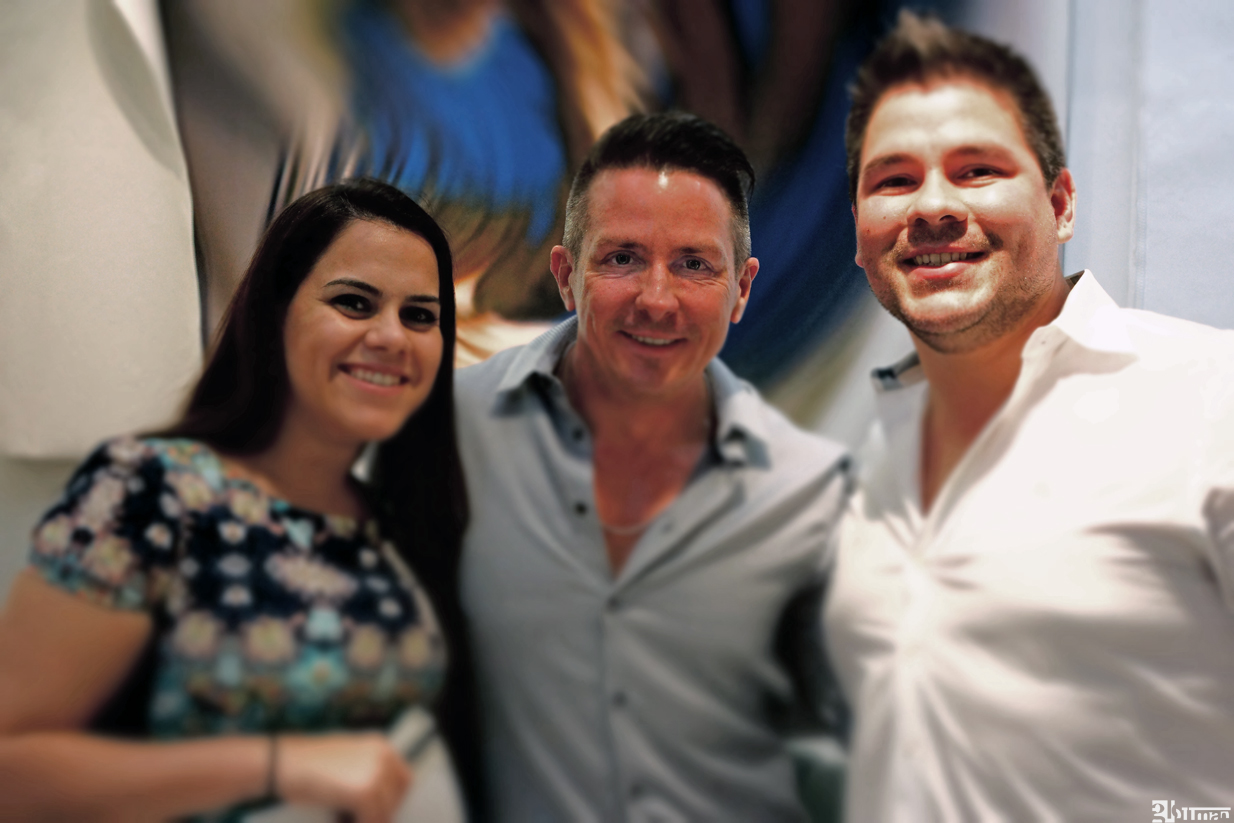 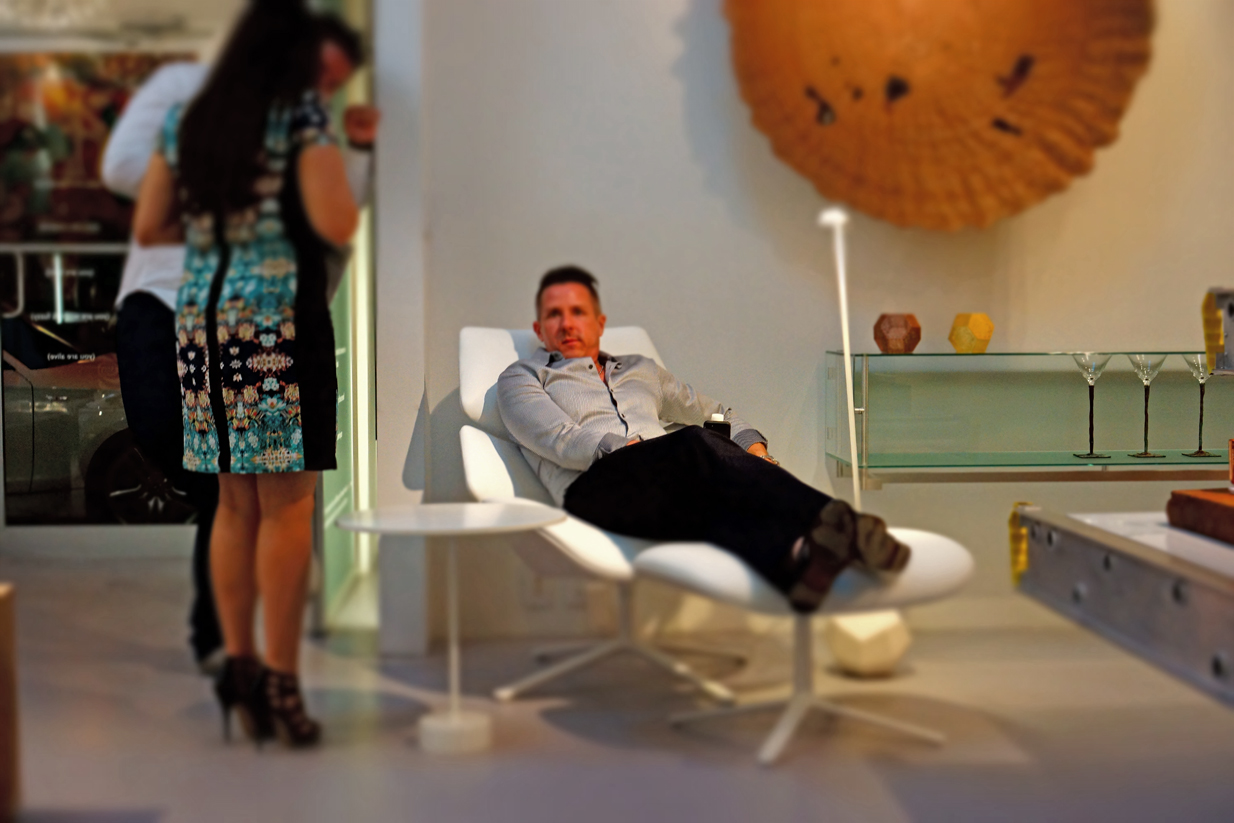 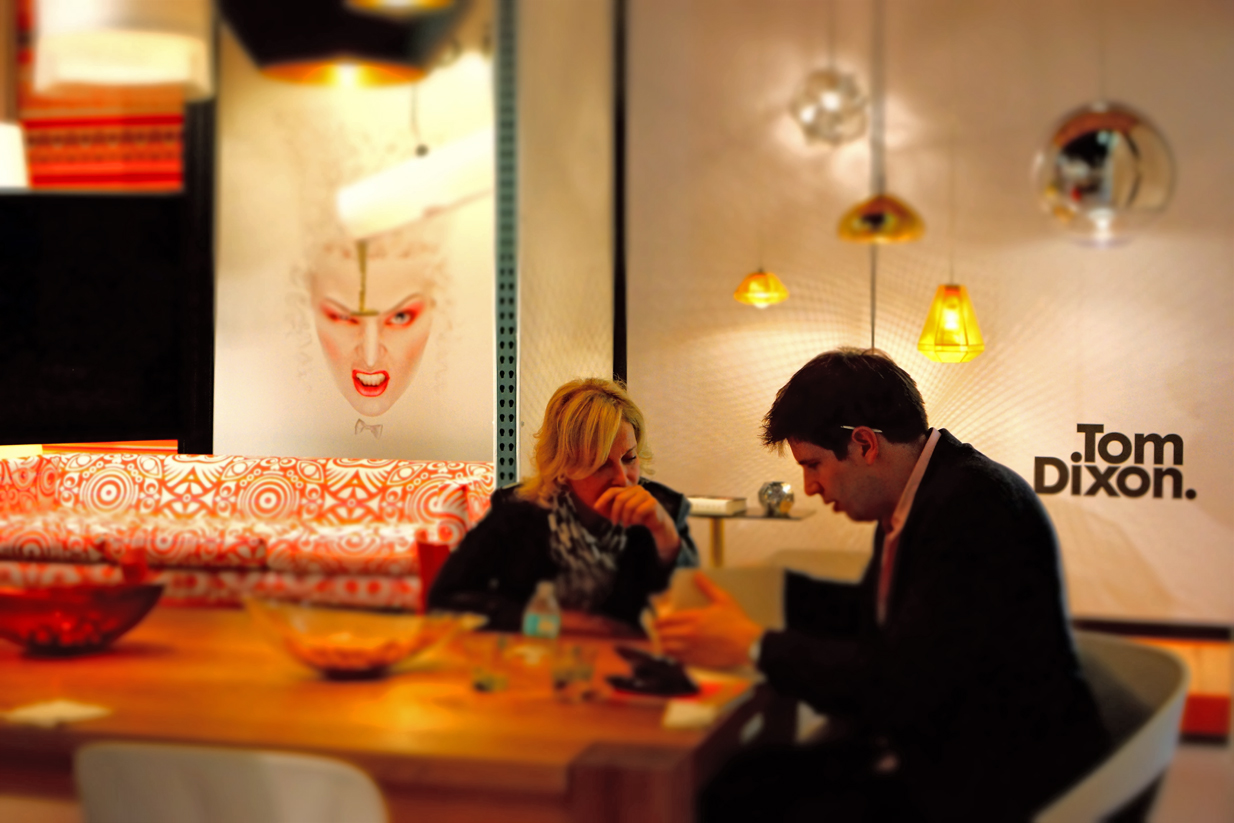 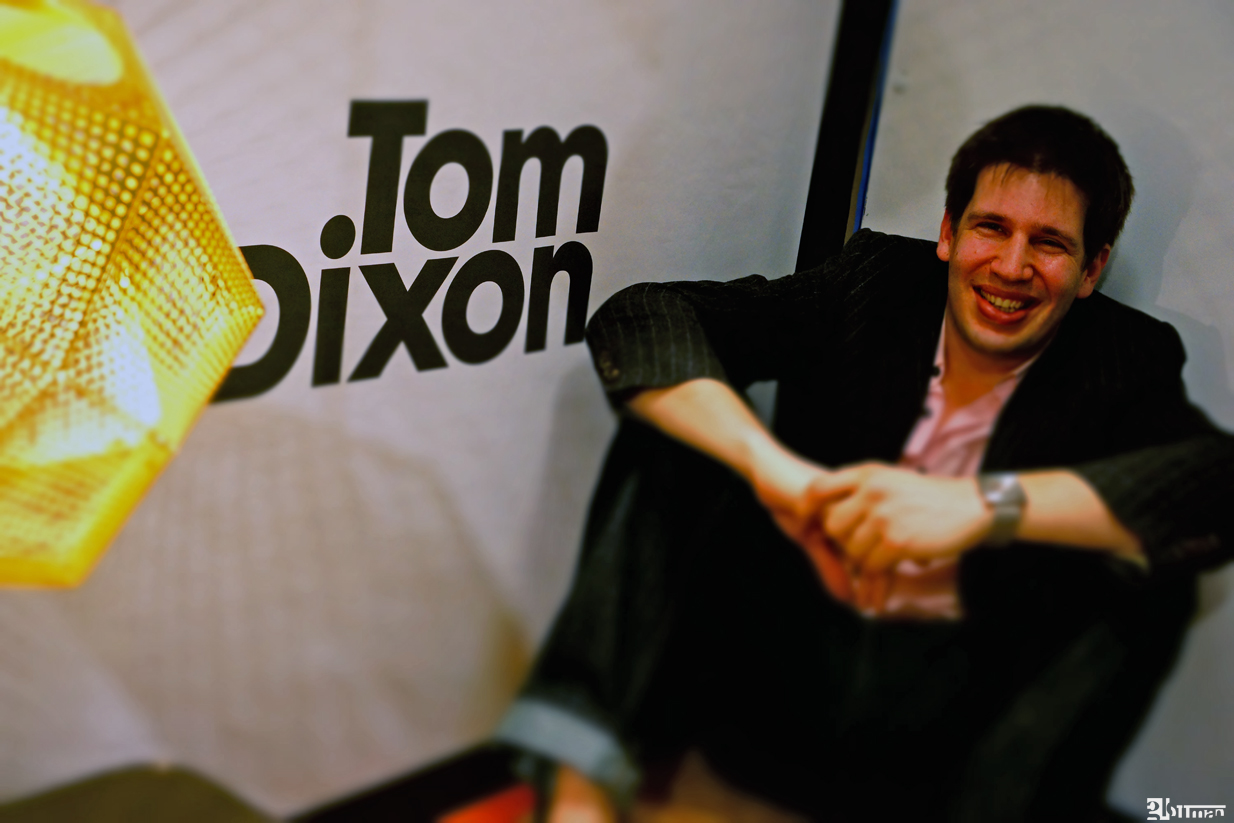 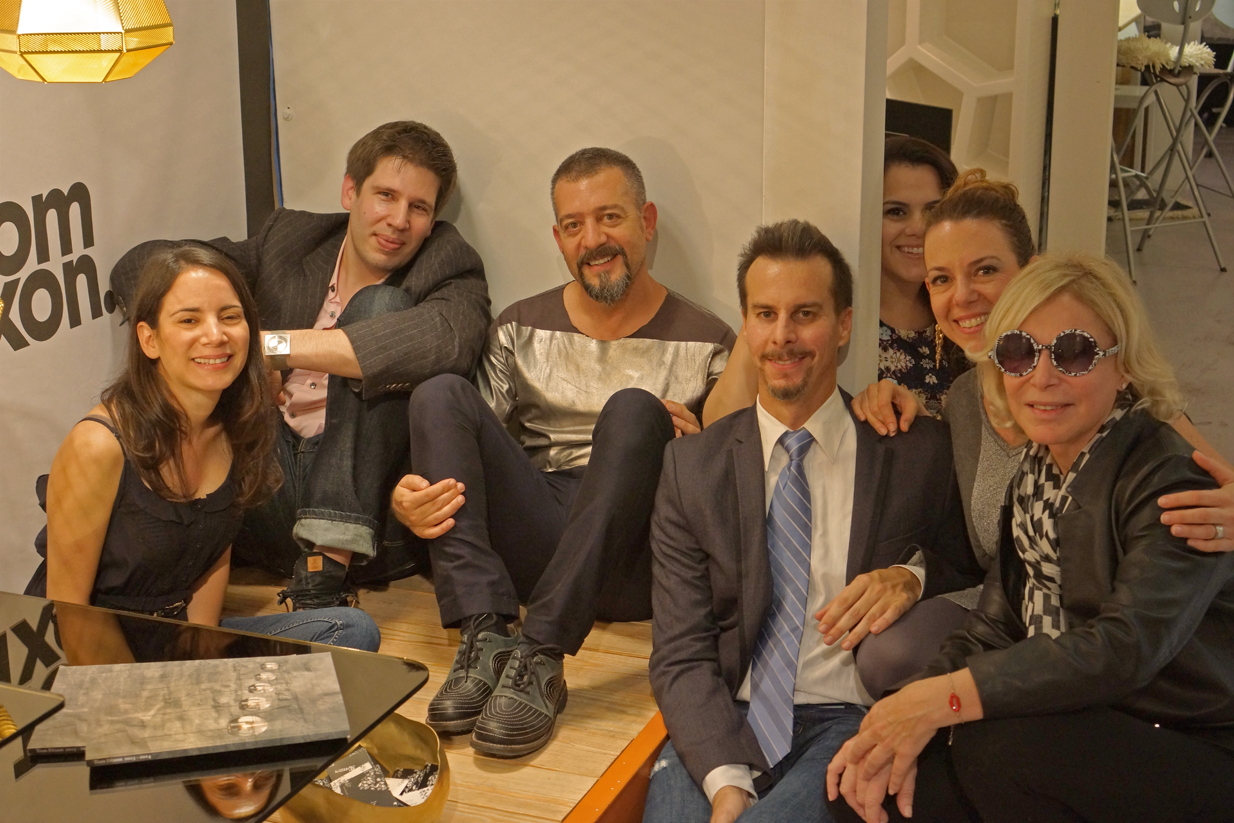 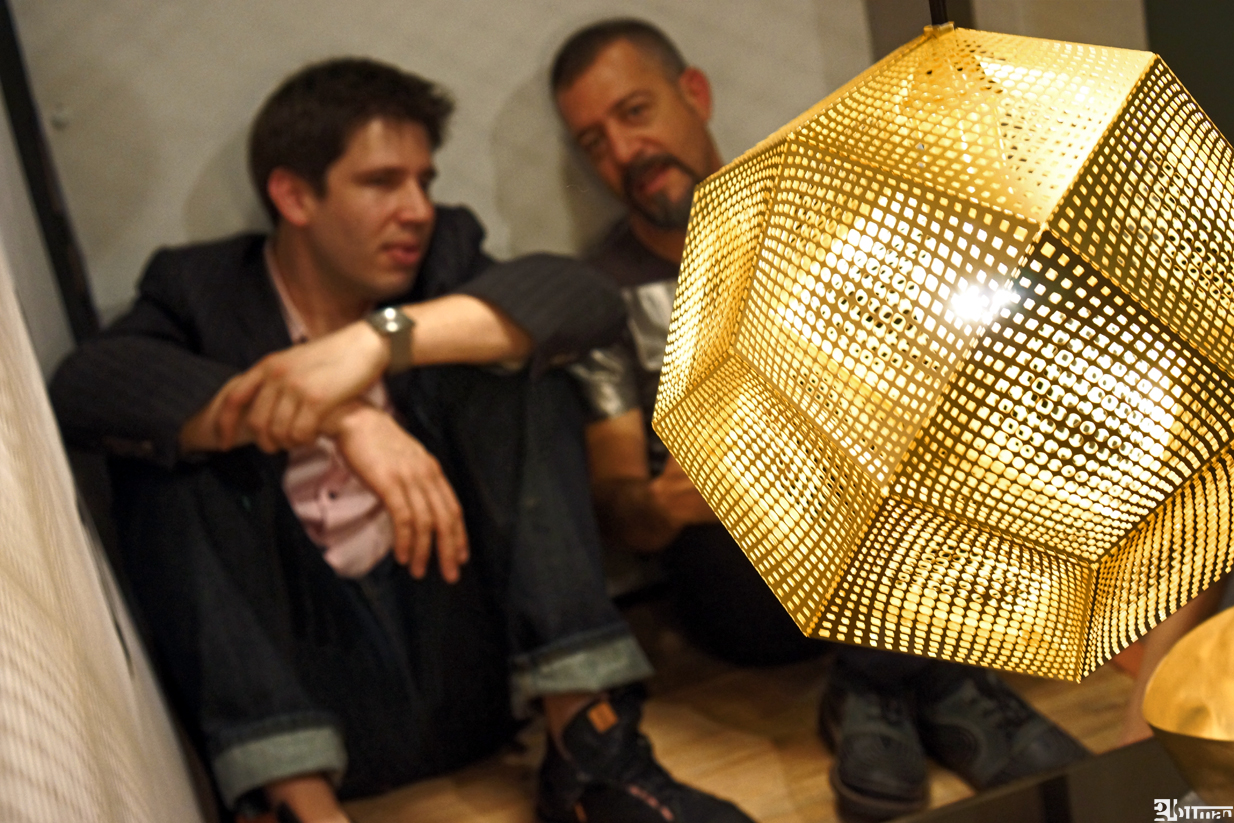 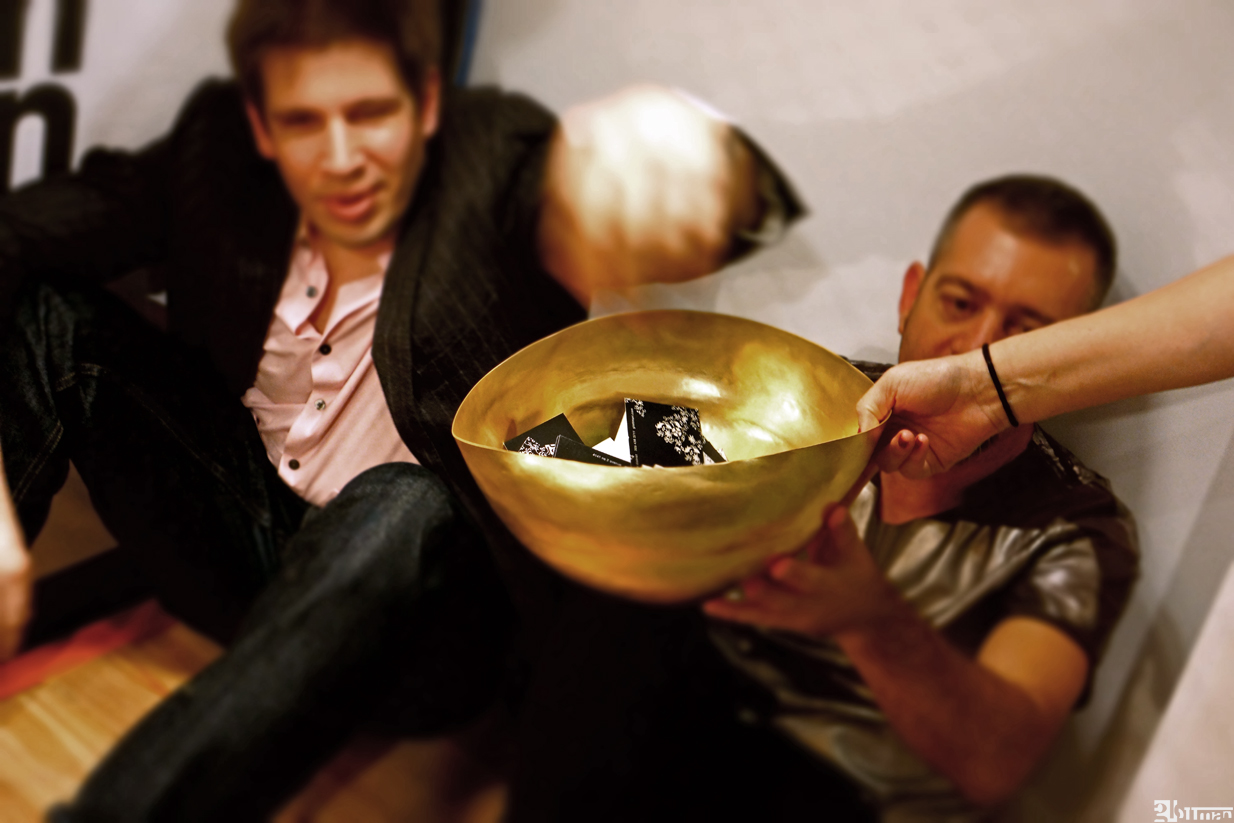 drawing the winner of a tom dixon dixonary 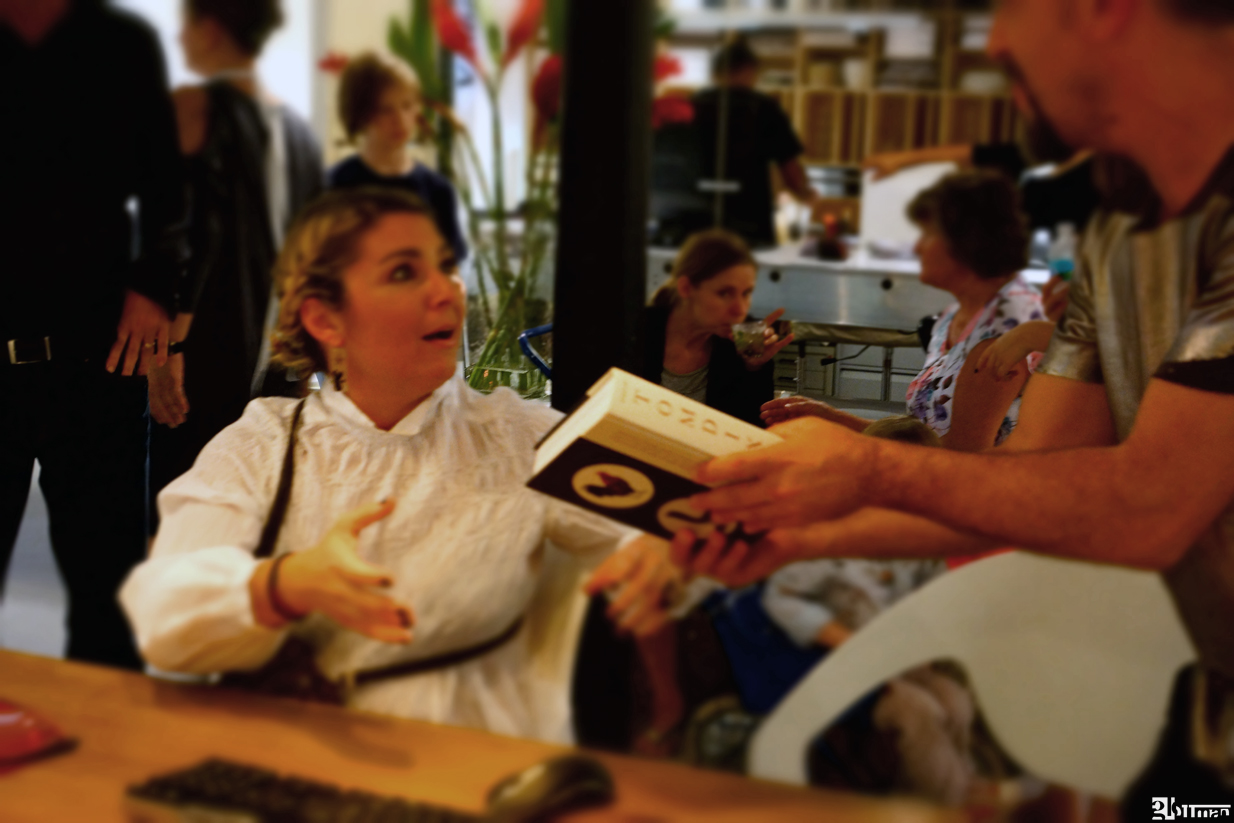 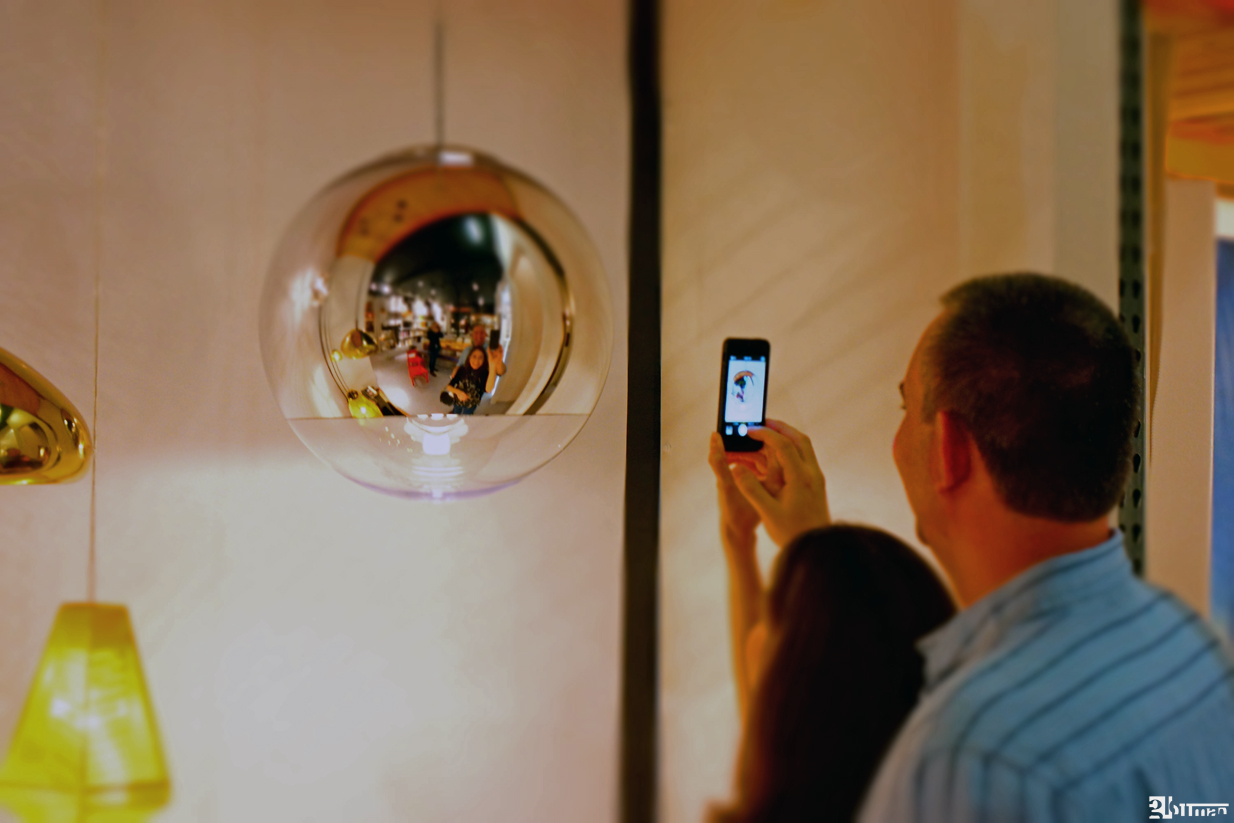 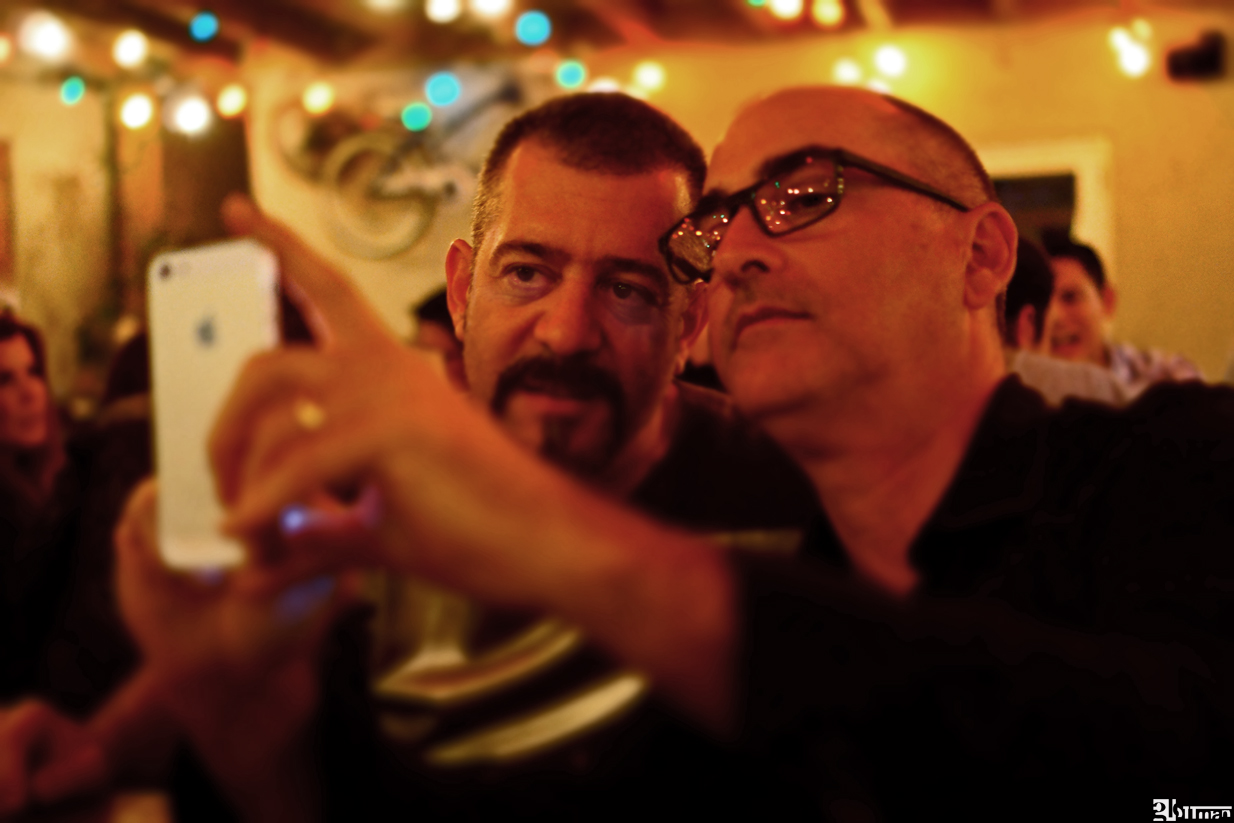 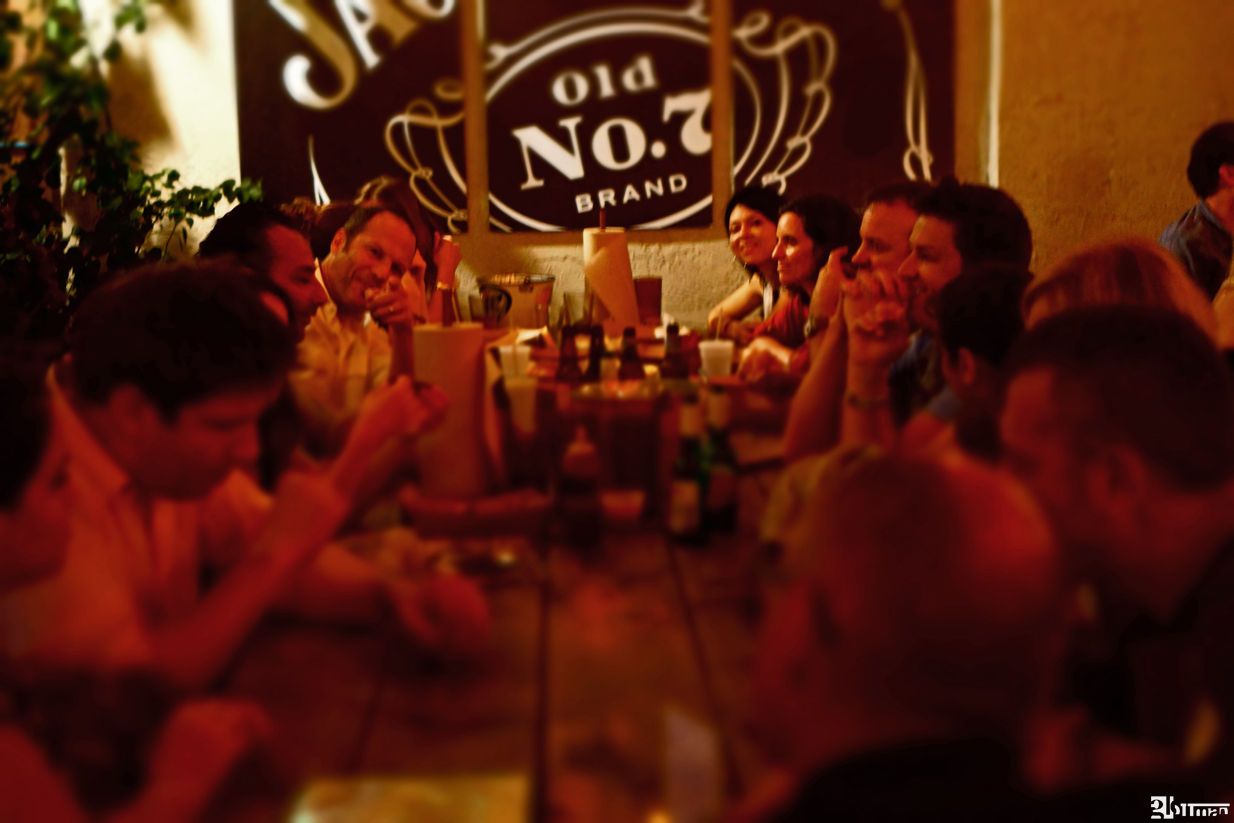 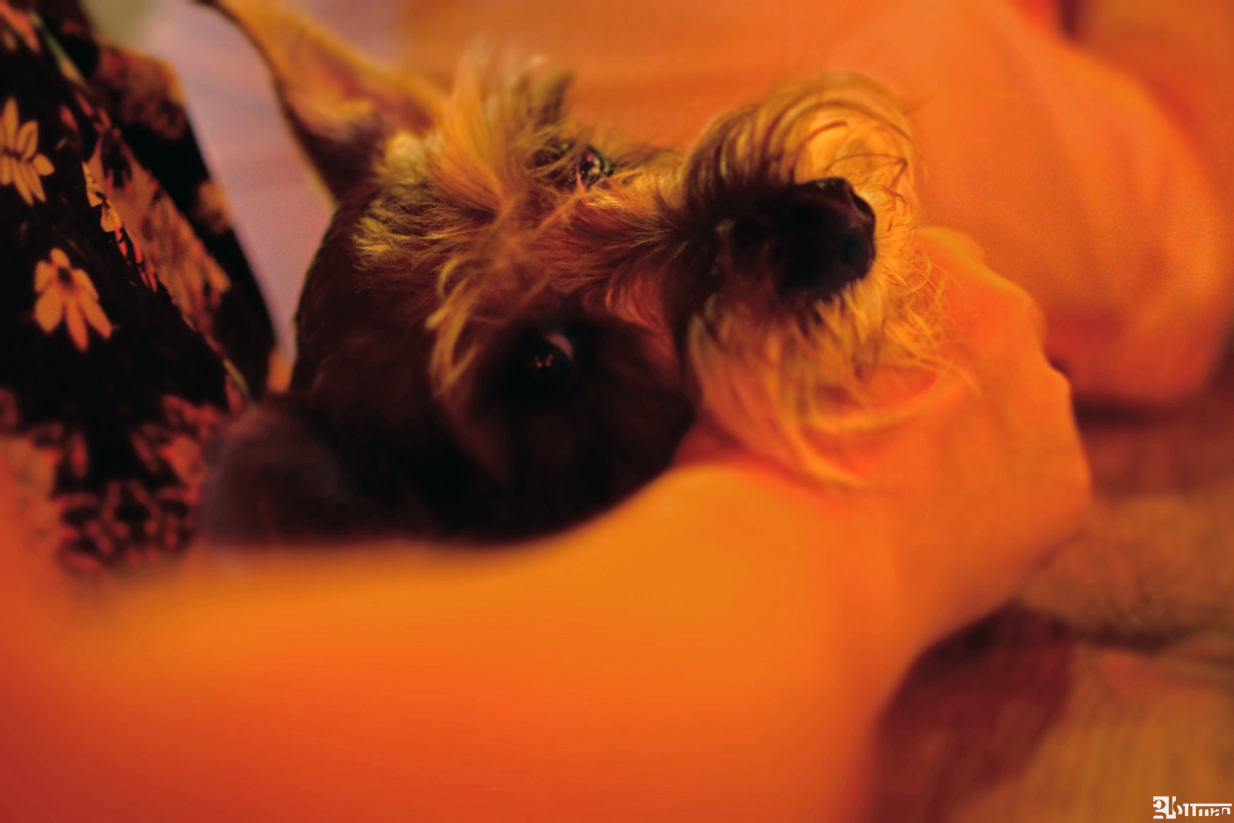