the smoke chair by marteen baas is in the house… 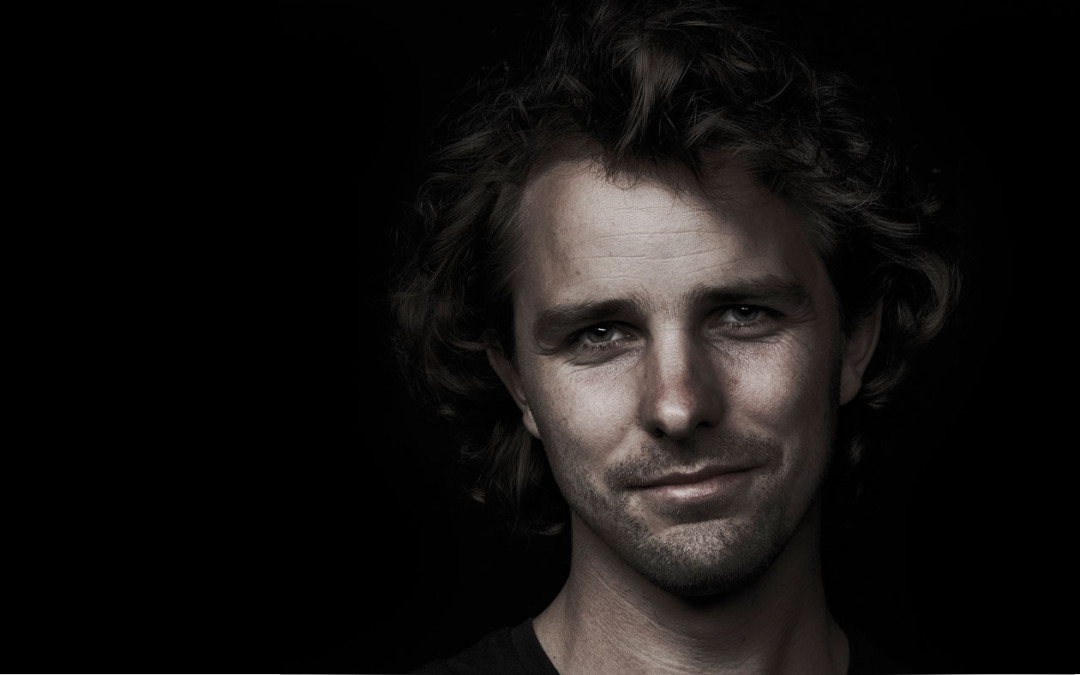 in june 2002 marteen baas graduated from the design academy eindhoven with two concepts. one of them being the now famous and generally known smoke series, for which baas charred furniture and treated the torched skeletons with a coating, turning them into useable pieces of furniture again. three of these smoke pieces became part of the collection of marcel wanders’ international design label moooi–the smoke chair, the smoke dining chair and the smoke chandelier.

the smoke series were expanded by design classics from the 20th century, including pieces by rietveld, eames, gaudi and sottsass. soon the smoke collection was considered by museums, critics, collectors and the design public as an iconic collection of modern design and Smoke has been taken into several permanent collections of influential museums around the world, including the victoria & albert museum, groninger museum, montreal museum of fine arts).

the smoke chair, along with other marteen baas designs from moooi, are available @ our wynwood showroom. for more information, contact glottman @ 305.438.3711 or visit us monday – friday 10am – 6pm. 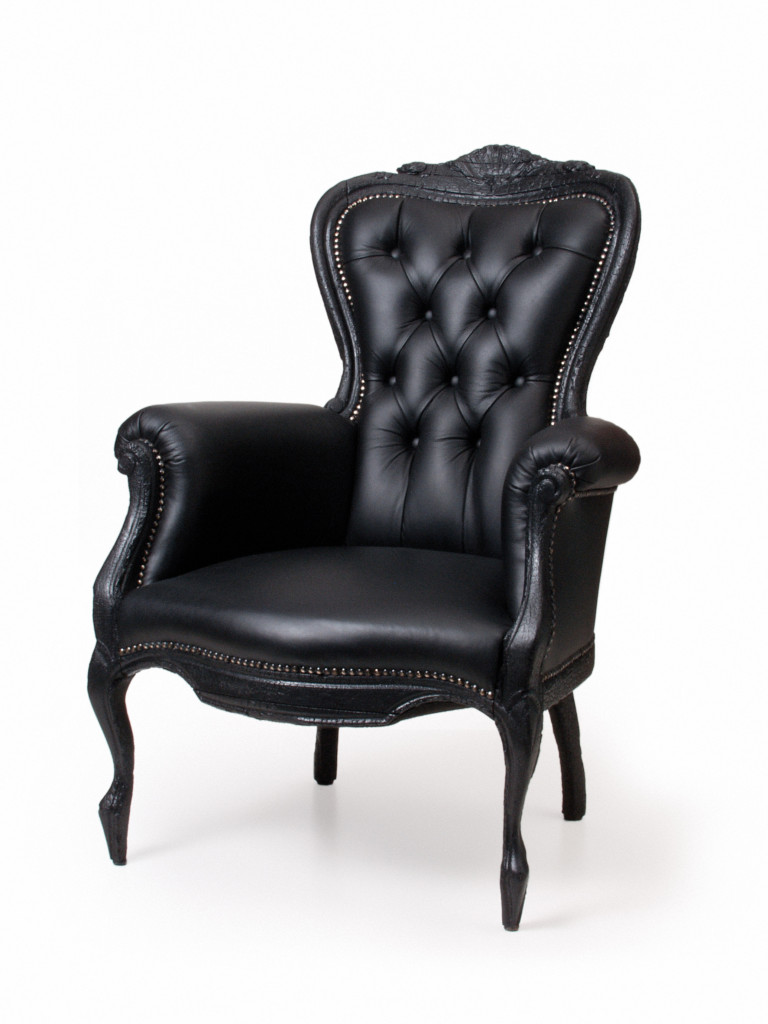 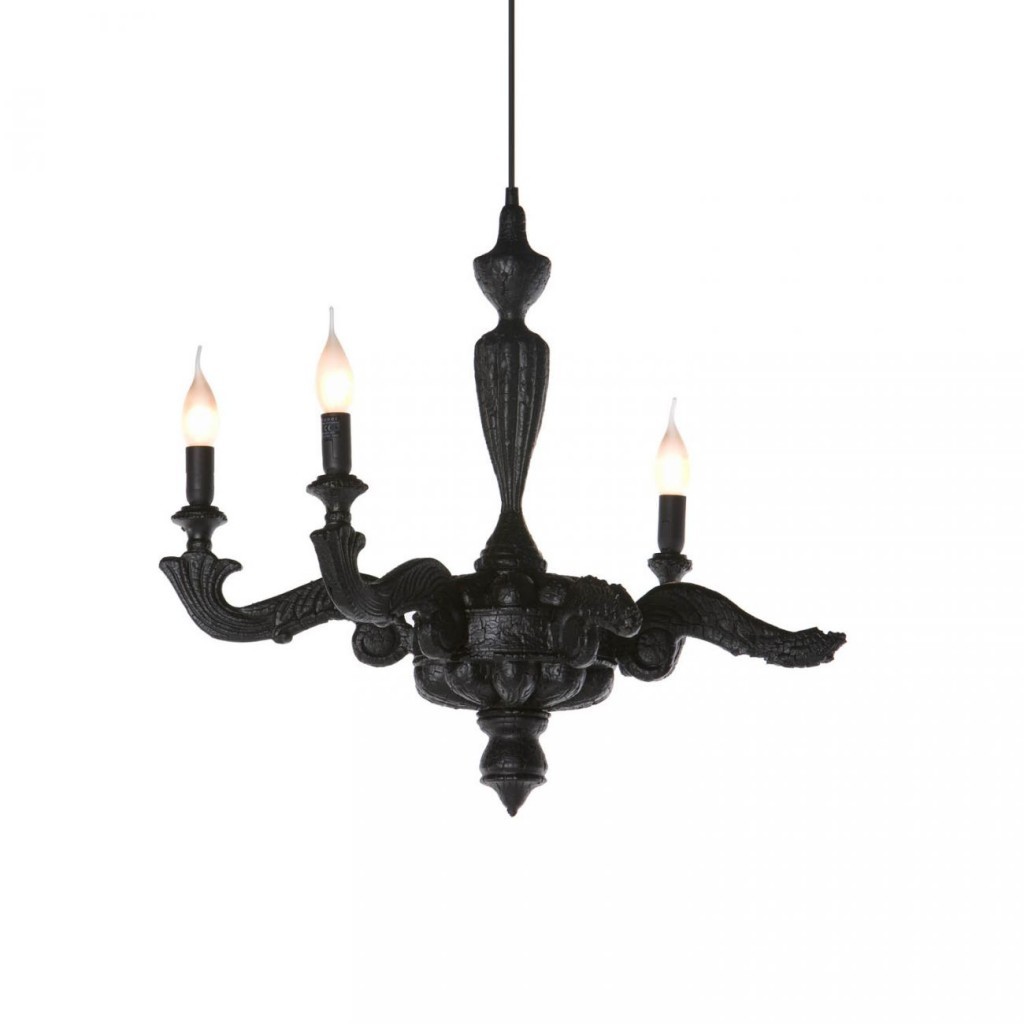 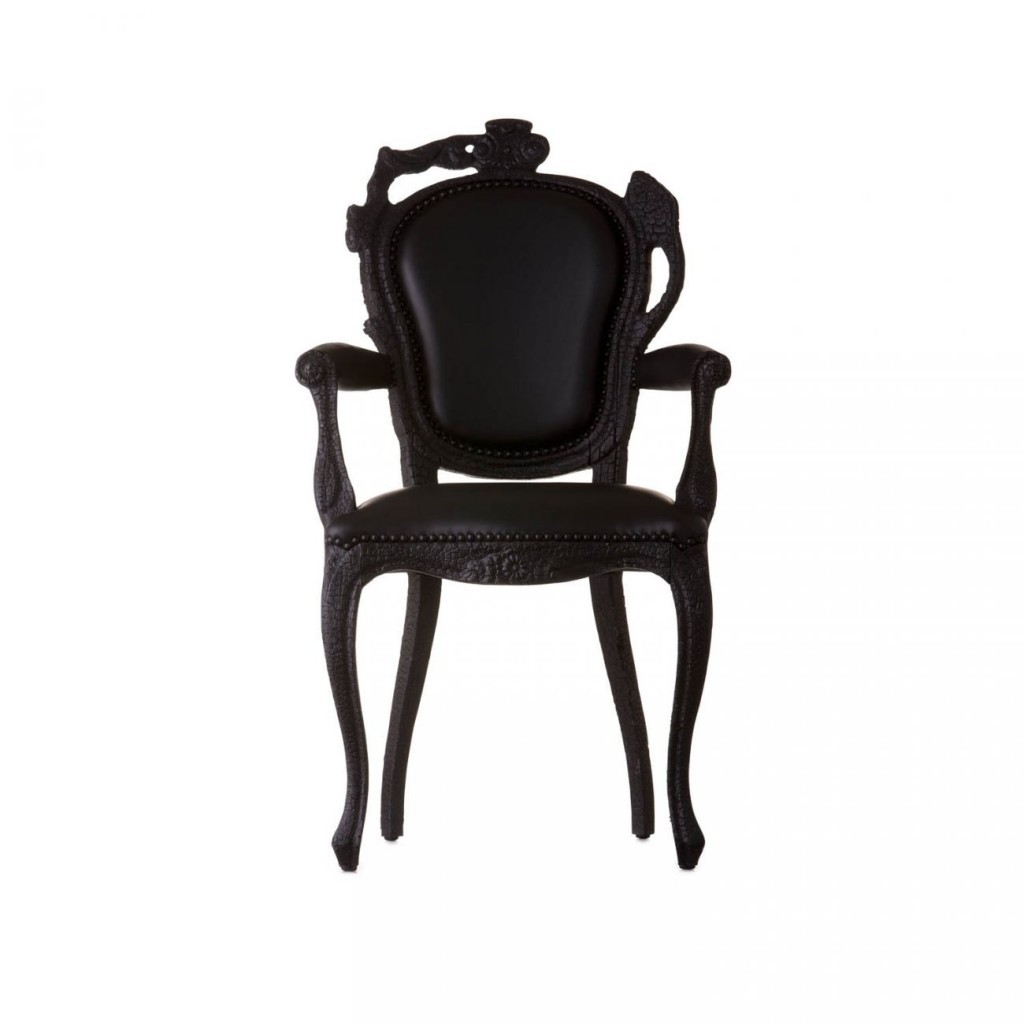 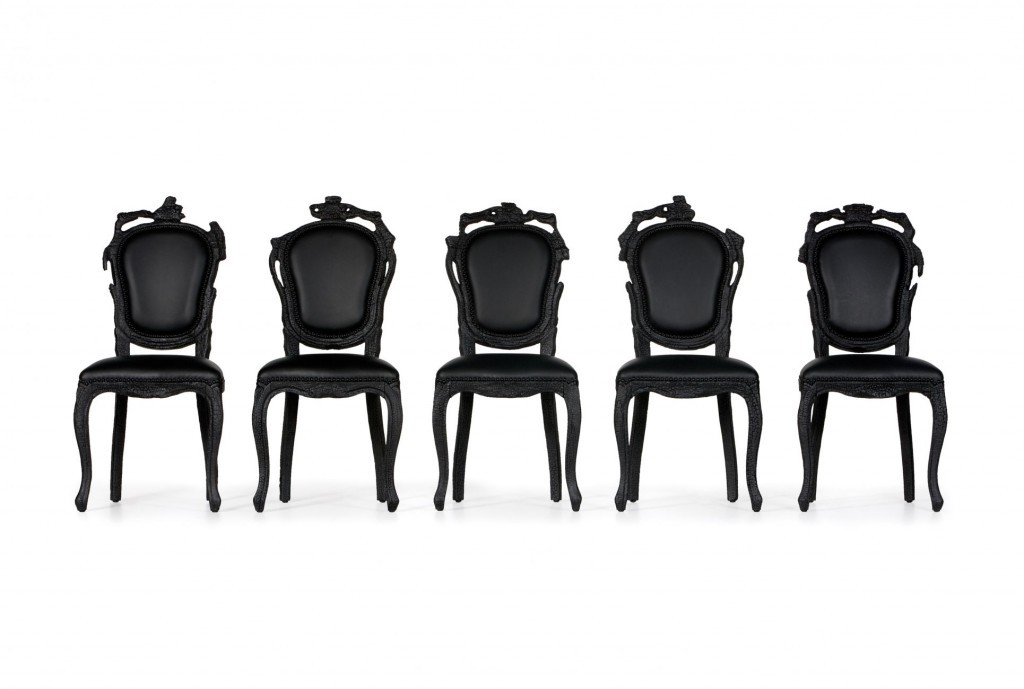