“these works are built impressions,” glottman states. “the end result is a celebration of the fragment; a relic of my memory, cloaked in a minimalist canvas reliquary. the subject matter, metaphysical and spiritual—and indirectly political, is an exploration of existential themes: time, reality, fantasy, universality, solitude, love and death.”

to view the works, visit the glottman showroom in wynwood during miami art week at 219 nw 26th street. 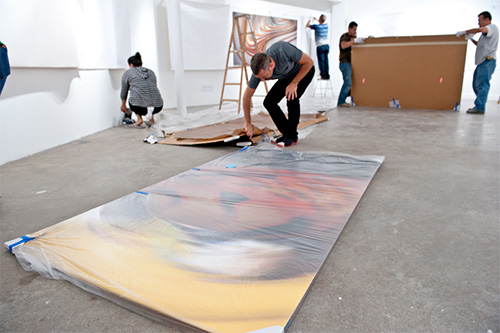 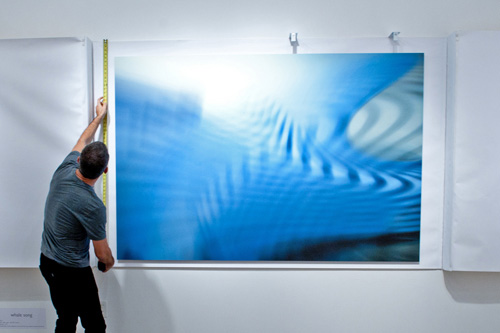 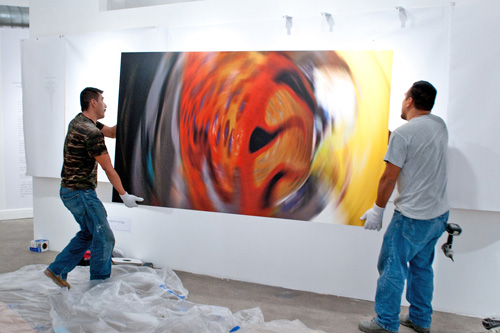