oscar glottman, janine glottman, lissandra castillo & eva glottman prepare for oscar’s first solo art exhibition. oscar created a miniature mock-up of the art works. these images reveal the process behind the assemblages. once the images are supersized and printed as gicleé, using archival pigment inks on acid free rag coldpress media, they are wrapped in a canvas cloak with a zipper. an ekphrastic poem, a poem written as a dramatic representation of the visual image, will be printed on the interior of the canvas. the assemblages can be opened, or unzipped, by the viewer, which reveals the image and the poem. 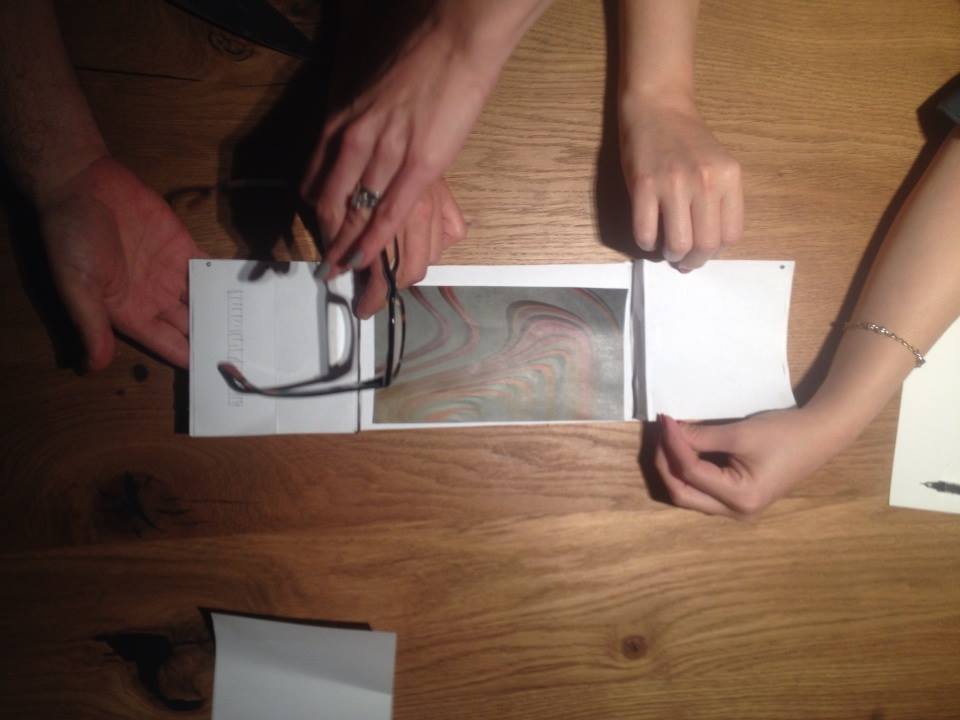