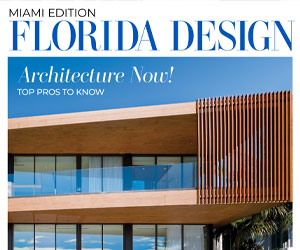 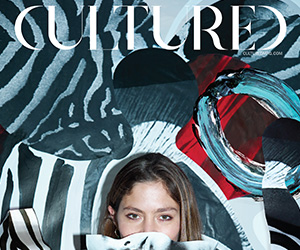 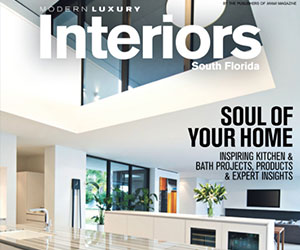 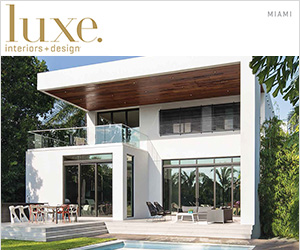 luxe magazine : master of the mix 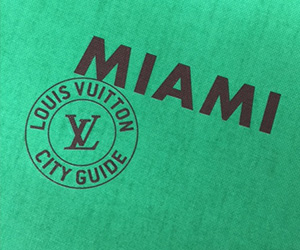 glottman appears (for the 2nd year in a row) in the 2016 louis vuitton city guide. 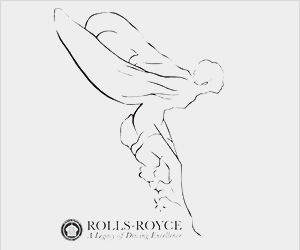