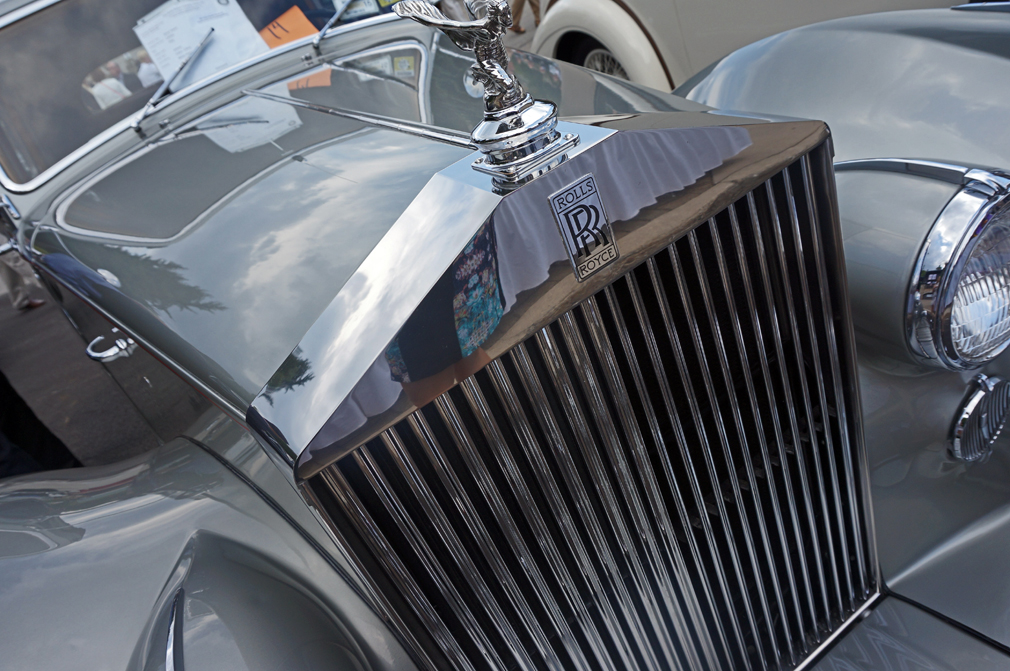 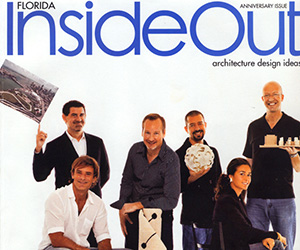 inside out magazine : anniversary edition

glottman featured as one of the top 10 designers in south florida.

throwback thursday: featured in sofi magazine, glottman discusses his concept for designing a home from a young family from marbella, spain. read the full text below. For a young family from Marbella, Spain, the dream of living in Miami became a reality with the...

throwback thursday: in 2006, the german fashion magazine amica featured a story on barbara becker’s home designed by oscar glottman.in this story, becker talks about her whimsical taste that marries modernity with practical living. 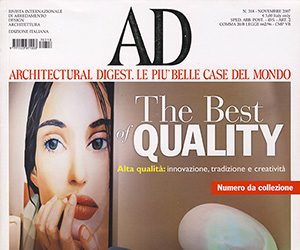 playful and futuristic atmospheres define the style of a miami residence. 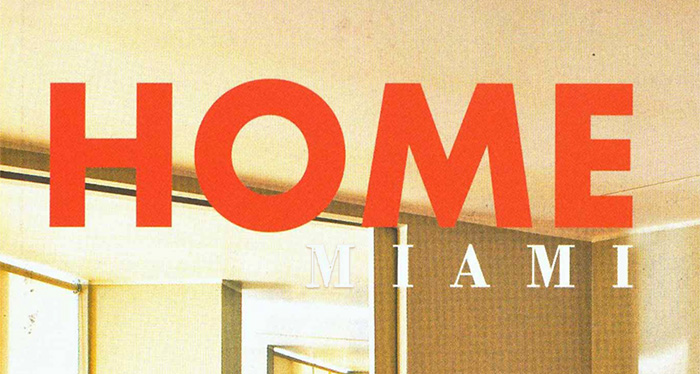 a big thanks to HOME Miami for featuring glottman in their latest issue 03/2010.
« Older Entries